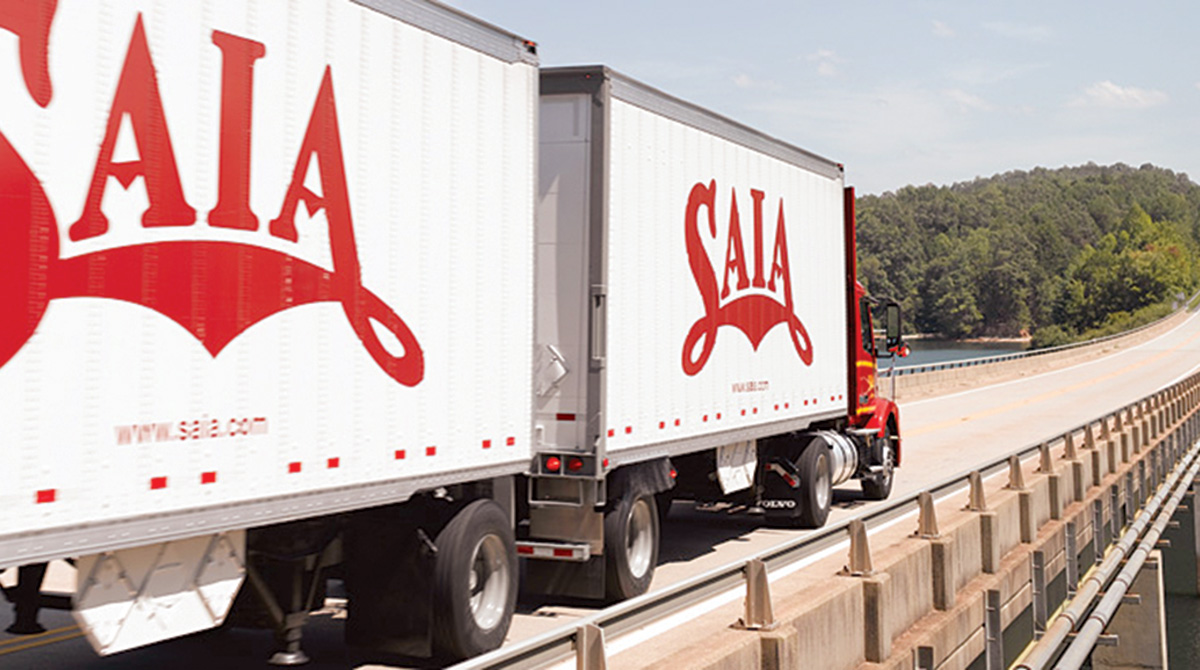 Saia Inc. reported large second-quarter increases in profit and revenue, helped by improved operating efficiency and the economic rebound from the COVID-19 recession.

The outlook for the third quarter is good, CEO Frederick Holzgrefe said in a July 29 news release.

“Shipper demand remains strong early in the third quarter,” he said, “and we continue to hire drivers and dockworkers across all areas of our service map.”

While much of the gain came from the recovering economy, Saia also is making progress improving its operations.

It posted an operating ratio — the percentage expenses represent of revenue — of 85.5 in the quarter, the best for any quarter in the motor carrier’s history, Holzgrefe said.

“We had a very good quarter in terms of service, and our cargo claims ratio of 0.54% is also a record,” he said.

Saia said its total shipments in the second quarter increased 15.3% and reached an all-time high. It logged a record $277 in revenue per shipment, a 17.9% gain over last year. Tonnage per workday increased 23.1%. Revenue per hundredweight rose 10.5%

“We are working hard to accommodate our customers’ needs in an environment where we are experiencing a very tight labor market,” said Douglas Col, executive vice president and chief financial officer.

The company opened a terminal in Hagerstown, Md., in June and said it expects to open several more later this year.

The company has spent about $100 million on capital expenditures during the first half of this year and expects to spend about $275 million for the full year.