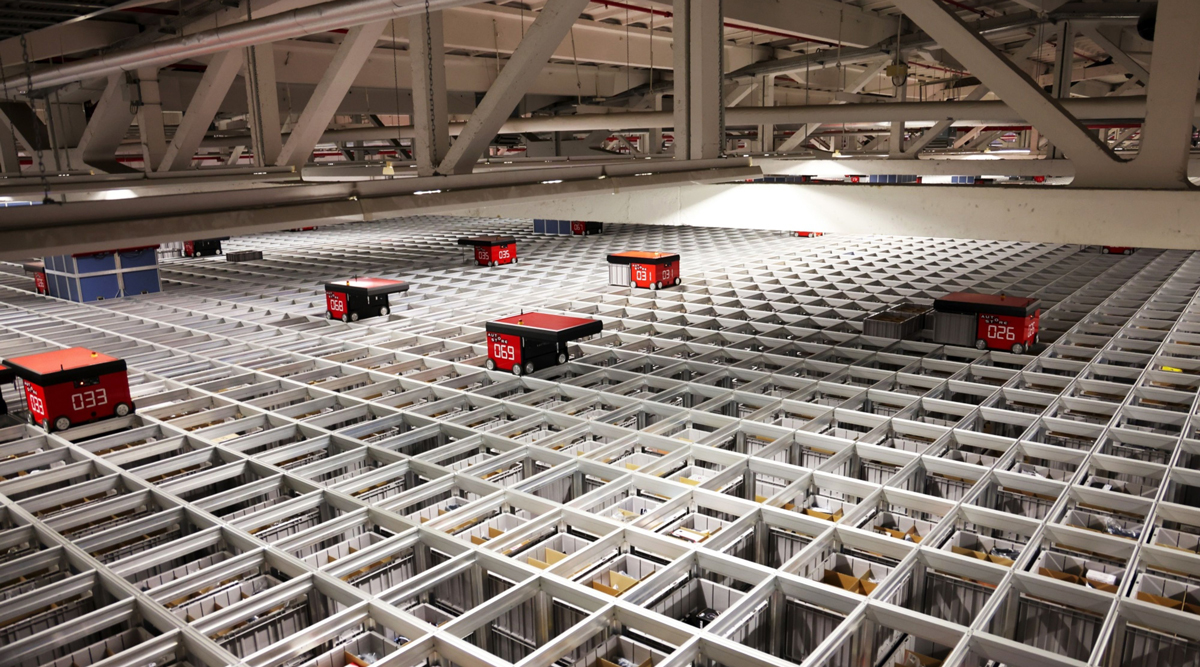 AutoStore is weighing an initial public offering that could value the Norwegian warehouse robotics company at more than $10 billion, according to people familiar with the matter.

The company is working with Morgan Stanley and JPMorgan Chase & Co. on the planned listing, which could come as soon as this year, the people said, asking not to be identified discussing confidential information. More banks could get added to the roster at a later date. While the venue for the IPO hasn’t been confirmed, AutoStore is leaning toward listing on a European exchange, the people said.

Deliberations are ongoing and no final decisions on the timing and size of an IPO have been made, according to the people.

Founded in 1996, Nedre Vats-based AutoStore provides robots used in the storing and retrieval of goods in warehouses. It specializes in so-called cube storage automation and its technology is deployed at more than 600 sites in 35 countries.

Private equity firm Thomas H. Lee Partners acquired the company in 2019. In April, it sold a 40% stake in AutoStore to SoftBank Group Corp. in a deal that valued the company at $7.7 billion, including debt.

Thomas H. Lee will continue to be AutoStore’s largest shareholder after an IPO, the people said.

E-commerce and related companies have seen a flurry of successful listings in the U.S. this year. Another SoftBank-backed firm, South Korea’s Coupang Inc., rose 41% in its trading debut in March. The shares have since given up some of their gains but are still trading about 8% above the offer price.

Companies have raised an all-time high of almost $350 billion via IPOs this year, according to data compiled by Bloomberg, exceeding a previous peak of $282 billion from the second half of 2020.

Ruth David, Kiel Porter and Aaron Kirchfeld were the primary contributors to this report.