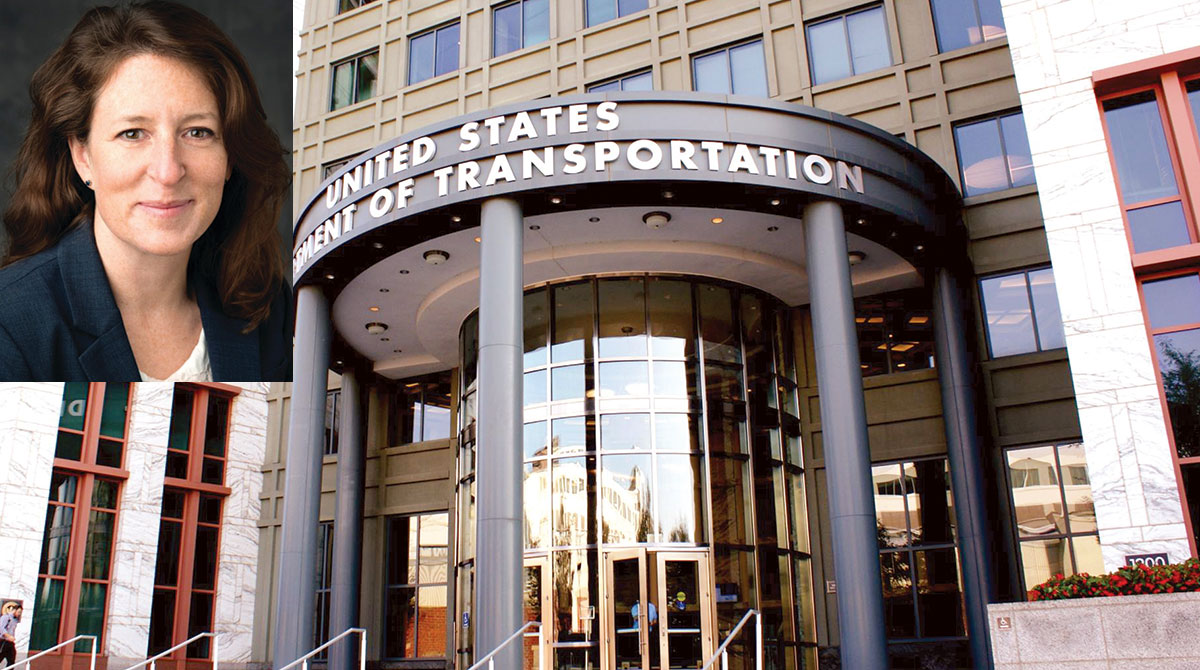 For the past year, Hutcheson has served as deputy assistant secretary for safety policy at the Department of Transportation.

She replaces Meera Joshi, who departed the agency in January to serve as deputy mayor for operations for New York City. Joshi had been President Joe Biden’s nominee to serve as FMCSA administrator, but her nomination was held up and did not make it to a final vote in Congress.

In her past role at DOT, Hutcheson led safety policy for DOT and coordinated other critical efforts, including COVID-19 response and recovery. She was instrumental in the development of the bipartisan infrastructure law, especially the new Safe Streets and Roads for All program, according to an FMCSA statement.

Prior to being appointed to the Biden administration, she was the director of public works for the City of Minneapolis overseeing a team of 1,100 people across nine divisions including drinking water, surface waters and sewers, solid waste and recycling, fleet management, and all transportation functions.

She previously has served as the transportation director for Salt Lake City, working to improve all modes of transportation. Hutcheson also has served as a consultant specializing in transportation and transit and has worked throughout the western United States, in London and France, and for the European Union Commission on Sustainability.

In addition, she spent seven years on the board of directors for the National Association of City Transportation Officials, most recently serving as its president.

“We congratulate Deputy Administrator Hutcheson on this new role, and we look forward to working together with her on our shared goal of highway safety,” Chris Spear, president of American Trucking Associations, said in a statement. “If she is formally nominated to serve as Administrator, we will support her nomination.”

Spear added, “She assumes this position at a critical time, as the pandemic, natural disasters, workforce shortages and other factors continue to challenge the freight economy in ways never seen before. America’s trucking industry is the backbone of our economy, and we depend on partners in government who value data and stakeholder input to meet real-world needs and ensure the safe movement of freight across our nation’s highways.”