Footprint Expands to Ports in Southeast 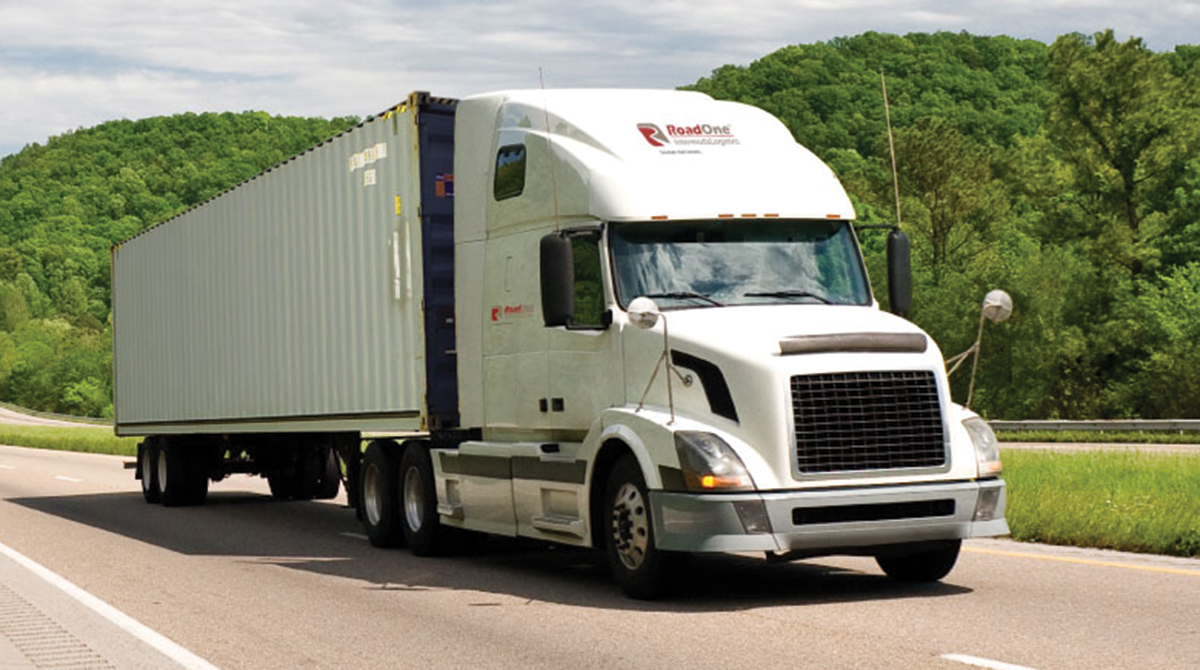 It marks the Randolph, Mass.-based carrier’s third transaction in the past 18 months, including the acquisition of United Global Logistics in the Midwest in August 2017.

”We are very excited to join RoadOne and believe it will be the perfect home for our customers, drivers and staff. Many of them have been with us for over 25 years. Robin Hood and RoadOne have worked diligently to combine our staff and drivers to create a stronger team for our customers,” Robin Hood Container Express owner and President Robbie Hood said.

Robin Hood believes the merger will benefit it because of RoadOne‘s strong fuel, truck and insurance purchasing capabilities and technology platform.

”RoadOne is thrilled to have the exceptional Robin Hood team become part of our organization,” RoadOne IntermodaLogistics CEO Ken Kellaway said. “We look forward to supporting their continued growth and success in the future with our strong systems, national sales and over 40 container terminals in North America. This will provide a strong operational foundation for Robin Hood’s future growth.”