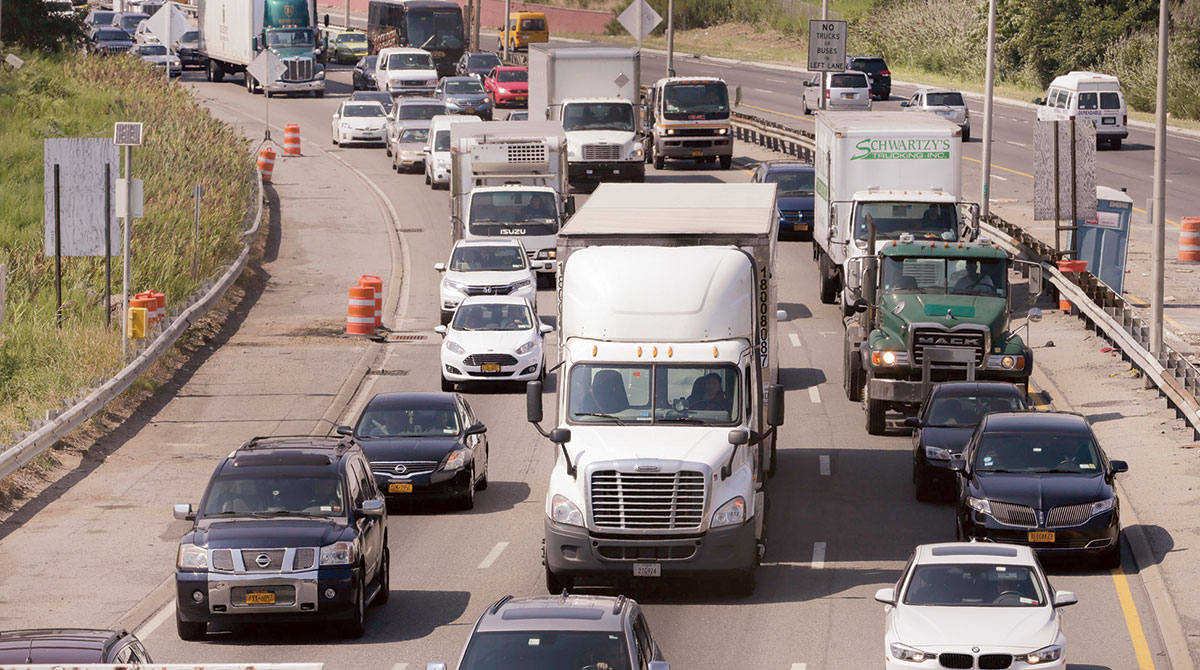 Global road fuel demand will peak in five years, though it will be decades before shifts in consumption reshape transportation’s reliance on fossil fuels, according to a report from BloombergNEF.

Road fuel use will rise to 45.2 million barrels a day by 2027, at which point efficiency improvements will begin to cut into demand growth, according to David Doherty and Daisy Robinson. The development of zero-emission vehicles, like electric or fuel-cell powered, and autonomous vehicles will lead to long-term cutbacks, they said.

As the retail price for motor fuels like gasoline and diesel have risen to record highs in the U.S., the Biden administration has made inquiries to fuel makers about their capacity to boost production. Most U.S. refiners are running close to their maximum output and some have noted that long-term initiatives to cut fossil fuel use make it uneconomical to carry out the billions of dollars’ worth of investments to build out capacity.

By 2050, almost 2.4 billion zero-tailpipe-emission vehicles on the road are expected to eliminate 31 million barrels a day of road fuel demand. Consumption is expected to remain above 20 million barrels a day, driven by hard-to-abate sectors such as trucking. Booming freight will support truck fuel consumption through to the 2030s even as corporations with large fleets switch to electric trucks to achieve net-zero goals.

The U.S. and Europe will see gasoline and diesel sales decline significantly from current levels over the next decade, while markets like India and China will simply see road fuel demand growth fail to materialize, according to the report.