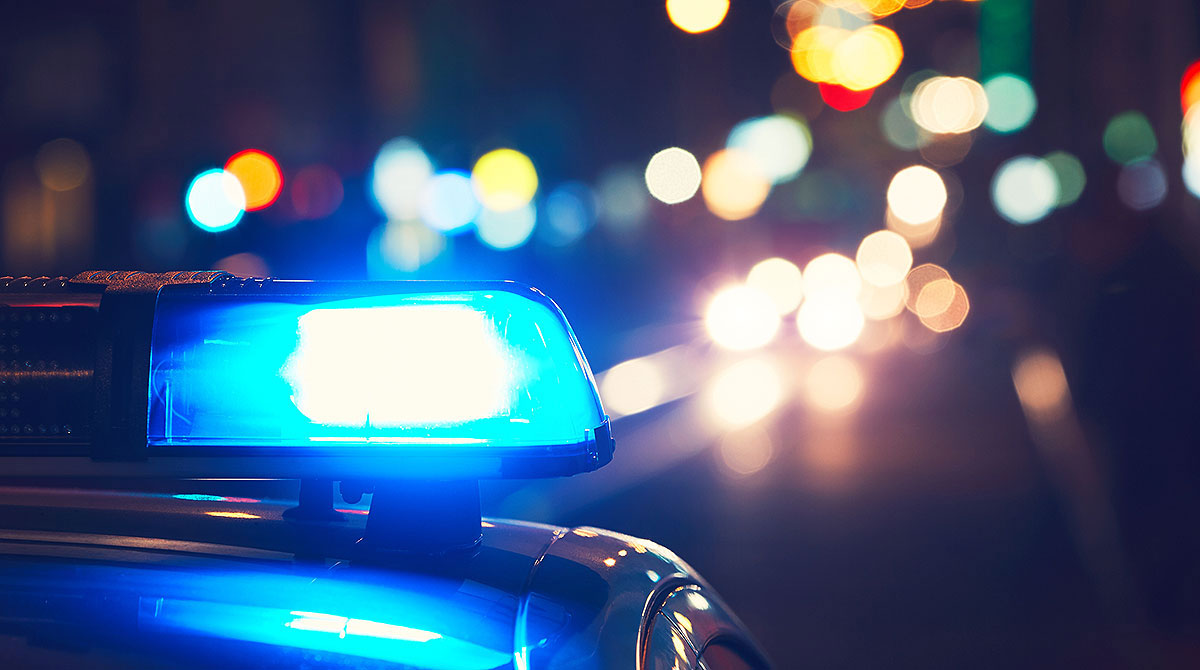 Traffic fatalities on U.S. roads grew 7% in the opening three months of the year, just-released data shows, reaching the highest levels for the first quarter since 2002.

Some 9,560 people died in car crashes during the January-March period, up from 8,935 a year earlier, according to estimates released Aug. 17 by the National Highway Traffic Safety Administration. It marks the seventh consecutive quarterly increase in deaths on U.S. roads dating to the third quarter of 2020.

“The overall numbers are still moving in the wrong direction,” NHTSA Administrator Steven Cliff, who has announced he is leaving the agency in September, said in a statement.

The increase came as people spent more time behind the wheel. Total U.S. driving increased by an average of 5.9%, or about 40.2 billion miles, in the first three months of 2022, according to preliminary data reported by the Federal Highway Administration. NHTSA said the fatalities per 100 million vehicle-miles traveled for the first quarter grew to 1.27, up from the estimated rate of 1.25 in the same period last year.

“Tragically, the U.S. is on its way to a third straight year of surging roadway deaths,” Jonathan Adkins, executive director of the Governors Highway Safety Association, said in a statement. “We must not become desensitized to the tragedy of roadway deaths.”

The national president of Mothers Against Drunk Driving, Alex Otte, also decried the gains in road fatalities. “We need to return to the basics of enforcing hazardous driving behavior laws and prosecuting these choices to the fullest extent of the law,” she said.