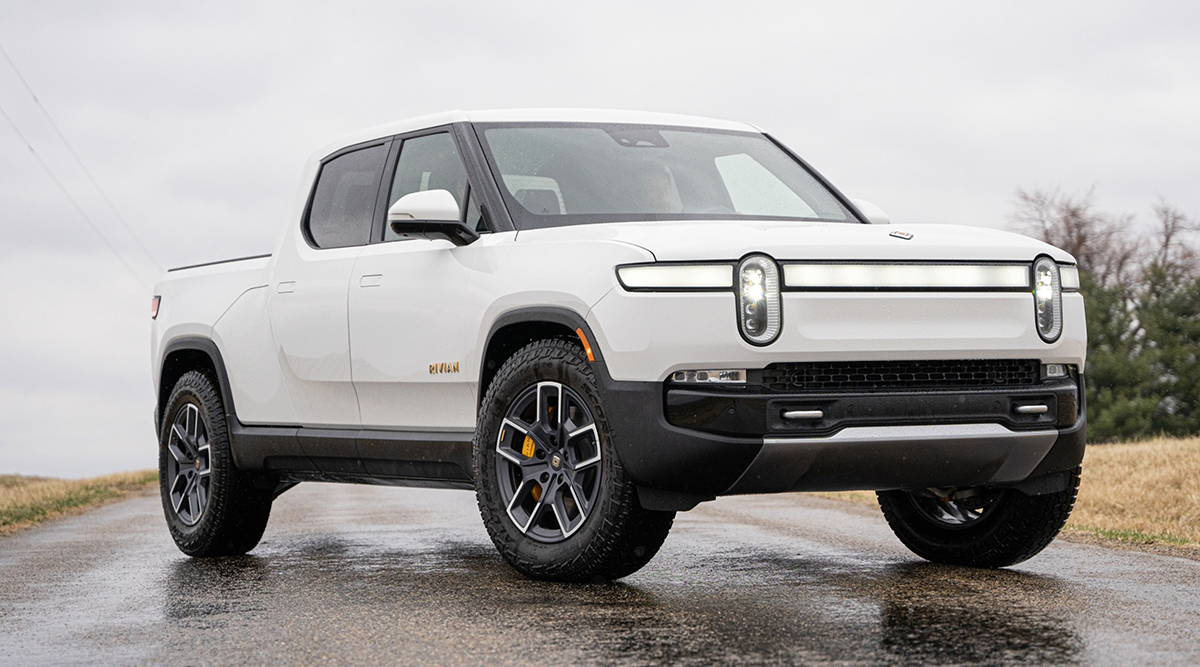 Rivian Automotive Inc. produced 2,553 vehicles in the first quarter as the maker of plug-in trucks contended with a snarled supply chain and pandemic challenges.

The company also reaffirmed its guidance to build 25,000 electric vehicles this year, Rivian said April 5 in a statement. The figures include a combination of its R1T battery-electric pickups and R1S sport utility vehicles, along with battery-electric delivery vans for Amazon.com Inc., a major shareholder. The company delivered 1,227 vehicles in the first three months of the year.

The latest results bring the total output from Rivian’s Normal, Ill., plant to about 3,600 EVs since production started in September.

Rivian, often touted as a leading challenger to market leader Tesla Inc., has struggled lately with the realities of launching and ramping new EV products. The automaker has cited the war in Ukraine as adding to supply chain and cost pressures. Rivian — whose market value briefly exceeded $150 billion after its November trading debut — has also contended with a slumping stock price and an embarrassing U-turn on vehicle pricing.

Last month, the manufacturer forecast production of 25,000 vehicles this year, including 10,000 vans due to Amazon by year-end. The production goal is half what its plant is capable of, with assembly lines constrained by parts shortages.

Rivian’s shares rose less than 1% after regular trading April 5 in New York. The stock fell 59% this year through the April 5 close, resulting in a market valuation of about $38 billion.