Rise in Rail Shipments a Sign of Rebound in Canada 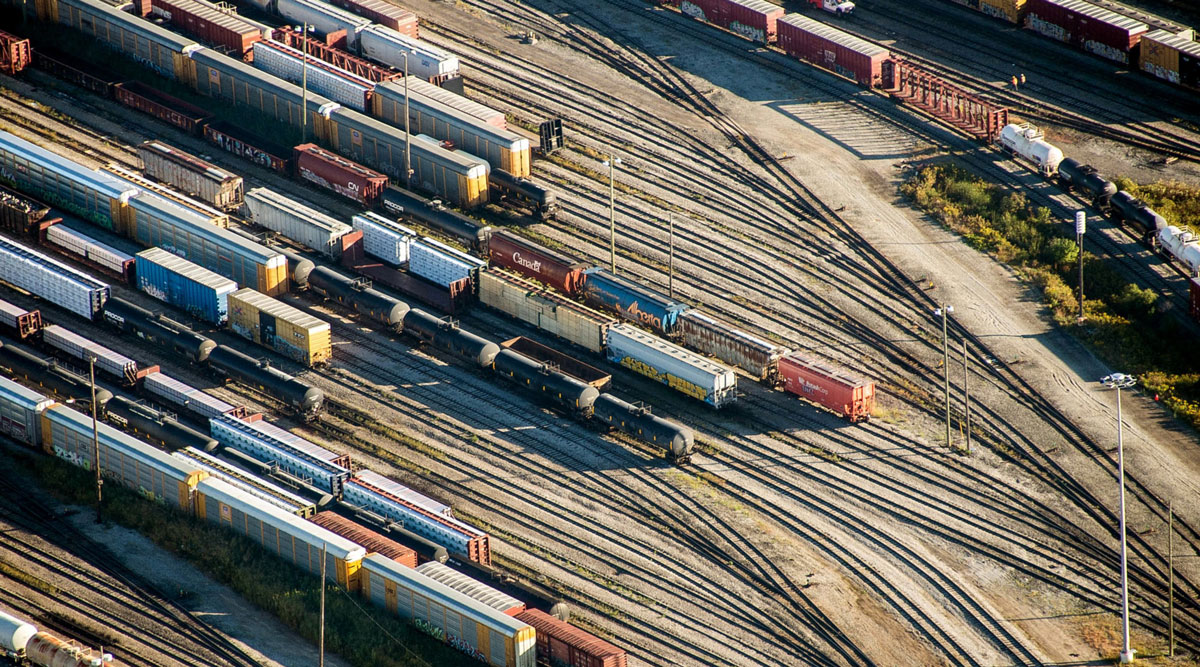 One of Canada’s railways is seeing signs the economy is slowly bouncing back from the coronavirus pandemic.

Volumes rose 4% at Canadian National Railway Co. in the last week of May as manufacturing and construction sectors reopened, said Chief Financial Officer Ghislain Houle. While the recovery is expected to be slow, it’s a positive sign after shipments hit bottom last month, he said.

“I think we’re seeing the light at the end of the tunnel,” Houle said June 2 at the UBS Global Industrials & Transportation virtual conference. “Hopefully, it will hold.”

Rail volumes fell sharply during the height of the pandemic as manufacturers cut production amid shutdowns to contain the outbreak. CN laid off 4,000 employees and put 710 locomotives and 20,000 rail cars in storage in response to lower demand.

Things started to pivot during the last week of May when lumber shipments rose 20% and automotive volumes climbed 60% from the previous week, Houle said. The railway is bullish on grain and coal shipments through the West Coast while crude and frack-sand shipments will probably remain under pressure amid low oil prices, he said.

The railway will be “patient” before returning locomotives, cars and crews back to its network. Volumes in June are expected to be “less worse” than May but still lower than a year ago, Houle said. The recovery will probably be gradual as social-distancing rules continue across parts of North America amid concerns there could be a second wave of the virus, he said.