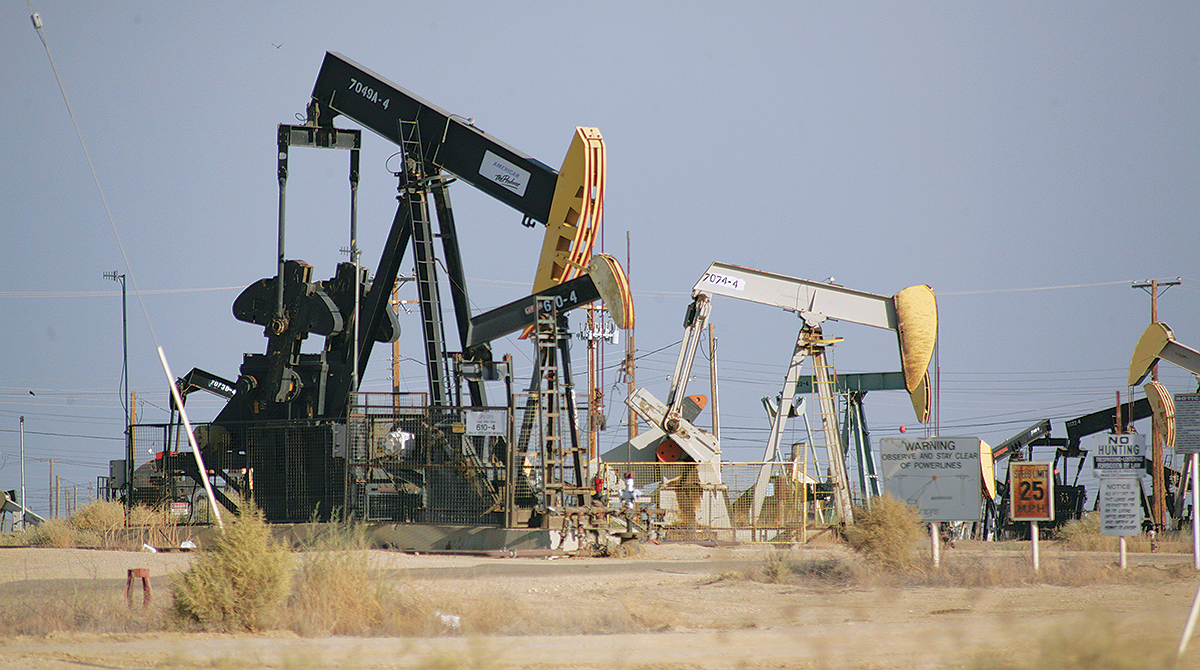 These are boom times in West Texas. Across the state, the robust shale industry is providing a lift to local economies and trucking companies that serve the region. It’s also a microcosm for the trucking industry overall when it comes to finding drivers to keep the wheels of growth turning.

For one thing, jobs are plentiful; at just 2.1%, the city of Midland’s unemployment rate is the lowest in the Lone Star State. In the past year alone, Midland added 8,800 jobs, 7,900 coming in the oil field, construction and transportation sectors. In five years the city’s population has jumped by 15,000 residents to more than 136,000.

Midland is not alone in experiencing sudden growth.

In October, the city of Odessa got a monthly sales tax receipts check from the state that totaled nearly $6 million, exceeding the city’s projections by $2.1 million. City officials told Transport Topics the increase is directly attributed to the jump in oil field production and the overall spike in population in and around West Texas. 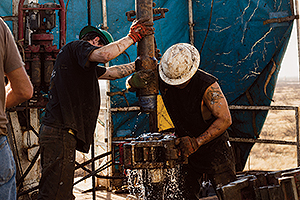 Workers connect drill bits and collars used to extract petroleum on a drilling rig in the Permian Basin outside of Midland, Texas. (Brittany Sowacke/Bloomberg News)

While the company does not operate in the oil fields, activity there is affecting San Antonio’s Parkway Transport, said Jim Derksen, its manager for contractor development, in an interview with Transport Topics. Parkway is a traditional cargo hauler that works with owner/operators, and Derksen said the competition for drivers has been very tough.

“The oil fields affected us quite a bit,” he said. “Three years ago I was at 280 trucks or so, the oil fields started back and I lost 150 trucks within about a 10-month period. They all went right back out to the oil fields.”

He noted, however, that drivers sometimes tire of the demands of the oil fields, and eventually seek a more predictable schedule. In recent months Derksen said he has seen the beginning of what he hopes is a trend: drivers returning to his company after working in the oil fields.

“What we are seeing is these guys are physically and mentally worn out and they’re coming back to us, and they’re staying,” he said. “Our competitive advantage is we can get them home every day in our Texas-only runs. Our guys going over the road, to California and back, we can get them back every six or seven days. Do you go work 100 hours a week or more, for maybe an extra $500 to $1,000 a week, or do you get to see your wife and kids every day and make a little bit less, but you’re still making a heck of a good living?”

On SiriusXM’s Road Dog Live on Dec. 10, drivers who previously worked in the oil fields said while their pay exceeded $140,000 a year, the pace eventually grew tiresome. As one veteran driver who returned to a fixed route said, “It’s a young man’s game out there.”

The booming shale market is a key reason why in late November the United States became a net oil exporter for the first time in 75 years. The U.S. Energy Information Administration said domestic crude oil production held at a record 11.7 million barrels per day throughout November, which is more than what each of Russia and Saudi Arabia pumped in November. EIA said Texas and New Mexico will account for one-third of the world’s growth in oil supply next year.