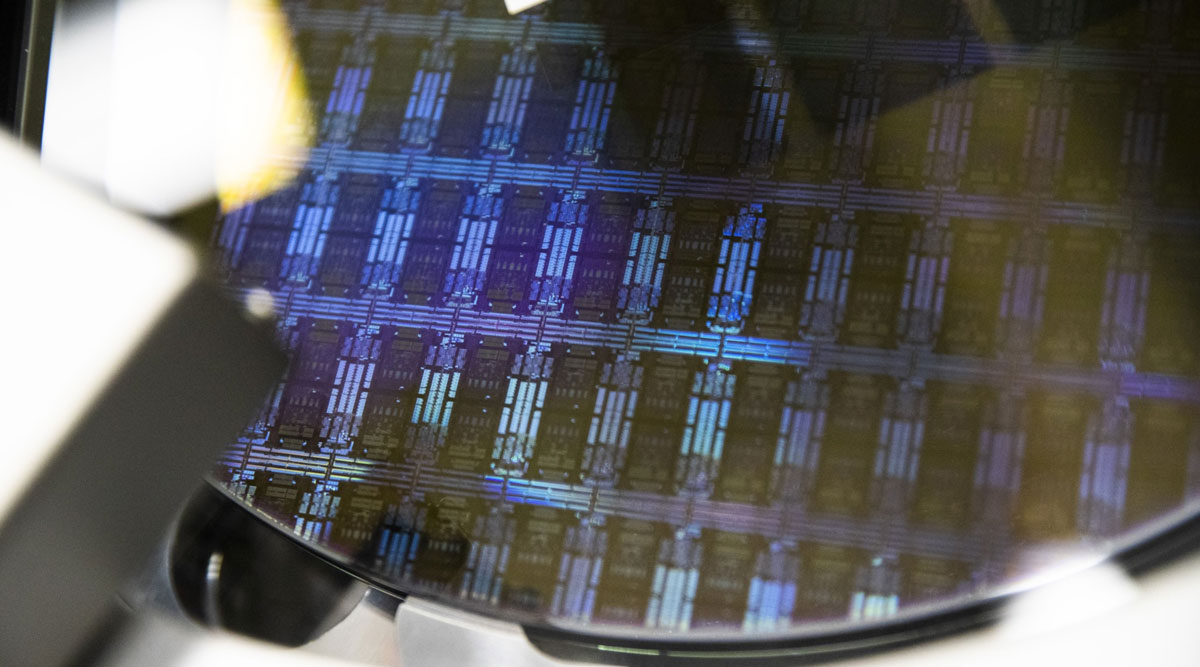 A wafer is processed in a semiconductor manufacturing facility in Malta, N.Y. (Adam Glanzman/Bloomberg News)

Two Republican lawmakers called for broader American restrictions on the sale of chip-making tools after the U.S. government placed several Chinese supercomputing firms on an export blacklist, saying even tougher rules are needed to prevent the People’s Liberation Army from using sensitive technologies.

Michael McCaul of Texas, the top Republican on the House Foreign Affairs Committee, and Arkansas Sen. Tom Cotton asked the Commerce Department to require all U.S. makers of electronic design automation tools — which help design computer chips — to obtain a government license before exporting any products to China.

“There is clear evidence that companies linked to the Chinese Communist Party military are using this software technology to develop advanced weaponry,” McCaul and Cotton wrote in a letter to Commerce Secretary Gina Raimondo. The letter was dated April 13 and released on April 15.

Last week, the U.S. added seven Chinese supercomputing entities to a list of firms banned from receiving exports from American companies, citing activities contrary to the national security or foreign policy interests of the U.S.

The lawmakers also urged the State and Commerce departments to find a better way to “mitigate the risk of Taiwanese companies providing services and technologies to entities of concern,” adding that Taiwan Semiconductor Manufacturing Co. shouldn’t be making advanced chips for China’s military.

The South China Morning Post reported this week that TSMC has suspended new orders from one of the companies blacklisted by the U.S.