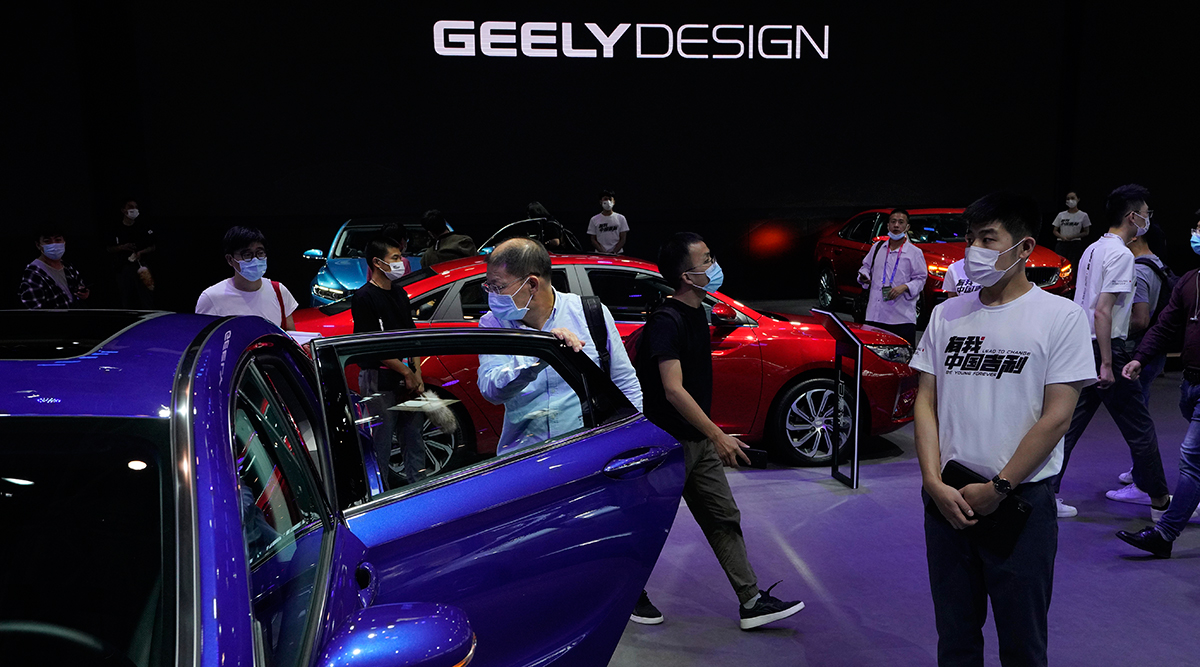 BEIJING — Renault SA and China’s Geely announced plans on Nov. 8 for a jointly owned venture to produce gasoline-powered and hybrid powertrains, adding to a series of partnerships between global automakers to share soaring technology costs.

The venture will have 17 plants with annual production capacity of 5 million powertrains, five research and development centers on three continents and some 19,000 employees, the companies said. They gave no financial terms but said each partner will own half of the venture.

It will supply brands owned by or linked to Renault and Geely including Nissan, Mitsubishi, Volvo Cars, Renault, Dacia, Geely Auto, Lynk & Co. and Proton, the companies said. They said it might later supply third-party brands.

Global automakers have been forming partnerships over the past decade to share the multibillion-dollar development costs of electric vehicles and more efficient gasoline engines.

The Renault-Geely agreement will “enable the creation of a global leader in hybrid technologies to provide highly efficient advanced solutions for automakers around the world,” Eric Li, chairman of Geely Holding Group, said in a statement.