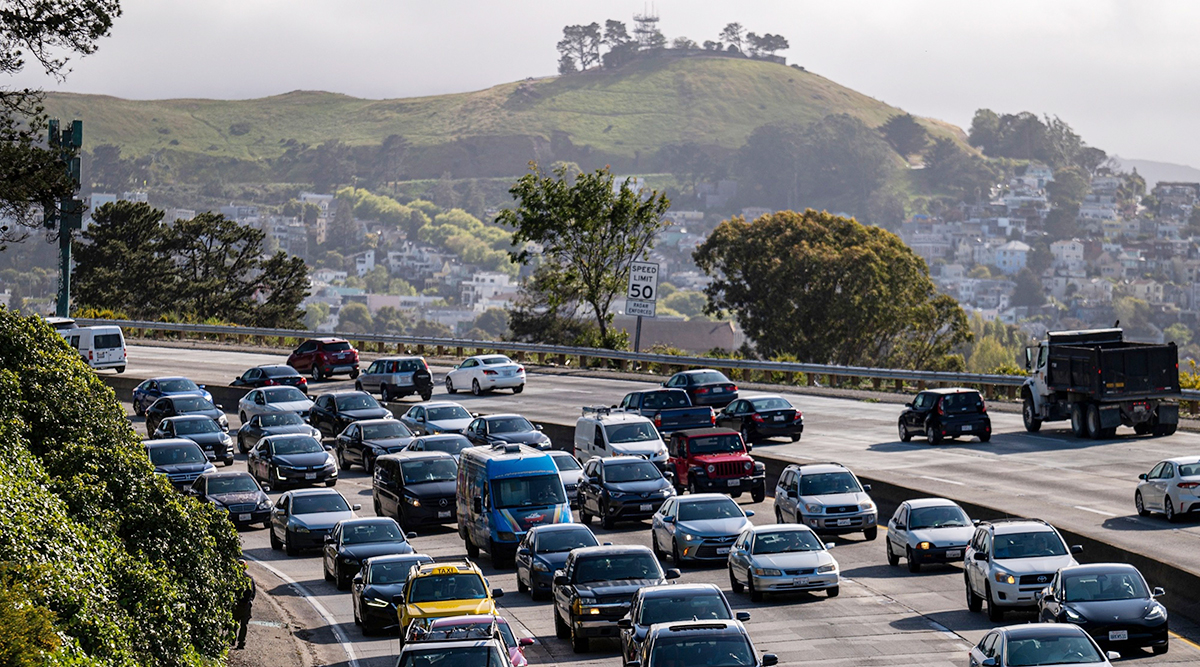 Gasoline demand in the U.S. is set to get a bump this July 4th weekend as a record number of drivers are expected to hit the road with some relief at the pump.

Around 42 million people will hit the road this Independence Day weekend, exceeding 2019 levels by half a million, according to a forecast from auto club AAA, which defines travel as moving 50 miles or more from home. Average pump prices have been falling for the past 16 days to $4.857 a gallon as of June 29, down from a record $5.016 in mid-June, according to AAA.

Capping pump prices, a main contributor to inflation, has been a priority for the Biden administration. Measures such as releasing 1 million barrels a day of crude from the country’s emergency reserves have failed to prevent U.S. oil supplies from shrinking to their lowest in nearly two decades. The retreat in pump prices is in part a result of lackluster fuel consumption so far this driving season.

The four-week average of gasoline demand fell further below pre-pandemic norms last week, contributing to an unseasonal build in national stockpiles, government data shows. These signs of weakness helped drive gasoline futures down to a seven-week low of $3.57 a gallon in intra-day trading on June 30, signaling pump prices could retreat further during the holiday weekend. However, several states are hiking gasoline taxes starting July 1, including California, where the excise tax for a gallon of gasoline will rise to 53.9 cents, up from 51.1 cents.