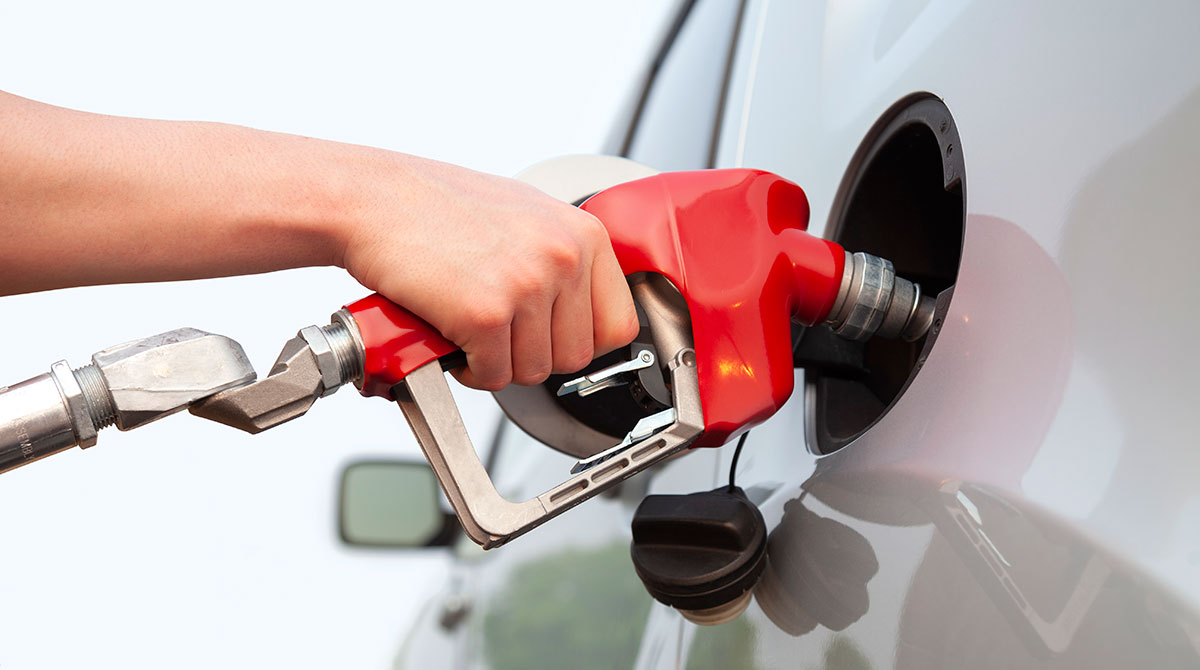 Higher gas taxes will sweep across pumps in several states on July 1 to drive fuel prices even higher.

From the West Coast across the Midwest, South and East Coast, fuel prices will jump as new state taxes — mostly to fund transportation projects — take effect:

The diesel fuel tax will rise 9 cents July 1 to 49.2 cents per gallon. The hike is a part of annual tax adjustment that started in 2008 that is set annually by the state Department of Revenue Services. As of June 30, the state’s excise tax of 25 cents per gallon of gas will be lifted after it was suspended April 1 through an emergency order by Gov. Ned Lamont.

A series of new fuel tax rates that are calculated by the state comptroller’s office take effect July 1, including 6.6 cent increases for diesel to 43.45 cents and gasoline to 42.7 cents. Gov. Larry Hogan issued a statement June 22 calling on state comptroller Peter Franchot and presiding officers of the General Assembly to convene a special session to pass emergency legislation to suspend the gas tax. “I am prepared to swiftly sign a gas tax suspension into law,” Hogan said.

Another 2.5-cent tax will be added July 1 to last October’s 2.5 cent state gas tax on all motor fuel used or consumed in the state, as approved with the passage last year of state Senate Bill 262. Totaling 5 cents, the per-gallon tax would rise next July to 7.5 cents, then climb to 10 cents in July 2024 before finally reaching 12.5 cents by July 2025.

When Gov. Mike Parson signed the bill into law last July, he said it would help the state DOT’s road fund and help cover an $8.25 billion funding gap during the coming decade for high-priority transportation needs such as roads and bridges. Boasting the nation’s seventh-largest transportation system, Missouri ranks 45th in available revenue per road mile. The tax would raise $330 million annually, with 30% to fund local municipal and county transportation projects. Residents who don’t want to pay the tax can seek a refund by electronically submitting a claim with required documents, such as fuel receipts, to the state Department of Revenue.

The Transport Topics Top 100 For-Hire Carriers list ranks the largest players in the trucking industry. In this episode, the makers of this year�s list discuss how it came together and what it means for the supply chain. Tune in above or by going to RoadSigns.TTNews.com.

The final installment of a 2-cent tax hike hits July 1 to reach 28 cents per gallon, stemming from House Bill 3516, which called for a 2-cent annual tax increase from 2017 through this year. The tax provides incremental taxes for six years for SCDOT to renovate deteriorating highways, roads and bridges in its 10-year plan.

The excise tax required by the state Department of Motor Vehicles on motor fuels climbs July 1 to 28.9 cents per gallon for diesel and blended diesel (from 27 cents). The tax rises 2.2 cents a gallon to 28 cents for gasoline and blended gas. The tax rate will remain through June 30, 2023.

Earlier this year, Colorado lawmakers delayed a 2-cent-per-gallon fee on diesel and gas, postponing it from taking effect July 1 for nine months. The revenue shortfall will be made up July 1 when the state treasurer transfers $47.1 million from the general fund to the state highway fund and $31.4 million from the general fund to the highway users tax fund to ensure the DOT and local governments have money to pay for state and local transportation projects.