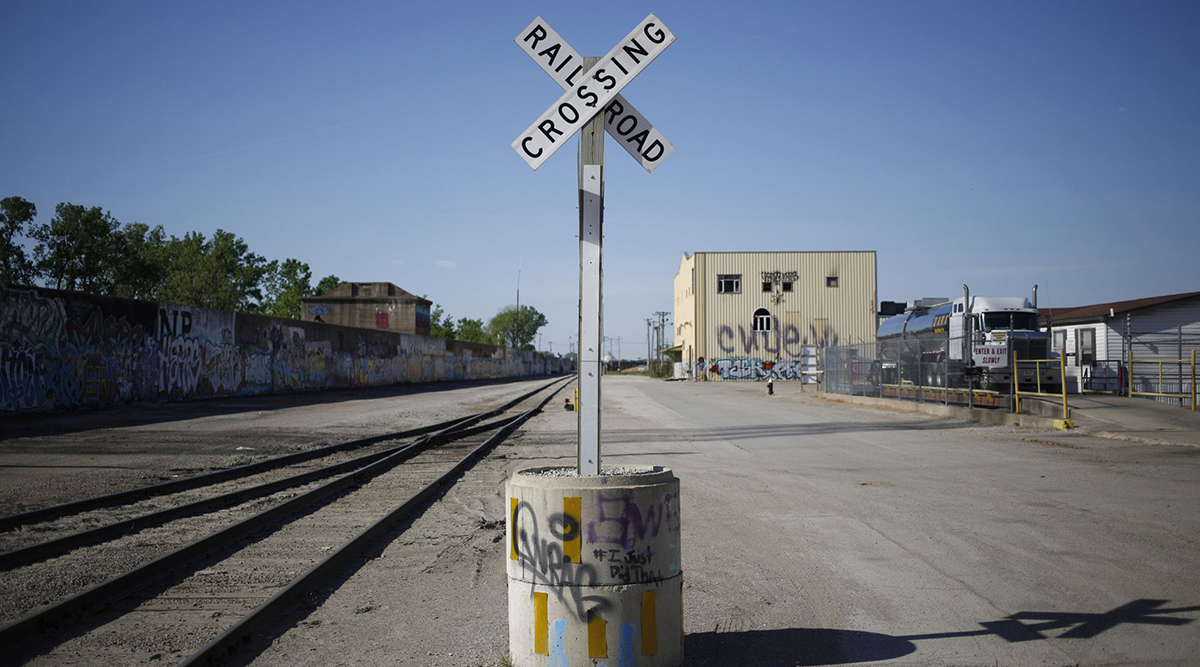 U.S. railroads have begun curtailing shipments of hazardous chemicals ahead of a potential nationwide strike by workers, according to a major trade group representing oil refiners and petrochemical companies.

Some members of the American Fuel & Petrochemical Manufacturers have been notified that shipments of hazardous products such as chlorine, ethylene oxide and sulfuric acid are being ramped down and any new shipments will be halted by Dec. 3, according to Rob Benedict, a vice president of the trade group.

The Washington-based AFPM told congressional leaders that production of gasoline, diesel, heating oil and other products will be throttled if a strike isn’t averted. The group’s board of directors includes executives from Marathon Petroleum Corp., and Phillips 66.

“Rail-dependent manufacturing sectors are starting to see railroads ramp down operations ahead of” any potential work stoppage, the AFPM said in the letter dated Nov. 29.

The missive underscores the growing risks of a potential rail worker strike to the U.S. economy. Industries reliant on the transport are already preparing ahead of a Dec. 9 deadline for railroads and unions to reach a deal, and pressuring Congress to avert a devastating shut down of goods movement.

Policymakers, at the behest of President Joe Biden, are seeking to head off that risk, with a House vote to impose a tentative agreement scheduled for Nov. 30.

If an agreement isn’t reached between union workers and their employers, Benedict said he expects a complete halt of rail operations next week. Union workers are asking for more sick leave days and flexible policies.

Trade groups representing fuel retailers have flagged the dire consequences of any work stoppage, saying it “would immediately disrupt fuel marketers’ ability to ensure a reliable and stable supply of fuel for U.S. consumers and for the nation’s commercial fleets.”

A prolonged railroad shutdown would “constrain the nation’s fuel supply” by disrupting the availability of ethanol, a component of gasoline, and diesel exhaust fluid, used by heavy-duty trucks, according to Natso, which represents truck stops and travel plazas, and SIGMA, which represents fuel marketers and retailers.