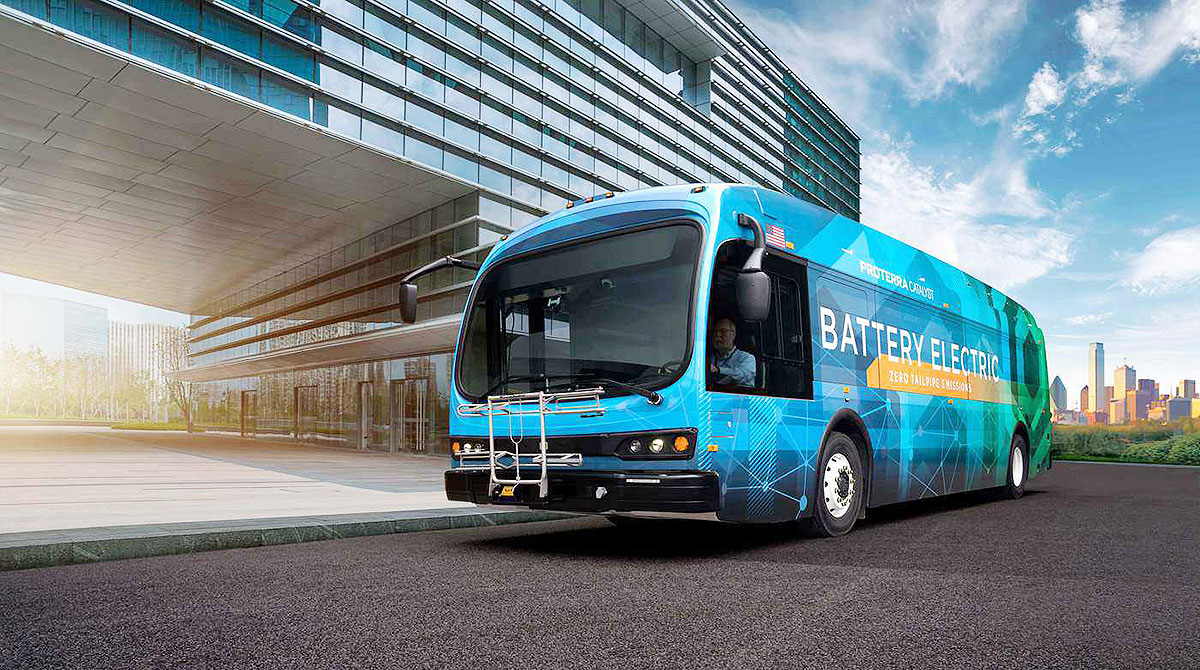 Electric-transit bus manufacturer Proterra appointed current Chairman Jack Allen to CEO as it prepares to extend its technology to other vehicle segments, including last-mile delivery.

Allen joined Proterra in 2017 after serving as chief operating officer at truck and engine maker Navistar International Corp. He succeeds Ryan Popple, Proterra’s CEO since 2014, who was named co-founder and executive director.

Allen is expected to focus on scaling operations, and supply chain and manufacturing capability to meet growing demand for zero-emissions vehicles. He also will continue Proterra’s legacy of bringing electric vehicle technology to the market, according to Burlingame, Calif.-based Proterra, an innovator in heavy-duty vehicle electrification.

Popple expanded the customer base of its electric transit vehicles and led the introduction of Proterra’s EV platform into adjacent vehicle markets, including electric school buses, coach buses and delivery truck chassis with industry-leading partners.

Popple will focus on Proterra’s technology and report to Allen.

“Now it’s time for Proterra to focus on the next chapter, significantly growing our manufacturing capabilities and the extension of our technology to other vehicle segments,” Popple said in a release.

In February, Freightliner Custom Chassis Corp., a unit of Daimler Trucks North America, announced it partnered with Proterra to develop a production-ready version in 2020 of Freightliner’s all-electric MT50e truck chassis. It is intended as a zero-emissions last-mile delivery vehicle. — Transport Topics