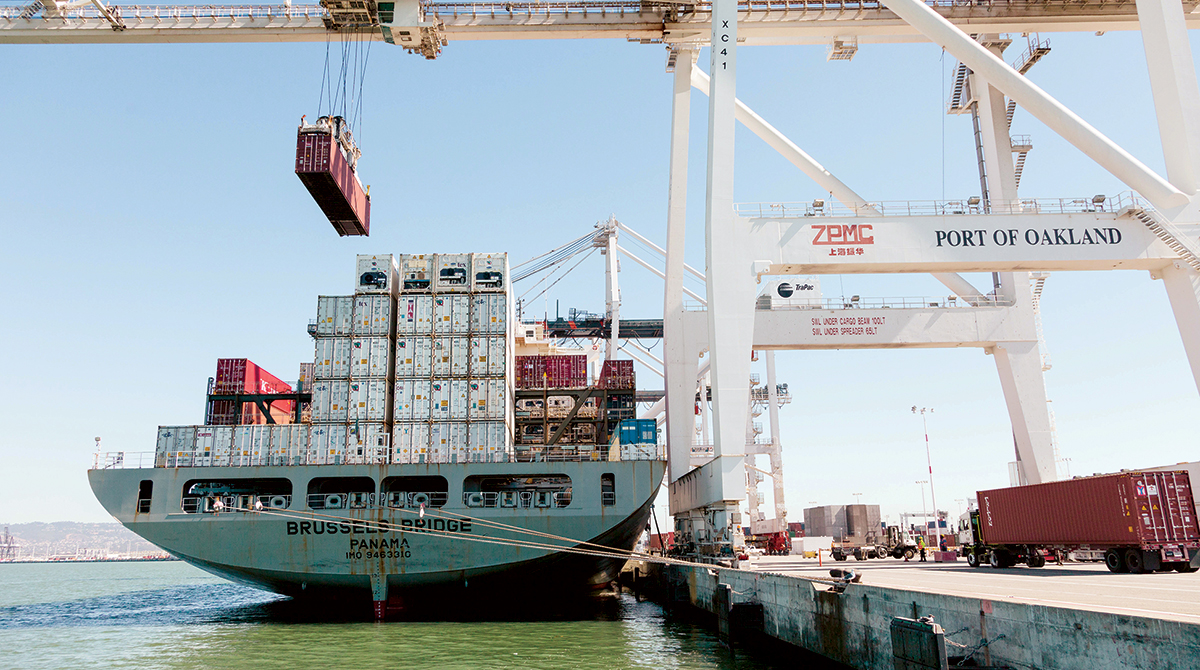 The season runs through November and is considered shipping’s high-water mark.

The Port of Oakland said it experienced its busiest August ever for inbound loads. Imports increased 3.1% to 88,323 20-foot-equivalent units (TEUs) for the month compared with the year-ago period, while export volume rose 1% to 75,080 TEUs.

“It’s good to see volume trending in the right direction,” port Maritime Director John Driscoll said. “Let’s see now if we can keep it going through the fall.” 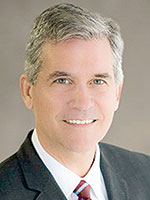 Aside from ongoing strength in U.S. consumer demand, Port of Oakland officials attributed the increases to convenient access to the Asian market and overseas demand for American farm goods resulting in more exports.

For the past year, refrigerated export volume has grown 20%, perhaps indicating that its bet on temperature-controlled cargo is paying off, according to officials.

The gains stem from beef and pork production in the Midwest. Beef exports from the port increased 45% in the past year, and pork volume is up 38%.

Another factor is Oakland’s location — the final stop for Asia-bound containerships leaving the United States — making the port the fastest gateway to Asia, which also is Port of Oakland’s primary market for shippers of perishables, officials said.

“Our business partners are investing to meet increased overseas demand for U.S. farm goods,” Driscoll said. “When you couple their expertise with our infrastructure, it makes a compelling case for running the transportation cold chain through Oakland.”

The Port of Los Angeles, the biggest in the nation, reported a single-month record for August — its fifth consecutive month doing so despite the uncertainty being created by U.S. trade war with China.

For the fifth consecutive month, the Port of Los Angeles has set a new single-month cargo record. In August, the #PortofLA moved 861,081Twenty-Foot
Equivalent Units (TEUs), the busiest August in the Port’s 112-year history. https://t.co/6oWBudmyIZ pic.twitter.com/pTby1O3srF

“The final months of 2018 ended with an extraordinary influx of imports to beat expected tariffs on China-origin goods,” Port of Los Angeles Executive Director Gene Seroka said. “We don’t expect to see those kind of volumes in the months ahead. We need a negotiated settlement of the U.S.-China trade war to restore global trade stability.”

“These results are strong for any North American seaport but lag behind our record-high numbers last year, when retailers shipped goods to beat expected tariffs,” Port of Long Beach Executive Director Mario Cordero said. “We are still on track for one of our busiest years ever.”