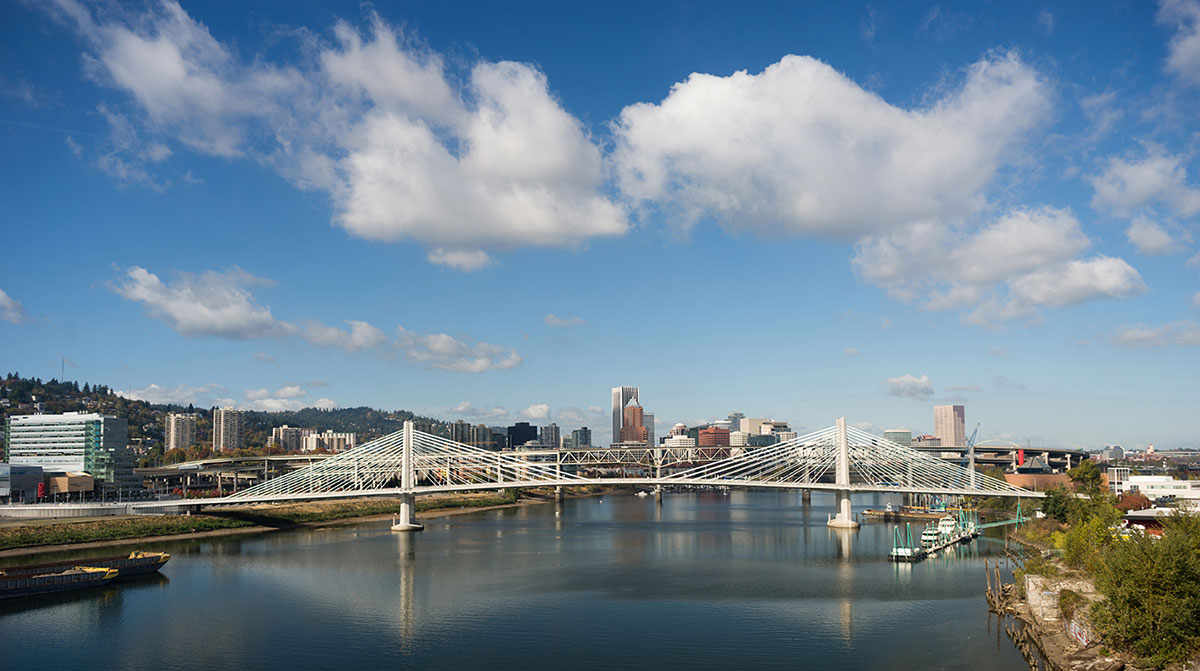 Gradually phasing out diesel fuel sales in Portland, Ore., is among 43 climate change actions before the City Council’s second public hearing and vote slated for Aug. 24.

Portland’s Bureau of Planning and Sustainability (BPS) presented its Climate Emergency Work Plan to councilors July 20 listing the series of priority actions for transportation, energy supply, buildings and industry that the city can regulate to help achieve its goal to have 100% communitywide energy needs met by renewable energy within two decades. 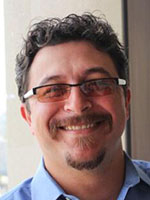 “The decisions before you in the next coming years are going to be very difficult. There are going to be choices to make and investments to make that change the course of how we do business in Portland, but that’s a good thing because as we change business, there’s opportunities for economic development and wealth generation in our city,” Olivera said.

Various Portland officials voiced their approval of the Climate Emergency Work Plan and desire to be a national role model as innovators in decarbonization regulation.

Jana Jarvis, president and CEO of Oregon Trucking Associations, said she heard about the proposal to phase out diesel sales in Portland after the City Council meeting. 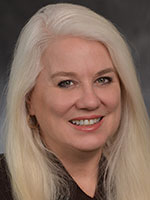 “There has been an effort at the state level to phase out the sale of petroleum-based diesel in the state of Oregon to try to push us into renewable diesel,” Jarvis said, adding that city and state officials continue to push legislation and regulations “trying to transition away from fossil-based fuels and move to zero-emission vehicles” and clean trucks.

The city’s goal is to first reduce carbon emissions at least 50% from 1990 levels by 2030 and then drive down emissions to net-zero by 2050. In addition, the state Department of Environmental Quality has a Clean Fuels program to certify life cycle carbon emissions of qualifying fuels (biodiesel and renewable diesel) and set a goal by 2025 to annually lower by 10% Oregon’s carbon pollution from transportation fuels.

The Bureau of Planning & Sustainability is recruiting a Chief Sustainability Officer, who will lead the City of Portland's sustainability portfolio & staff, including the climate action program & more, with a racial equity and climate justice lens. Apply: https://t.co/2NWtxfGvzo pic.twitter.com/DdrwFiHl65 — City of Portland, OR (@PortlandGov) August 5, 2022

“Replacing petroleum diesel at the pump is a high-impact carbon and equity policy that City Council has the authority to enact,” the plan states. “Diesel is the fourth-largest source of local carbon emissions and is responsible for producing harmful air pollutants like soot. These pollutants disproportionately impact the health of Black, indigenous and low-income community members.” 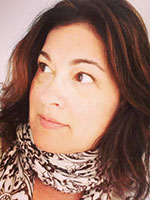 Jacob said BPS has been exploring opportunities for biofuels and alternative fuels. BPS is accepting public comments, which can be submitted at cctestimony@portlandoregon.gov until the second City Council hearing on Aug. 24.

While biofuels such as biodiesel and renewable diesel are options that can be produced in the United States, both types have key differences.

“Biodiesel gels at higher temperatures than petroleum diesel, which creates problems for its use in cold temperatures. Therefore, biodiesel cannot be stored or transported in regular petroleum liquids tanks and pipelines and it has to be transported by rail, vessel and barge, or truck,” according to the U.S. Energy Information Administration.