Port of Virginia Posts its Best July Ever for Container Volume 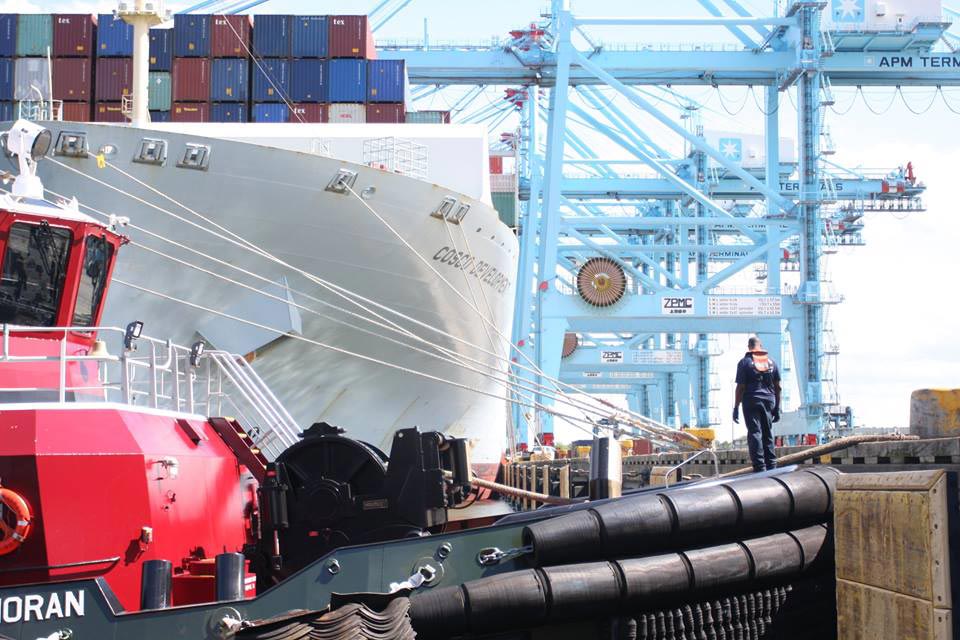 The Port of Virginia began its July-to-June fiscal year with another record-breaker.

Last month was its best July ever for cargo volume, having handled 234,230 containers, as measured in standard 20-foot units or TEUs, a 7.5% gain from the same month a year ago.

For the first seven months of the calendar year, TEU volume is up 8.2%.

“The peak season is underway; we are seeing the large vessels with regularity and handling their corresponding cargo volumes safely and efficiently,” said John Reinhart, CEO and executive director of the Virginia Port Authority, in a statement.