Port of Baltimore Sets Record for TEUs in a Month 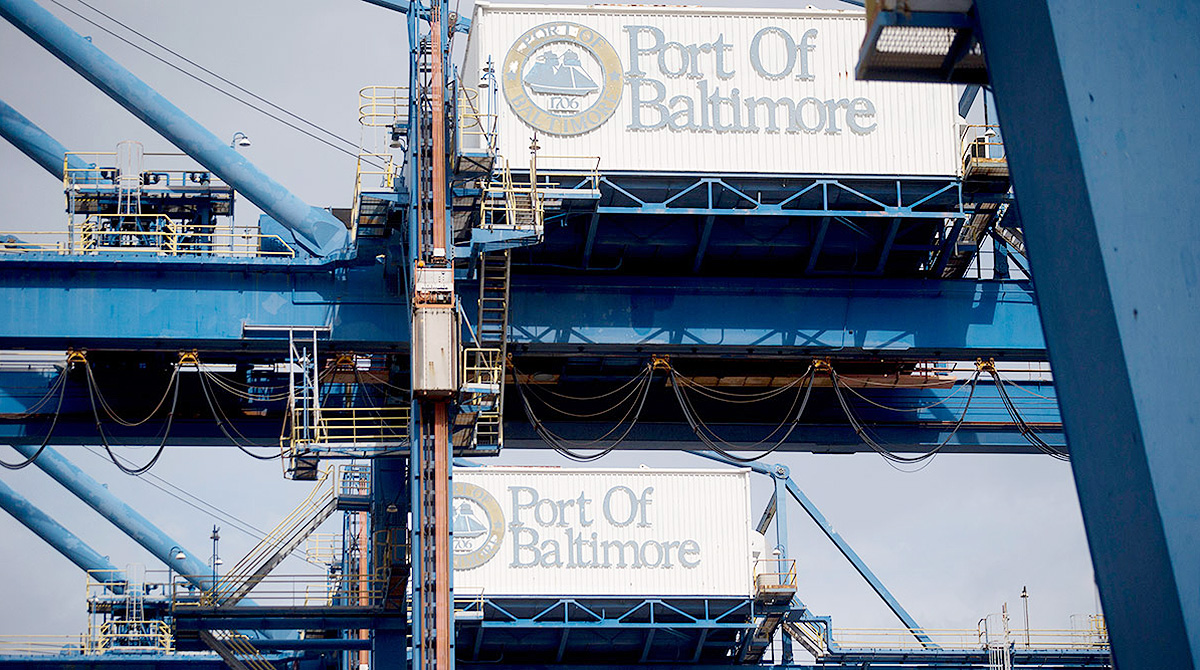 The Port of Baltimore continues to reach milestones, this time setting a monthly record in July when the facility handled 98,529 20-foot-equivalent containers. The number easily topped the previous record set in March of 95,962 TEUs, and is the latest achievement in a continuing exceptional year for the port.

“The Port of Baltimore continues to set records and lead the way as one of our state’s largest economic generators, and to remain competitive we must keep innovating,” Gov. Larry Hogan said in a statement released by port officials Sept. 24.

The Port of Baltimore specializes in what’s called “roll on, roll off cargo” such as cars, light trucks and heavy equipment such as bulldozers and tractors. In March, the port processed a record 59,052 cars and light trucks.

The Baltimore facility is one of the few U.S. East Coast ports with the necessary infrastructure to accommodate the world’s largest containerships. In May, it welcomed the largest ship ever to dock in Maryland, the Evergreen Triton, a vessel that’s the length of four football fields.

Officials said at the time that continued growth is expected, as a second deep berth is being planned by Ports America Chesapeake that will allow the port to handle two supersize cargo ships simultaneously. Construction on this 50-foot-deep berth will begin within weeks and is expected to be operational in 2021.

Here is a closer look at what the #HowardStreetTunnel project does to help the @portofbalt , its customer @CSX and create Maryland jobs. #MDOTCTPTour #PortofBaltimore pic.twitter.com/IfyerxGznn — Port of Baltimore (@portofbalt) September 27, 2019

It also was recently announced that Maryland will receive $125 million in federal grant funding toward reconstruction of the 125-year-old Howard Street Tunnel. This project will accommodate double-stacked container trains to and from the port, a capacity improvement that’s expected to grow the port’s business by about 100,000 containers annually. — Transport Topics

Port of Baltimore Gets Grant to Upgrade Diesel Equipment