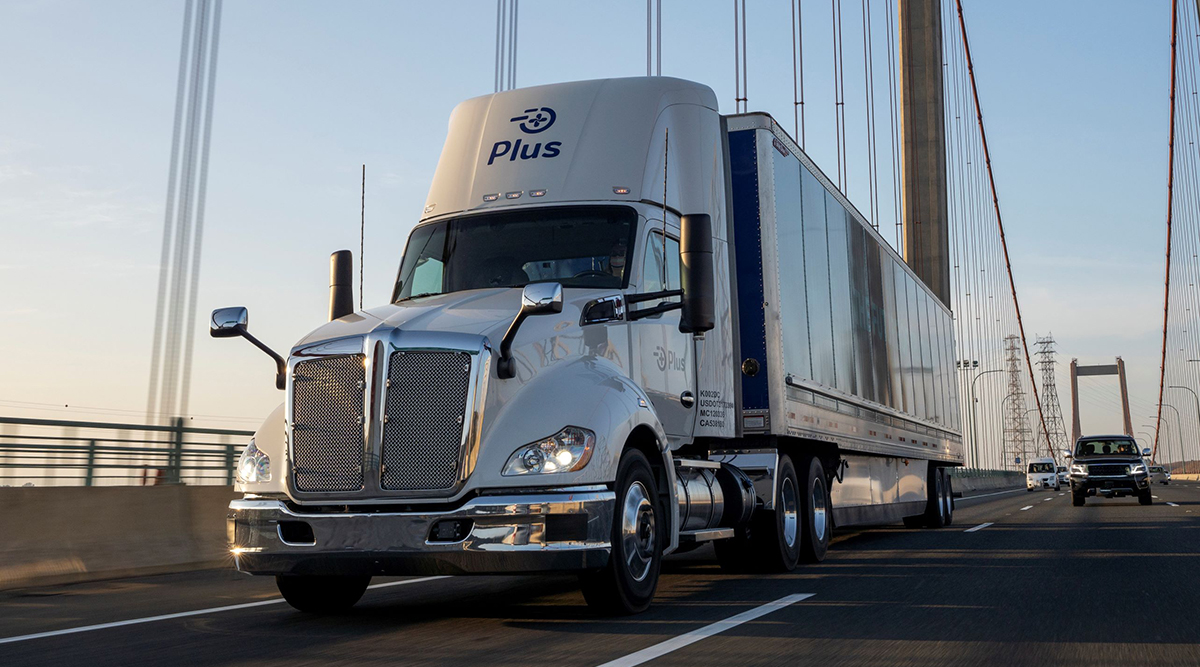 Self-driving truck technology company Plus, formerly Plus.ai, is headquartered in Cupertino, Calif. (Plus)

Plus, a company specializing in self-driving truck technology, has appointed former federal official Wiley Deck to serve as vice president of government affairs and public policy.

Deck previously served as deputy administrator of the Federal Motor Carrier Safety Administration. In his role with Plus, he will lead government affairs and public policy strategy and outreach. This position will involve working with regulators to ensure the safe deployment of autonomous trucks.

“We are pleased to welcome Wiley to lead our government affairs and public policy effort at this important phase of growth for our company,” Plus co-founder Shawn Kerrigan said May 5. “Wiley brings a deep understanding of the transportation and infrastructure needs in the United States and the potential of autonomous trucks to transform the freight industry. 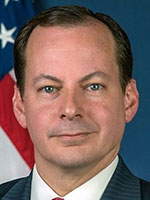 “Wiley will further our dialogue with policymakers and other important stakeholders as we move closer to becoming the first self-driving truck developer to start mass production of an autonomous driving system for heavy trucks.”

Plus has developed a supervised autonomous truck system called PlusDrive, which uses the company’s self-driving software and functions with a professional driver in the vehicle to supervise the system. PlusDrive is designed to help fleets save in fuel costs and improve safety and comfort for the driver. Mass production of PlusDrive is slated to start this year.

Wiley brings a deep understanding of the transportation and infrastructure needs in the United States.

Besides deputy administrator of FMCSA, Deck was director of government affairs for the agency. Deck also was a senior policy adviser within the U.S. Department of Transportation’s Office of the Secretary. Prior to joining DOT, Deck worked in the U.S. House of Representatives for more than 20 years.

“It is an honor to join Plus during this exciting stage of the company’s and industry’s trajectory,” Deck said. “Autonomous trucking is fundamentally reshaping commercial transport, and regulations will be a critical part of unlocking the full potential of this technology to make longhaul trucking safer, more efficient, more comfortable and better for the environment.”