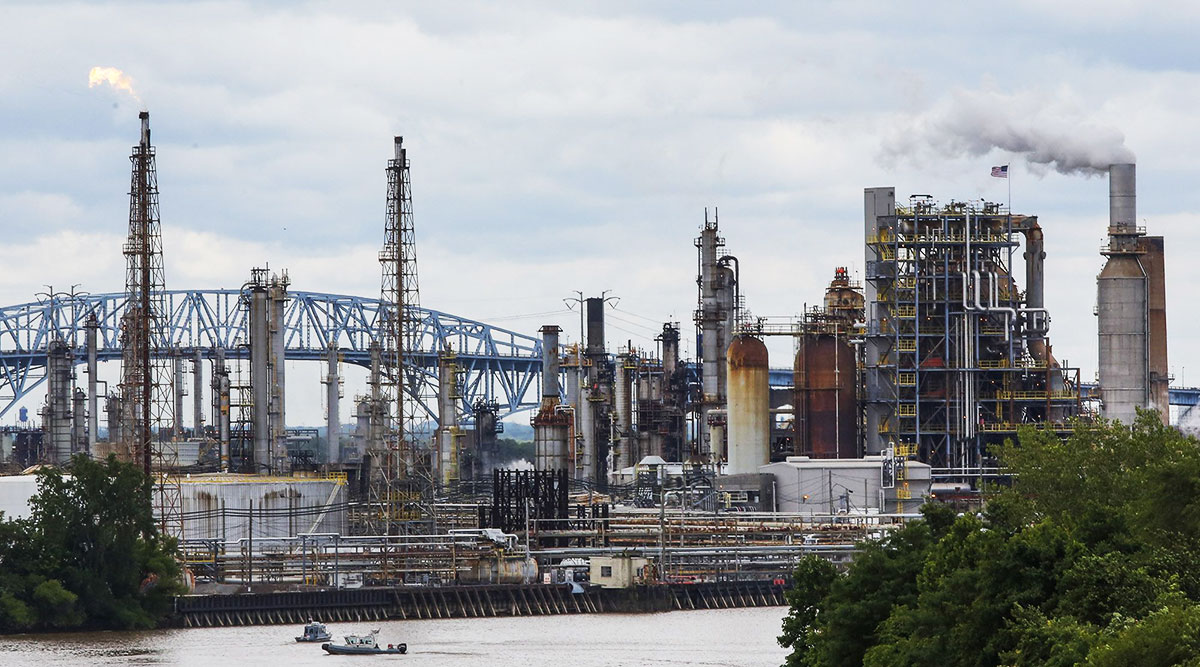 The Philadelphia Energy Solutions Inc. complex on the banks of the Schuylkill and Delaware rivers in Pennsylvania. (Eduardo Munoz Alvarez/Bloomberg News)

The biggest refinery on the East Coast will shut down, after a massive explosion and fire crippled operations at a site that has helped fuel the region for 153 years.

The Philadelphia Energy Solutions Inc. complex on the banks of the Schuylkill and Delaware rivers in Pennsylvania has been in place since 1866, a year after the Civil War ended. It emerged from bankruptcy just 10 months prior to two fires in June that closed down key gasoline-making units just as the summer driving season gears up.

Philadelphia Mayor Jim Kenney said June 26 the refinery will close within the next month. The complex produces 335,000 barrels a day, meeting about 3% of gasoline demand in a densely populated region. Futures in New York jumped more than 5% on a Reuters report June 25 night that the refinery would close.

PES will lay off half of its 640 union workers and 130 salaried employees June 26, said a person familiar with the plans.

On June 24, the United Steelworkers union said any decision to shut the complex would have lasting consequences “starting with almost 2,000 workers directly employed by PES and tens of thousands more whose employment depends on the refinery to some degree,” according to a statement by USW International Vice President Tom Conway. 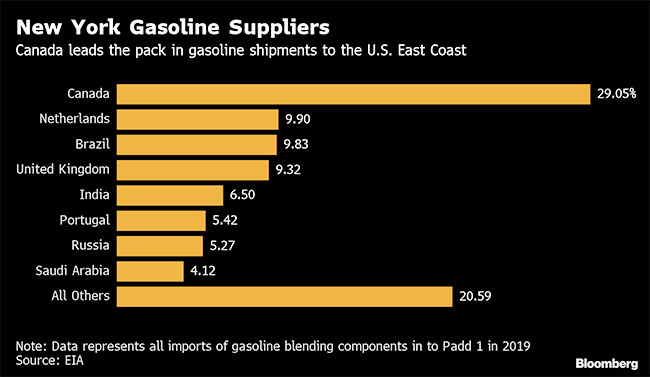 PES officials will meet with Ryan O’Callaghan, president of USW Local 10-1 at noon local time, he said in an interview June 26. O’Callaghan, who represents 640 USW workers at the refinery, said he hadn’t been given prior warning of any plans to close.

The refinery was beset by two fires, on June 10 and June 21. The most recent, affecting an alkylation unit used to make high-octane gasoline, was triggered by an explosion in the complex’s Girard Point section that could be seen miles away and was picked up by weather satellites. The earlier blaze was at a fluid catalytic cracker in the Point Breeze section of the refinery.

PES, the biggest of five refineries in the Northeast, has faced threats before. In 2012, with supply outpacing demand, it took a change of ownership and a push by lawmakers and unions to keep it operating.

The loss of the refinery likely will increase the region’s dependence on supplies from Canada, Europe and the Gulf Coast, potentially boosting prices for drivers and profit margins for the remaining plants in the area. Shares of PBF Energy Inc, which operates two refineries near Philadelphia, have surged 14% since June 20.

In 2012, the Philadelphia facility almost closed before being taken over by Energy Transfer Partners subsidiary Sunoco Inc. and the Carlyle Group. It emerged from Chapter 11 bankruptcy in August with the previous owners retaining smaller stakes.

East Coast refiners aren’t on the receiving end of crude pipelines from America’s oil shale riches in Texas and North Dakota. So the only way they can get hold of U.S. crude is by train or U.S.-flagged tankers, which are much more expensive. The result: Philadelphia-area fuel makers still import crude from West Africa and the North Sea.

PES used to take at least 200 railcars a day of Bakken crude, but most of those barrels were diverted to the Midwest and Gulf Coast after pipeline expansions. Margins for processing imported crude sank in early June to the lowest in three years, according to Oil Analytics data. At the same time, refiners in the Midwest were threatening to encroach on part of the nearby western Pennsylvania market.

Girard Point already was facing months of downtime as inspections continue to determine the extent of damage from the June 21 explosions and fire.

To permanently shut Girard Point and the Point Breeze section “could take up to a year to fully secure the facility and removes the crude and products that remain in the process units and the storage tanks,” said Andy Lipow, president of Lipow Oil Associates in Houston.