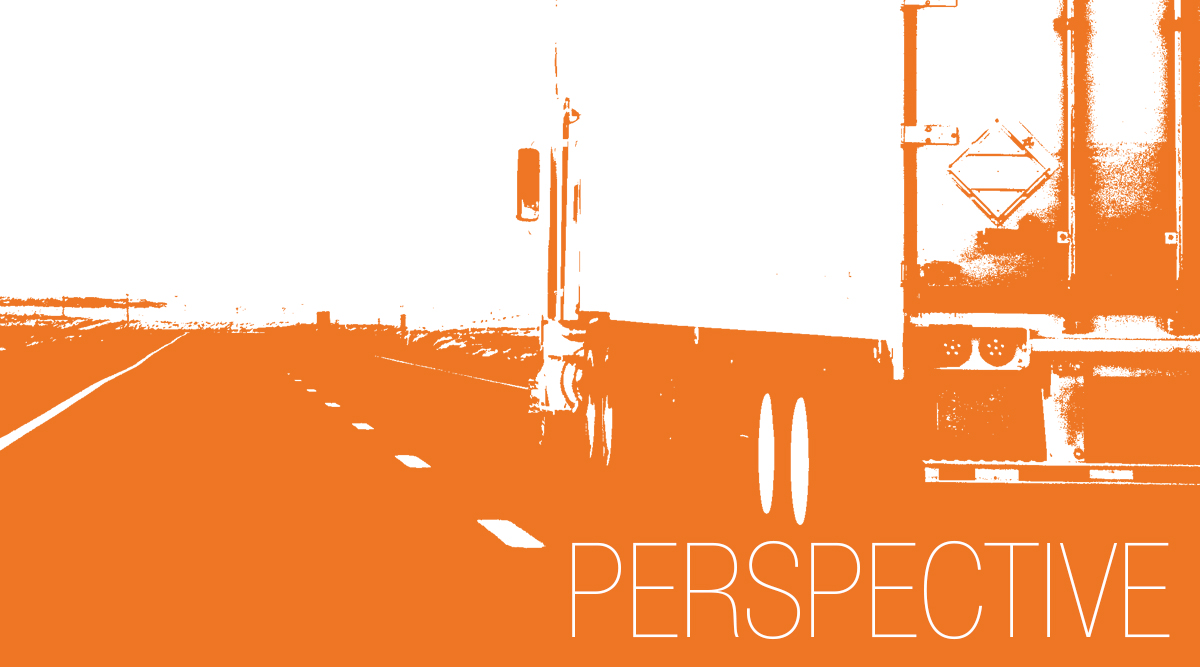 With the passage of the Ocean Shipping Reform Act of 2022 earlier this year, the Federal Maritime Commission has continued its proactive approach in addressing the need for change that sparked the law. Truckers and their shipper partners are hopeful these efforts will offer relief by finally addressing unfair billing practices surrounding the assessment and collection of detention and demurrage charges.

American Trucking Associations, the Association of Bi-State Motor Carriers and the Harbor Trucking Association jointly support a recently released Notice of Proposed Rulemaking from FMC that seeks to expand the timeliness and overall level of detail and transparency for detention and demurrage invoices coming from common carrier billing parties that provide ocean carriage and storage of freight. OSRA also requires the commission to address the issue of which parties can be billed for these charges in the first place.

The current FMC proposal would limit billing to only the parties that contract for ocean carriage and storage of the goods. FMC believes that prohibiting ocean carriers from sending invoices to any other party but the contracted party will benefit the overall supply chain.

The NPRM shows significant promise in bolstering clarity, communication and consistency across the supply chain. It’s widely accepted that contractual relationships within commercial agreements motivate all parties to abide and adhere to specific parameters for performance.

FMC agreed, stating: “Parties involved in a continuous commercial relationship … are highly motivated to timely and effectively resolve problems as they arise in order to maintain a mutually beneficial relationship.”

However, when it comes to ocean carriers and trucking firms there is no negotiated contract that outlines detention and demurrage charges or structure, and the motivation to deal fairly and resolve disputes quickly is often lacking. Foreign-owned ocean carriers routinely bill truckers for these charges (also known as per diem) even when lack of available appointments, empty return restrictions, dual transaction mandates, chassis availability, gate closures and a host of circumstances beyond the control of the trucker prevent container movement. Truckers have little — if any — leverage since they are not in a negotiated commercial agreement with ocean carriers, yet they are the ones that must deal with the unreasonable and unfair per diem charges.

This has forced the motor carrier drayage community to develop ad hoc strategies to deal with billing disputes on behalf of themselves and their shipper partners. Truckers must retain mountains of evidence in case that one container should fall into a dispute, weeks or even months after it was interchanged back into an eligible facility.

Without this proof a trucker has little recourse for any escalated dispute in any pathway under the FMC for unfair or unjust charges. As the contracted party, however, shippers have more leverage and can communicate directly with their ocean carrier partners about unfair or unreasonable charges and be in a better position to achieve actual results.

Experience has shown that the status quo is not working and change is badly needed. Getting the ocean carriers out of the business of billing truckers and forcing them to be held directly accountable to the shippers they contract with is a logical and necessary first step.

The rulemaking is under consideration by the FMC. OSRA22 requires this rule be finalized by June 16, 2023, one year after the signing of OSRA by President Joe Biden.