PepsiCo’s Sales Jump Most in a Decade as Restaurants Reopen 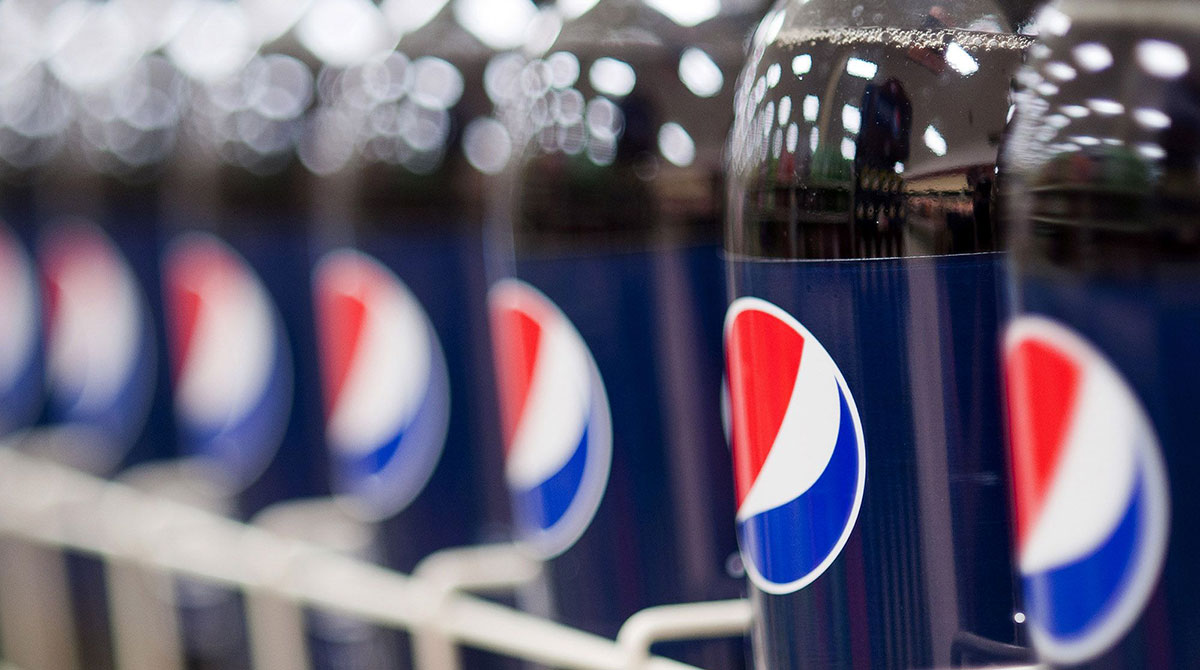 PepsiCo Inc. reported the fastest sales growth in at least a decade and raised its forecast, benefiting from thirsty consumers returning to restaurants, bars and stadiums and others diving into bags of chips.

Second-quarter revenue rose 13% on an organic basis, which excludes acquisitions and currency changes, reaching $19.2 billion, the company said July 13 in a statement. Analysts expected $17.9 billion on average, according to the estimates compiled by Bloomberg.

The results show how far PepsiCo is down the road to recovery, with North American businesses bouncing back and millions of consumers venturing out again. The pandemic upended consumption habits, with packaged food benefiting from a brief surge in demand while away-from-home eating slowed during temporary lockdowns.

“This quarter, all of a sudden people started going out,” PepsiCo Chief Financial Officer Hugh Johnston said in an interview. In food service, “we saw the business double in a relatively short period of time.”

PepsiCo’s earnings in the quarter grew to $1.72 a share, excluding some items, compared with the $1.53 average of analysts’ estimates. The company raised its forecast for full-year core per-share profit growth to 11% on a constant-currency basis.

“People are getting out more, but they are not anywhere near where they were,” he said. Food service comprises 20% of the beverage business, and 10% of snacks.

The company said it will extend ongoing restructuring efforts through 2026 with a focus on improving manufacturing and optimizing the supply chain. The program will result in pretax charges of $3.15 billion, up from a prior estimate of $2.5 billion. PepsiCo had already incurred pretax charges of $874 million through June 12.

Big Fleets to Work Together on Enhancing Driver Visibility in Cab