PepsiCo to Switch From Plastic to Cans for Aquafina Water 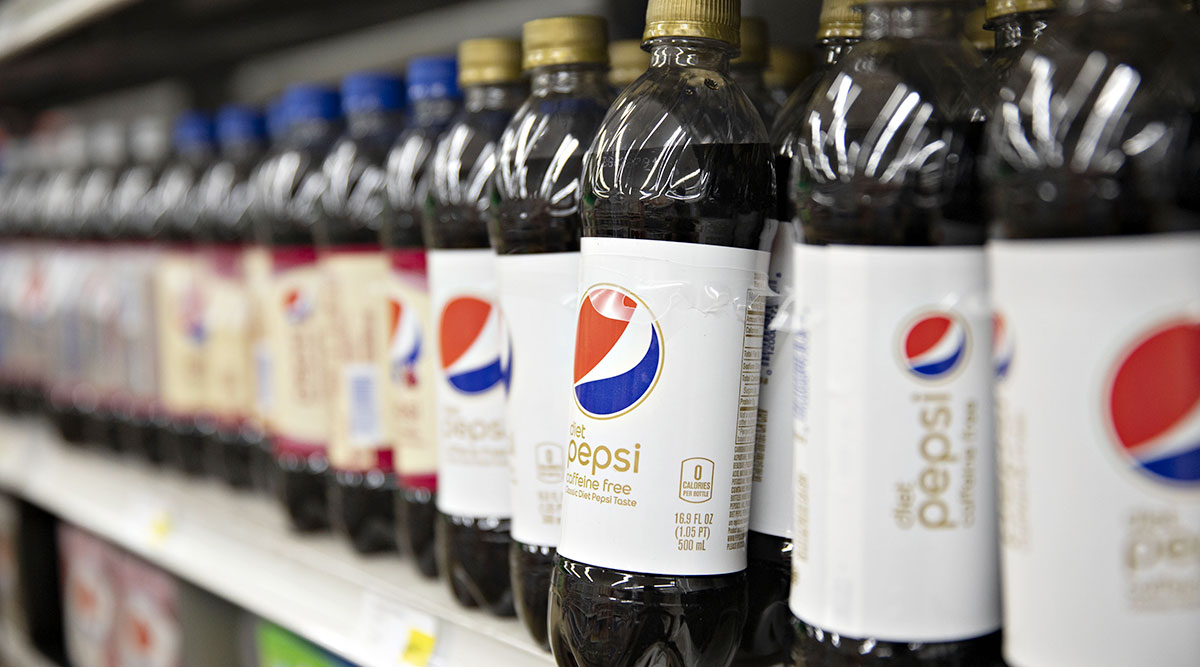 PepsiCo Inc., facing an industrywide backlash against plastic, will experiment with putting its Aquafina water in cans.

The beverage giant will begin selling the cans next year, offering them to partners such as stadiums and restaurants, PepsiCo said June 27. The company also will try out the repackaged product at some retail stores.

If the new packaging catches on, it would be one of the highest-profile cases of companies ditching plastic. Aquafina is a top-selling water brand in the United States — along with Coca-Cola Co.’s Dasani — and it’s nearly synonymous with the clear plastic bottles that have lined supermarket shelves for decades.

Aluminum cans generally contain more reused material than plastic bottles, and consumers are more likely to recycle them. They’re also less likely to float away in the ocean. 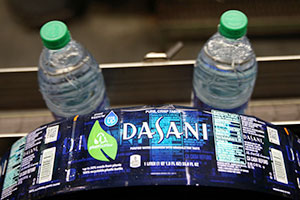 PepsiCo is No. 1 on the Transport Topics Top 100 list of the largest private carriers in North America

PepsiCo also is transitioning its upscale bottled water brand, Lifewatr, to 100% recycled plastic in the United States by the end of next year. It’s part of a push to use 25% recycled plastic globally by 2025.

The changes will eliminate more than 8,000 metric tons of virgin plastic, according to the Purchase, N.Y.-based company.

PepsiCo’s Sales Jump Most in a Decade as Restaurants Reopen