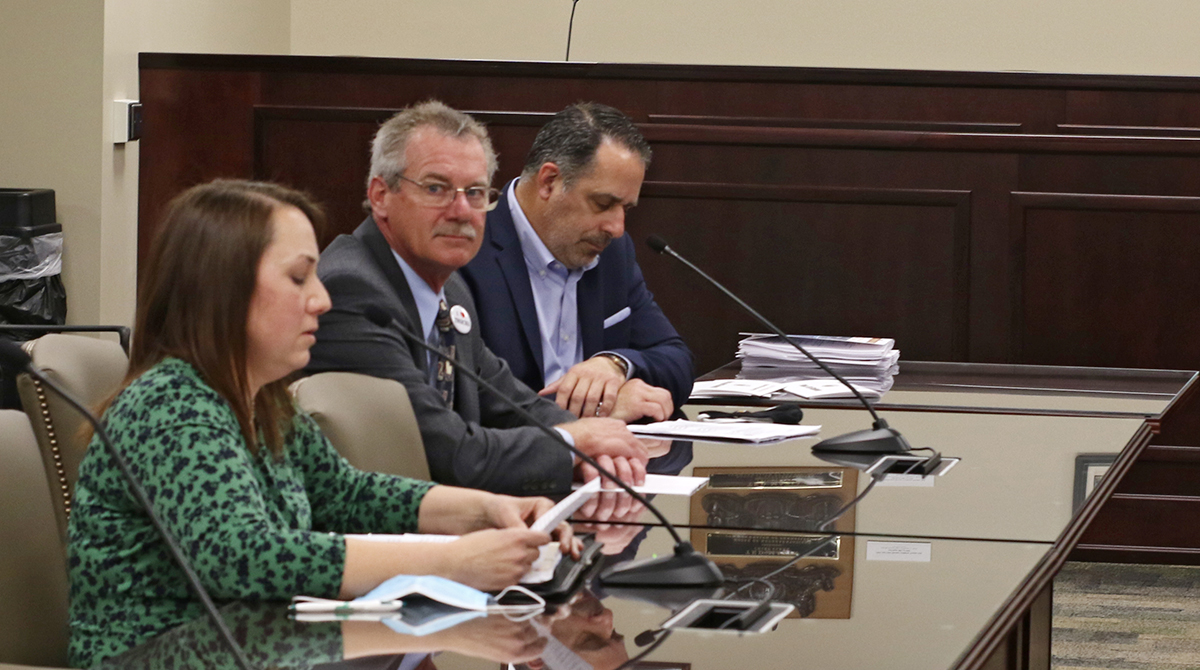 The Pennsylvania Motor Truck Association is raising alarm about the possible costs to motor carriers of a tolling proposal from the state’s Department of Transportation to pay for upgrades to as many as nine highway bridges.

Under one pricing model, the plan could tally $5,000 in annual tolls for one truck to make a daily round trip across a single bridge.

“Our DOT and governor have been pushing a bridge tolling proposal,” said Rebecca Oyler, president and CEO of Pennsylvania Motor Truck Association. “And we’ve been fighting that.”

PennDOT has launched a public-private partnership called the Major Bridge P3 to leverage private investment for dedicated revenue for infrastructure improvements. The bridges under consideration — all built between 1955 and the late 1960s — are along interstates; four on I-80 and one each on I-78, I-79, I-81, I-83 and I-95. Criteria for their selection included whether construction could be completed within two to four years, and if tolling could make the projects financially viable.

Trucks account for between 44% and 50% of traffic along the I-80 spans, and about 30% of traffic on the I-78 Lenhartsville Bridge. The PennDOT plan would install electronic tolling equipment to generate funds to cover an $8.1 billion funding gap for planned upgrades.

Oyler said PMTA has opposed the proposal since its November 2020 introduction. She noted that the public was not informed of which bridges would be affected or the costs involved, and said her group believes the plan will hurt the trucking industry, local businesses and Pennsylvania’s economic competitiveness.

“PennDOT has moved forward with it without those minimum types of transparency, [which] should be and are required by law to be provided in P3 projects. They are moving forward with it and we still are hoping to stop it,” she said.

Brandon Moree, PMTA member communications director, said PennDOT has suggested toll fees of $1 to $2 for passenger vehicles and floated the idea of a $10 toll for commercial vehicles. Based on the $10 assumption, PMTA estimates a toll on a single bridge will add $5,000 per year to the cost of each truck crossing twice a day.”

A scheduled May 12 hearing will focus on the I-80 Nescopeck Creek Bridges Project. It is slated to cost $40 million, and would replace eastbound and westbound bridges that carry 33,000 vehicles daily, of which 36% are trucks.

In February, PMTA filed an amicus brief in a bridge tolling lawsuit brought against PennDOT by three townships near the I-79 bridge. An oral argument is slated May 18 before Commonwealth Court judges. Oyler said the lawsuit could result in an injunction or completely stop the project.

PMTA is also encouraging public support for a bill in the Pennsylvania General Assembly that would require more thorough public deliberation on P3s, including approval by the legislature when tolls are involved. Versions of the bill have advanced through the state’s Senate and House of Representatives. It awaits final Senate approval to proceed. The last action on the bill was Nov. 22.

“It hasn’t moved yet, but we’re hoping that it moves sometime soon,” Oyler said. “That bill would go to the governor and we’re hoping it would not be vetoed.”

Pennsylvania is slated to receive over $13 billion over the next five years from the federal Infrastructure Investment and Jobs Act for road and bridge repairs, according to a Nov. 15 statement by Gov. Tom Wolf. President Joe Biden signed the bill last year.

Trucking Groups Not Pleased With Toll Hikes in Northeast States