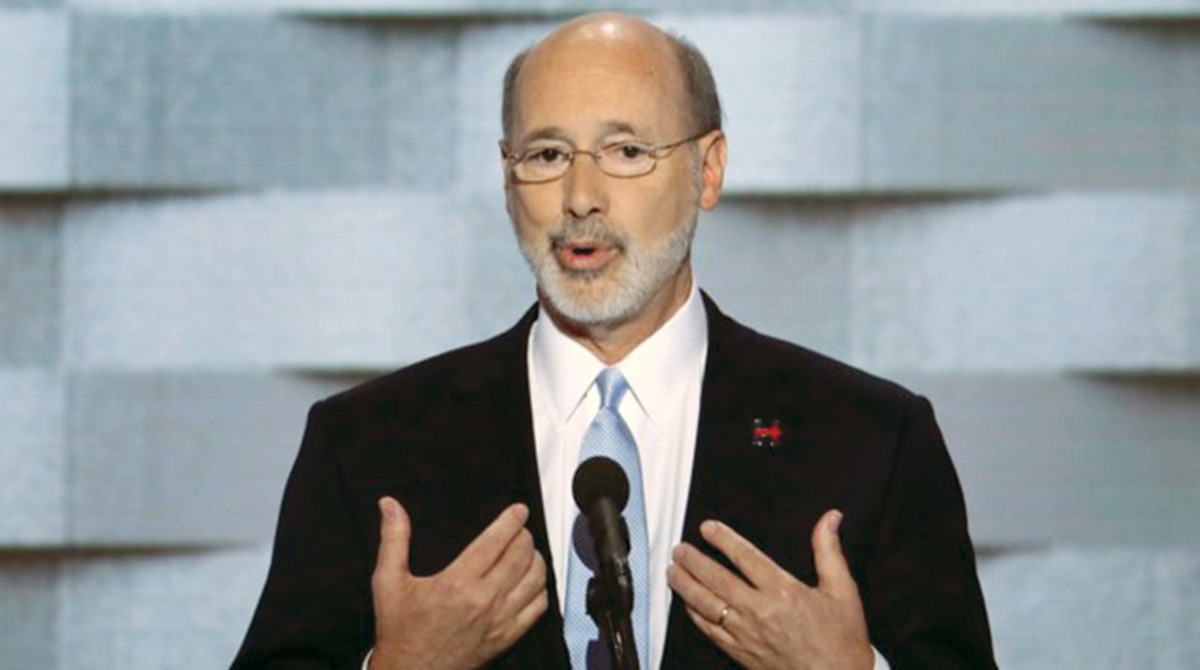 In an effort to expand economic and operational capacity, the Pennsylvania Department of Transportation has invested $10 million in airports.

Gov. Tom Wolf announced state grant funding, which will be directed to 12 airports, on May 12. The grants were issued through PennDOT’s Aviation Transportation Assistance Program, which directs dollars from the state’s General Fund to public-use airports for improving aviation infrastructure.

In Allegheny County, some $2.4 million was directed to Pittsburgh International Airport to continue development of a commercial air cargo facility. The project encompasses air cargo buildings as well as aircraft and vehicular access and parking. Located roughly halfway between New York City and Chicago, the airport has the ability to reach about 120 million people within a 500 mile radius, according to the Allegheny County Airport Authority.

Some $3 million was awarded to South Middleton Township for the acquisition of Carlisle Airport, which is privately owned. South Middleton Township is located about 30 miles north of Gettysburg. According to PennDOT, the acquisition will support the future of the facility, as public ownership tends to provide more stability for preserving and improving an airport. The funding covers costs associated with airport land and existing facilities, runways, aircraft parking, hangars and aviation fuel storage.

A sum of $150,000 was directed to Venango County, which will support Venango Regional Airport’s rehabilitation of the facility’s aviation fuel storage system. Located in northwest Pennsylvania, Venango County is about 40 miles from the Ohio border.

The Lehigh Valley International Airport will use $1.7 million to continue terminal connector and security checkpoint expansion and improve terminal commercial development connectivity. Lehigh Valley, 65 miles north of Philadelphia and 90 miles west of New York City, is an important area for warehousing space and freight movement. According to the airport’s Master Plan Update, aviation is the third largest mode of transportation for cargo in the Lehigh Valley (behind truck and rail) and is expected to increase to 20,000 tons of annual cargo by 2040.

In Westmoreland County, some $450,000 was issued for Arnold Palmer Regional Airport for improvements to the terminal building, including signage and construction of an aircraft de-icing fluid containment facility, which is meant to act as a safeguard against environmental contamination. Located east of Pittsburgh, average annual snowfall in Westmoreland County ranges from 23 inches to 44 inches, according to National Water and Climate Center data.

Pennsylvania has 124 public-use airports, heliports and seaplane bases. According to PennDOT’s Bureau of Aviation, the state’s public-use airports support about 304,000 jobs and produce $23.6 billion in annual economic activity. According to the bureau’s study titled “The Economic Impact of Aviation in Pennsylvania,” facilities such as Pittsburgh International Airport sustain “off-airport” jobs for people engaged in aviation-related services, such as freight forwarding, warehousing, airline management and parking provisions.

The Bureau of Aviation’s survey measuring businesses’ dependence on aviation indicated some 74% of respondents reported using some form of air cargo, ranging from parcels to large freight, in their day-to-day operations.