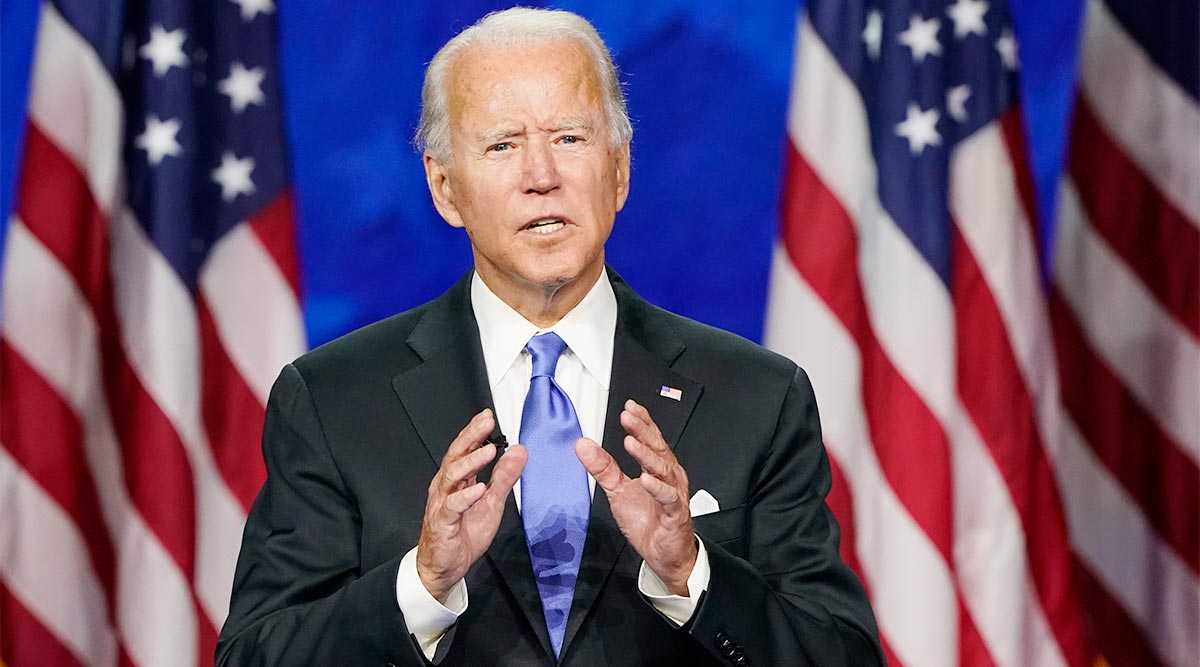 Biden speaks during the fourth day of the Democratic National Convention on Aug. 20 in Wilmington, Del. (Andrew Harnik/AP)

The presidential conventions painted starkly different pictures of the business and transportation landscapes that the candidates are promising voters come November.

The challenger, former Vice President Joe Biden, portrayed a climate change plan that was linked to undoing tax cuts approved under President Donald Trump. As for infrastructure, Biden has proposed installing charging stations along highways for energy-efficient vehicles, along with investing in high-speed rail and encouraging alternative mobility.

“We can and we will deal with climate change. It’s not only a crisis, it’s an enormous opportunity — an opportunity for America to lead the world in clean energy and create millions of new, good-paying jobs in the process,” Biden said Aug. 20 on the final night of the Democratic convention. “I’m not looking to punish anyone; far from it. But it’s long past time the wealthiest people and the biggest corporations in this country paid their fair share.” 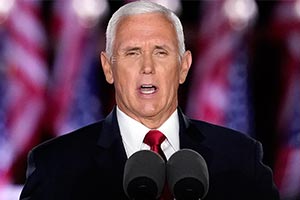 Pence speaks on the third day of the Republican National Convention in Baltimore on Aug. 26. (Andrew Harnik/AP)

One week later, current Vice President Mike Pence during his Republican National Convention address charged that Biden’s plan to combat climate change with reforms to transportation operations would be too costly for Americans, and would “impose a regime of climate change regulations that would drastically increase the cost of living for working families.”

Pence in his Aug. 26 address also emphasized the Trump White House’s deregulatory efforts and tax cuts, along with the administration’s trade policies. He stated that while Trump cut taxes, Biden would “raise taxes by nearly $4 trillion.”

Pence added, “When you consider their agenda, it’s clear Joe Biden would be nothing more than a Trojan horse for the radical left.”

Prior to Pence’s remarks, other Trump supporters at the convention referred to the Democrats’ big-picture response to climate change as extreme and argued such plans would have the potential for suffocating local and regional economies.

While climate change has not dominated Trump’s policy portfolio, his White House has proceeded with a push to deregulate as well as streamline the environmental permitting process for large-scale infrastructure projects.

As Trump put it during a speech with stakeholders Aug. 21, “We carried out the largest tax and regulation cuts, by far, in American history.”

Early into his first term, the president was unsuccessful in garnering the requisite support from a Republican-led Congress to advance a massive private sector-centric infrastructure plan. 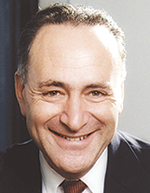 Prior to Biden’s remarks, New York Sen. Chuck Schumer, the chamber’s top Democrat, argued investments in infrastructure projects would be achievable under a Biden administration and Democratic majority in Congress.

Speaking during his party’s convention Aug. 18, Schumer said, “We’ll rebuild our infrastructure and make sure every home, from inner city to rural America, has broadband. We will save the [U.S.] post office and once and for all defeat COVID-19, this evil disease.” Schumer’s viewpoint was echoed by Democrats during the convention.

The current authorization of highway programs in the 2015 law called the FAST Act expires Sept. 30.