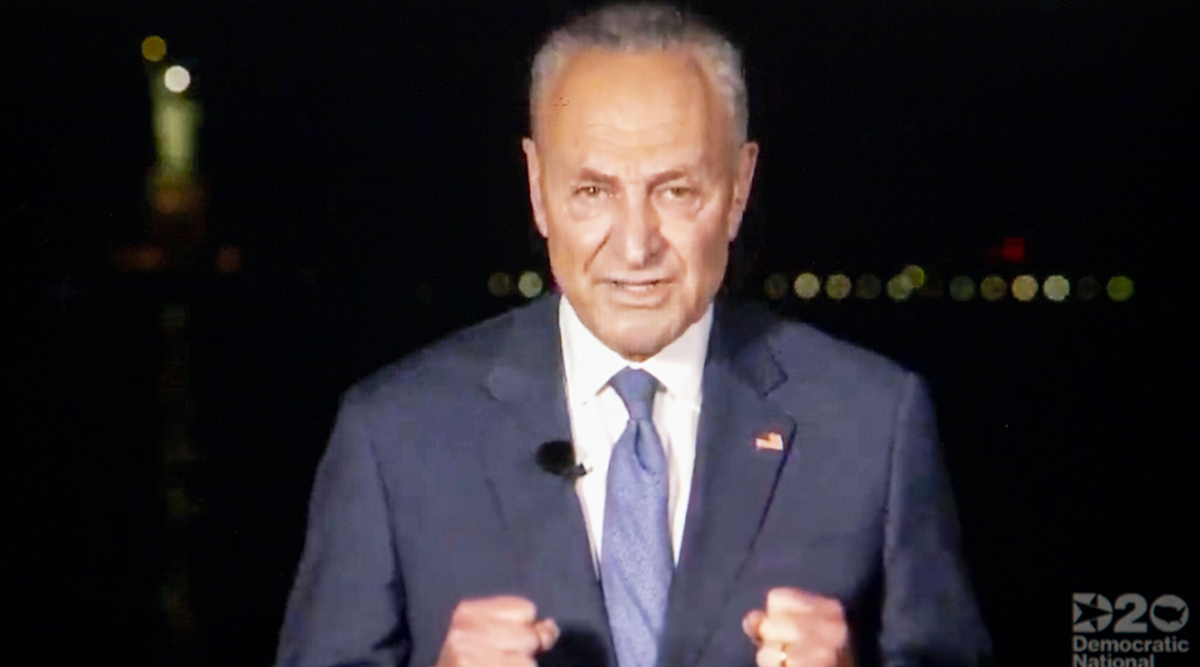 The top Democrat in the U.S. Senate argued investments in infrastructure networks would be achievable in Congress under a Joe Biden administration and Democratic majority.

Minority Leader Chuck Schumer of New York, speaking during the Democratic National Convention on Aug. 18, said, “We’ll rebuild our infrastructure and make sure every home, from inner city to rural America, has broadband. We will save the [U.S.] post office and once and for all defeat COVID-19, this evil disease.”

Schumer delivered the virtual address from his home state. 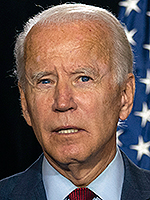 He has joined House Speaker Nancy Pelosi (D-Calif.) in pursuing a $3 trillion pandemic aid package meant to boost the economy. The measure, passed by the House, includes $15 billion for highway programs. This summer, House Democrats led the passage of a $1.5 trillion infrastructure package that includes the reauthorization of surface transportation programs.

Schumer touted other priorities a new administration would address.

“With President Biden, Vice President [Kamala] Harris and a Democratic majority, we will make health care affordable for all,” he said. “We’ll undo the vicious inequality of income and wealth that has plagued America for far too long, and we’ll take strong, decisive action to combat climate change and save the planet.”