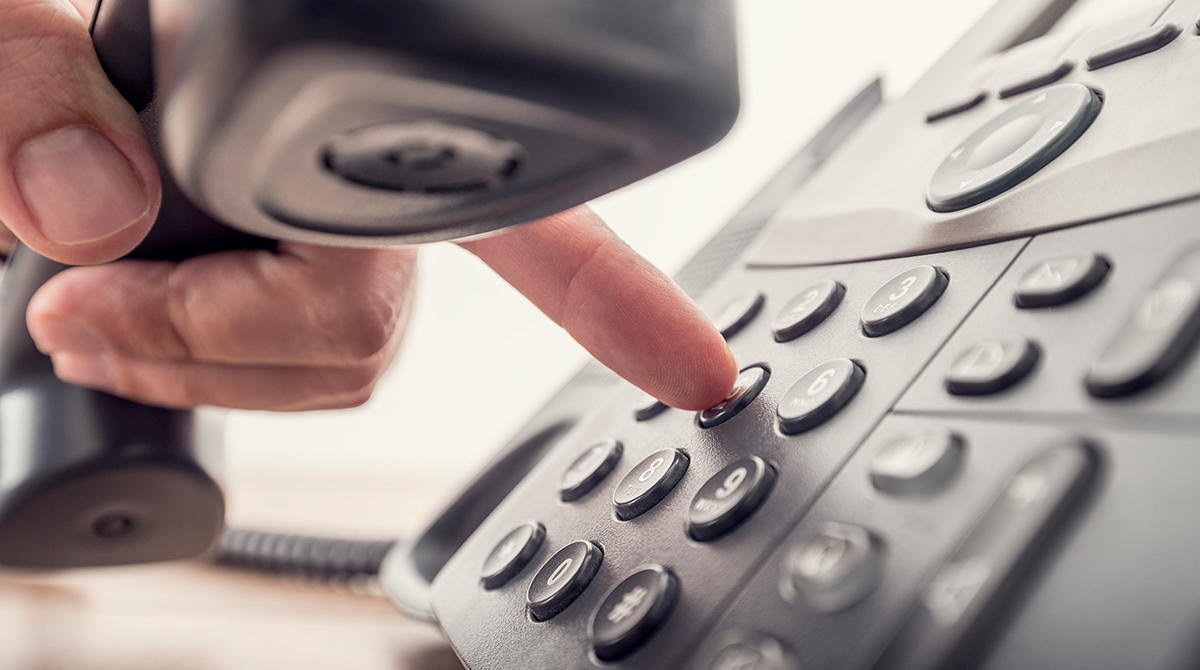 Truckers Against Trafficking, a group that educates members of the trucking industry about combating human trafficking, has formed a partnership to expand its work into Canada.

TAT and the Canadian Centre to End Human Trafficking are working to raise awareness about the crime, which involves the use of force to obtain labor or a commercial sex act and exploits about 25 million people, according to the U.S. Department of Transportation’s Advisory Committee on Human Trafficking.

The groups will meet with industry representatives Oct. 29 in Toronto. The event also will serve as an opportunity to continue to raise awareness about the center’s hotline, which was launched in May. Founded in 2015, the center is a charitable organization that advocated for a national hotline as a way to centralize data collection and responses to human trafficking incidents.

“We have really poor stats, and policy and funding decisions are based on evidence-based means,” Ashley Tingley, stakeholder relations and promotions adviser for the center, told Transport Topics. “We always had this attitude of, ‘If you build it, they will come.’ ”

The partnership was facilitated through TAT’s coalition-build program, which offers a network for front-line workers such as drivers, terminal workers, truck stop managers and law enforcement officers to implement TAT’s training materials. Esther Goetsch, director of coalition builds for TAT, said the October meeting will include members of the trucking and truck stop industries and representatives from local, provincial and federal law enforcement agencies.

TAT and the center’s partnership will extend beyond promoting the hotline, according to Goetsch. She said TAT plans to expand programs into Canada. The group has appointed a director to lead efforts to partner with Canadian associations, schools, companies and other members of the industry.

“Essentially, we want to continue to raise up that mobile army of eyes and ears out there on the road to report human trafficking through the hotline and to law enforcement,” Goetsch said. “We’re calling on our U.S. partners to contact their Canadian counterparts and any Canadian operations that they have to bring them to the table so that they can firsthand learn about the training resources we offer and how they can effectively utilize it in their context.” 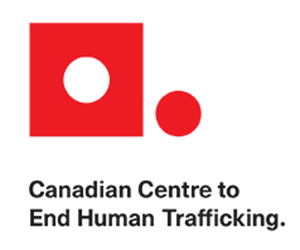 Tingley described TAT’s expansion into Canada as a natural fit. She commended the group for providing not only educational materials but also steps people can take to combat trafficking.

The center is continuing its general awareness campaign; Tingley said the group has sent material to about 600 partners, including police agencies, victim services groups and anti-trafficking organizations. The organization is looking to launch a text service for the hotline later this fall.

Tingley and Goetsch recognized the U.S.-Canada border, which stretches more than 5,000 miles, is an important place to combat human trafficking. Tingley said that men and women who staff border checkpoints should be equipped with training.

“It’s a crime that certainly doesn’t discriminate and happens wherever there is opportunity to exploit,” Goetsch said.