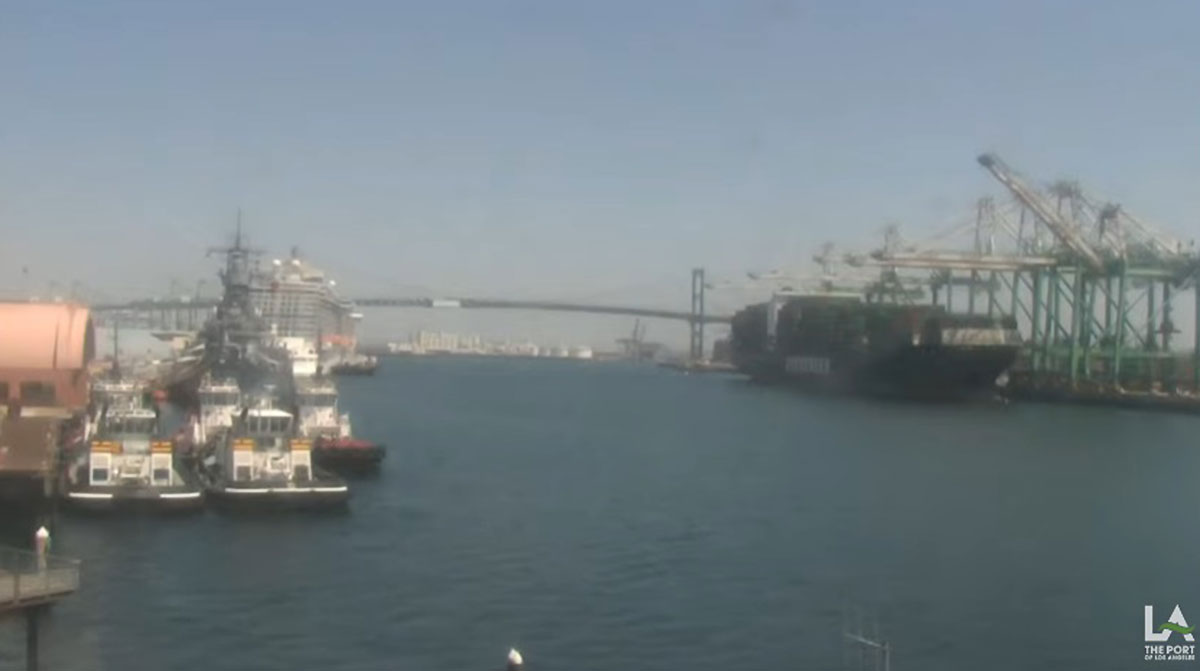 On both coasts, the nation’s ports continued their record pace for container volumes in March as goods keep coming into the U.S., nearly 14 months into the COVID-19 pandemic, creating warehouse space shortages and kinks in the supply chain.

Port of Los Angeles, the nation’s busiest, moved 957,599 20-foot-equivalent units in March, a 113% increase over March 2020, when the port processed 449,568 TEUs. Port Executive Director Gene Seroka said it was the busiest March in the port’s 114-year history, exceeding the previous March record by 21%. It also marked the third-busiest month ever.

“This the port’s version of March Madness. If these containers were placed end to end, they would stretch from Los Angeles to New York and then halfway back across the country,” he said. “We’ve never seen volume like this in the first half of the calendar year.”

Several times during the first quarter of the year, more than 60 containerships have been docked at San Pedro Bay, the mouth to the ports of Los Angeles and Long Beach, for as long as a week awaiting a berth. That number has been reduced by more than half, but Seroka said he anticipates volume will remain above average for several months.

The Port of Long Beach said it reached a 110-year record in March as longshoremen processed 840,387 containers. That represents a 62.3% jump from a year ago, when shipments slowed because of COVID-19 and workers moved 517,664 TEUs. March marked the largest year-over-year increase for a single month at the port.

Workers getting vaccinated allowed the port to keep up with the volume. 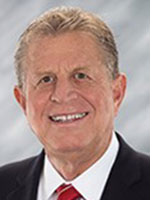 “We’re pleased that many of our essential workers on the waterfront have been able to receive their COVID-19 vaccines to keep them healthy and to maintain the flow of cargo,” Long Beach Harbor Commission President Frank Colonna said.

“Ships are full, ocean freight rates are sky high, and the need for empty containers to ship more cargo is never-ending,” Port of Oakland Maritime Director Bryan Brandes said. “We just don’t see conditions easing in the next several months.”

Officials said the port also was aided by the addition of the new, weekly first-call vessel service in which French carrier CMA-CGM makes Oakland its first U.S. stop.

In Seattle, the Northwest Seaport Alliance, which manages ports in Seattle; Tacoma, Wash; Hawaii; and Alaska reported a 25% increase in containers, processing 330,175 versus 264,133 in March 2020.

The alliance also is now part of ZIM’s Southeast Asia E-Commerce Xpress, which focuses on expediting time-sensitive cargo across the Pacific Ocean from the growing Southeast Asia market.

Monthly record container volumes are being set on the East Coast as well. The Port of Virginia processed 27.4% more TEUs this past March than a year ago, as workers handled 279,514 TEUs, compared with 219,315 a year earlier.

Officials said that even with the six-day shutdown of the Suez Canal last month when a containership ran aground, business was robust and likely will remain at record levels throughout the summer. The port also has expanded its hours of operation to keep up with heavy demand.

The South Carolina Ports Authority, which operates the Port of Charleston, saw a 34% year-over-year increase in container volume, processing 248,796 TEUs in March compared with 185,631. The port authority also opened the Hugh Leatherman Terminal. Leatherman, 90, is a state senator who has been in the Legislature 40 years, and is considered one of South Carolina’s most powerful political figures.

The terminal means the port now can handle the biggest ships in the world and will add 700,000 TEUs of annual capacity to the Port of Charleston.

It was Leatherman’s work in the state Senate that funded a $300 million dredging program that helped facilitate the new terminal. 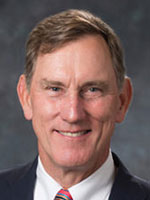 “Last month’s performance constitutes a massive turnaround from the same period a year ago,” GPA Chairman Will McKnight said. The Port of Savannah also is spending $100 million on various infrastructure projects to upgrade the port and expand capacity.

The Port of Baltimore and the Port Authority of New York and New Jersey did not report volume numbers at press time.