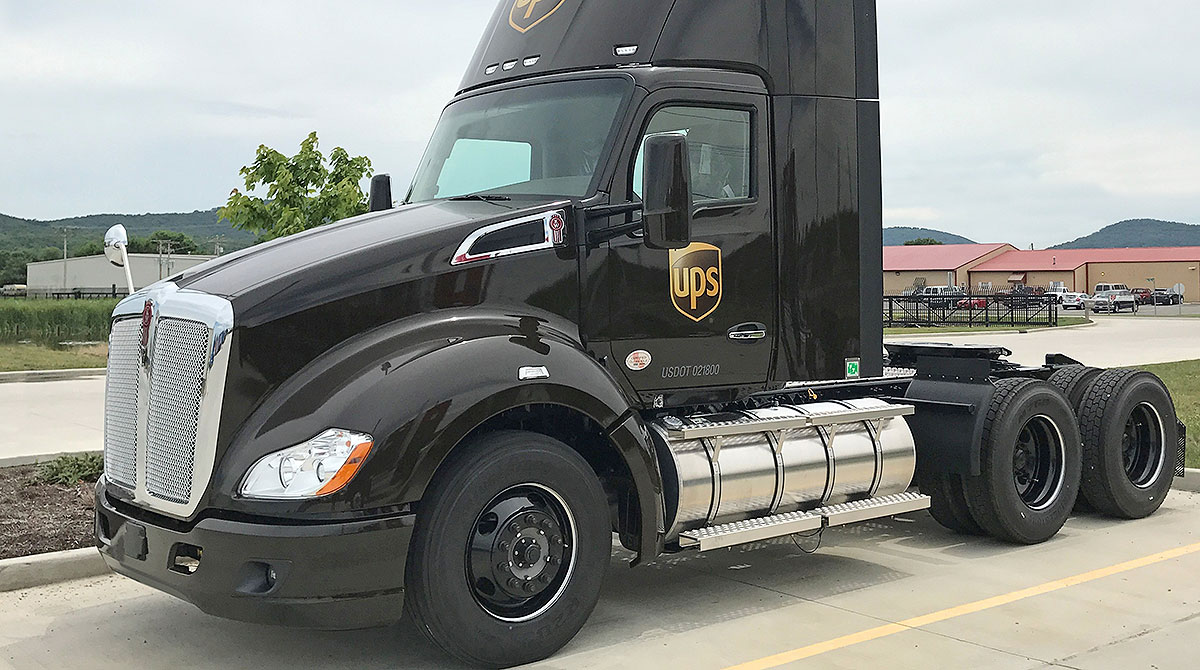 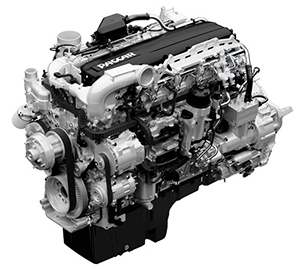 The MX-13 engine is rated at 455 horsepower and 1,650 pound-feet of torque. It was installed in a Kenworth T680 day cab bound for UPS Inc.’s regional haul operations. Kenworth Truck Co. is a Paccar brand.

The MX-13 engine — and the MX-11 — offers a B10 design life of 1 million miles in linehaul applications, which means 90% of the engines will log up to 1 million miles without a major overhaul, according to Bellevue, Wash.-based Paccar.

The T680s and MX engines UPS is using are performing well throughout the United States, Bill Brentar, senior director of maintenance and engineering for transportation equipment, said in a news release.

UPS purchased its first Kenworth trucks with Paccar MX engines from MHC Kenworth Atlanta in 2012. UPS, which is based in Atlanta, operates more than 3,000 Kenworth T680s with the MX-13 engine. — Transport Topics

Paccar, Aurora to Partner on Development of Autonomous Trucks