Owner of Terminal at Port of Los Angeles Explores Sale 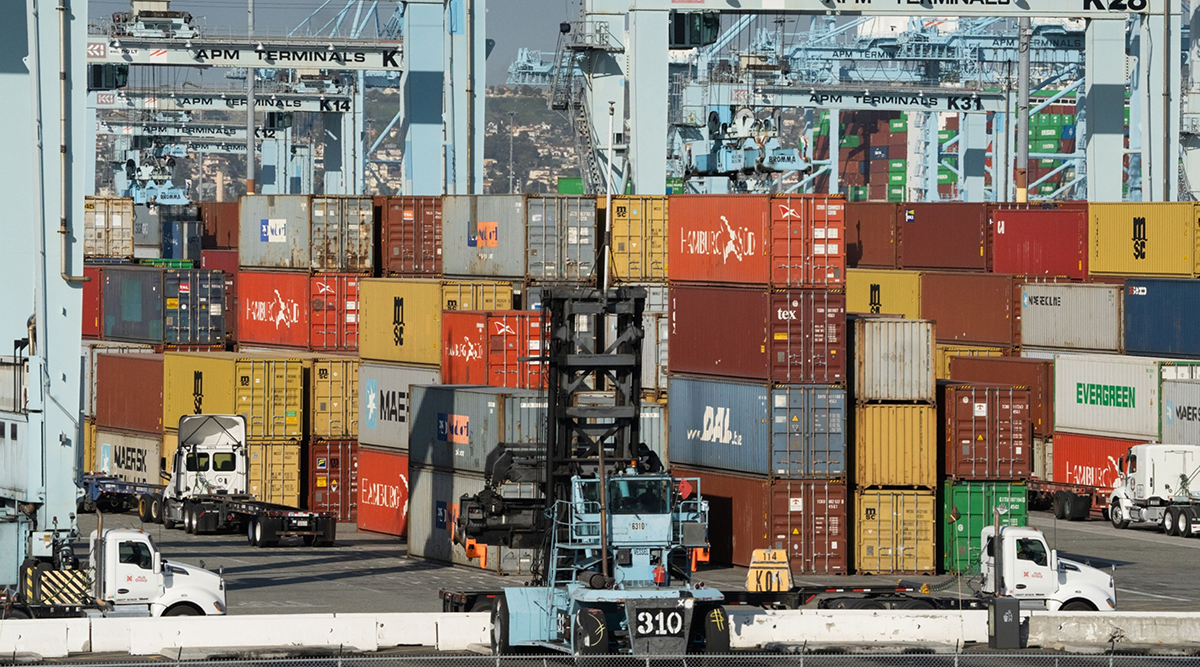 EQT Infrastructure, an arm of alternative-asset manager EQT AB, is exploring a sale of its 90% controlling stake in Fenix Marine Services, which operates a container terminal in the Port of Los Angeles, according to people with knowledge of the matter.

EQT is working with advisory firm Rothschild & Co. to solicit interest in the San Pedro, Calif.-based terminal from potential suitors, including infrastructure funds, pension funds and strategic buyers, said the people, who asked not to be identified discussing private information.

A transaction may value the terminal at $2 billion or more if it fetches a multiple of at least 14 on earnings before interest, taxes, depreciation and amortization, one of the people said. Fenix is projected to post $644 million revenue and $141 million of EBITDA this year, according to a document sent to prospective bidders and reviewed by Bloomberg News.

EQT, which acquired Fenix in 2017, has invested more than $130 million on technology, new equipment such as cranes and reconfiguration of the terminal, the document shows. The terminal operates on a concession from the Port of Los Angeles expiring in 2043, and currently processes around 1.3 million lifts or 2.5 million twenty-foot equivalent units, or TEUs, on an annualized basis.

Fenix, which spans 292 acres, has a long-term off-take agreement with Ocean Alliance, which includes Cosco Shipping Lines, CMA CGM, Evergreen Line and Orient Overseas Container Line Ltd. The terminal has a gateway to growth via an expansion project that could extend its capacity by 1.1 million TEUs to 3.9 million TEUs by 2025, the document shows.

Container terminals and ports have long attracted investment from institutional investors, in part due to their scarcity and potential to deliver predictable returns.