Supreme Court May Not Consider Hearing Case for Several Months 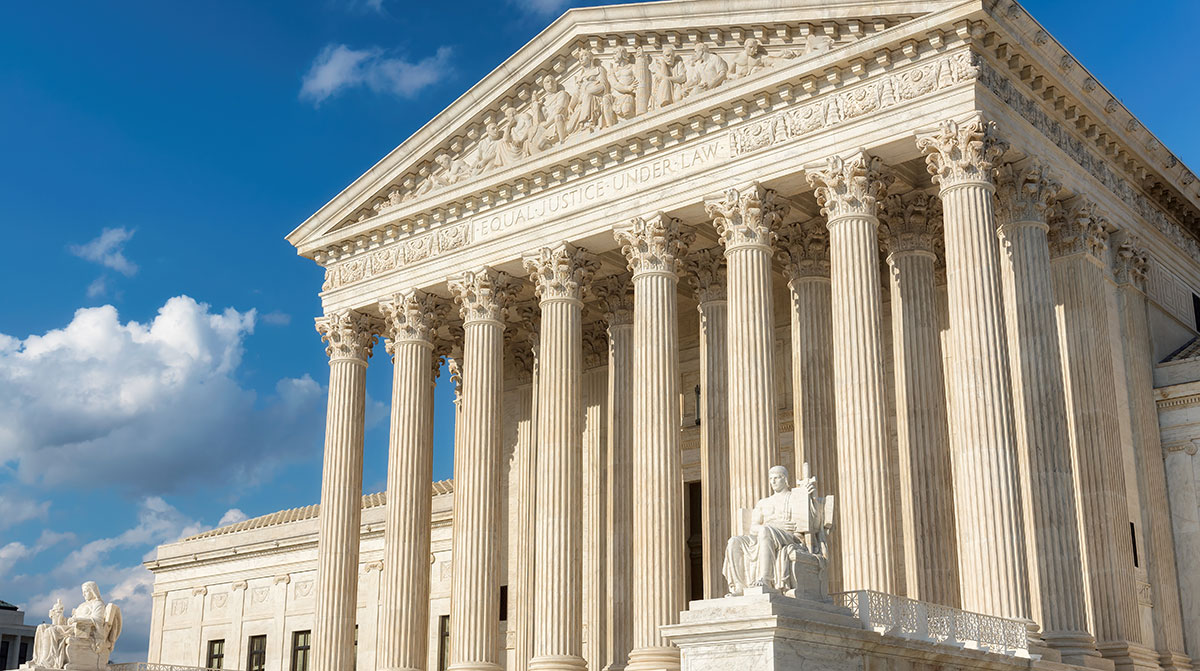 For decades, the trucking industry’s use of independent owner-operators has been a delicate, but successful, dance between the business and personal needs of motor carriers and contractors.

Now, the contractor model’s future is in the hands of the U.S. Supreme Court.

Greg Feary, managing partner of Indianapolis-based Scopelitis, Garvin, Light, Hanson & Feary, P.C., said at a recent law conference that it likely will be more than a year before a legal challenge by the California Trucking Association to a state law aimed at reclassifying owner-operators as carrier employees is decided by the nation’s high court.

That is, if the court first agrees to hear the case that CTA says involves a significant legal issue that has received conflicting legal rulings in federal appellate court challenges.

CTA filed its request for a hearing before the high court Aug. 9, after a three-judge panel of the 9th U.S. Circuit Court of Appeals ruled against CTA in April.

“We’re probably six to eight months away from the Supreme Court looking at the case to determine whether they’re going to hear it or not,” Feary told trucking executives attending the 2021 Scopelitis Transportation Law Seminar. “If they do hear it, there will be another year tacked onto that before we likely get some type of decision.”

If the court decides not to hear the case, it could mean that the California law, known as AB 5 after its legislative designation, would shift the current test to what’s called the “ABC” test to determine if an owner-operator should be reclassified as a carrier employee.

That would upset the trucking industry’s apple cart since the ABC test is widely believed to make it next to impossible to continue to use contractors.

Although the AB 5 law is commonly thought to be objectionable to the trucking industry, it also has been vehemently opposed by the 150,000-member Owner-Operator Independent Drivers Association.

“AB 5 would eliminate a long-established business model into which hundreds of thousands of independent contractors have invested their blood, sweat and treasure to create their own businesses and be their own bosses,” OOIDA wrote in a supportive “amicus curiae” brief during the 9th Circuit case. “Complying with AB 5 will force both California motor carriers and those from around the country who now serve the California market to choose to either adopt a new business model — requiring them to end their contracts with owner-operators, to incur increased costs of hiring employee drivers and to assume the cost of purchasing, maintaining and insuring trucks for their use — or to stop hauling freight in California.”

Owner-operator issues were a hot topic at the Scopelitis conference held Aug. 25-27.

“Historically, in the trucking industry a lot of carriers have developed this independent contractor model,” Michael Kneller, vice president and general counsel for Landstar System Inc., said at a conference luncheon discussion. “It’s allowed for flexibility, for innovation and for entrepreneurship.” 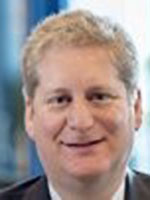 “I’d argue that our industry is as flexible and dynamic as it ever has been,” Kneller said.

Anthony Spalvieri, managing director for regulatory affairs at FedEx Ground, said, “We’ve been a part of that struggle since I walked in the door at FedEx 15 years ago. The point I’m trying to make is that what we’ve seen is there has been a changing regulatory environment on this point for a long time.

“And what I’ve seen is that the industry has modified, been able to adapt to address that in ways that don’t throw the entire contractor model out.”

That’s certainly not to say that even today challenges don’t remain with the model.

In a session based on 40 questions posed by the estimated 350 seminar attendees, a number of do’s and don’ts were suggested by Scopelitis attorneys including:

• Carriers can scrutinize the uniforms of contractors, but can’t disallow them to have tattoos or nose rings.

• If you have a mixed fleet, generally hold separate safety meetings between contractor and employee drivers.

• On the one hand, an employer cannot direct and control what contractors do. But on the other hand, employers are liable for their contractors’ negligence.

• Spell out clearly in a contract with an owner-operator how you will compensate him or her.

• It probably is a bad idea for carriers to enter into noncompete contract provisions with contractors.

“Owner-operators do it for the freedom and money,” Amen said. “But they’ll say freedom all day long rather than money.”