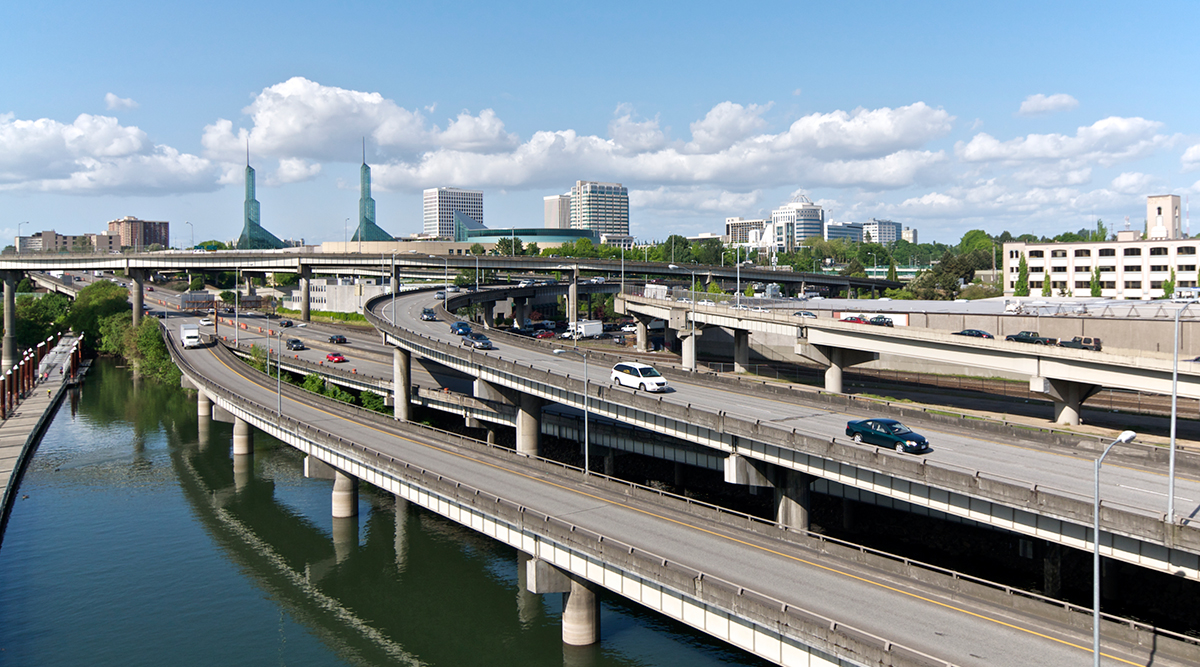 The Oregon Department of Transportation has announced three leaders to steer its newly formed Office of Urban Mobility and Mega Project Delivery.

ODOT created the office to guide major projects and address issues such as congestion relief. The department announced Jan. 7 that Brendan Finn will serve as the office’s director, Della Mosier as deputy director and Lucinda Broussard as tolling program manager.

Previously, Finn was the transportation policy advisor for Gov. Kate Brown. He also worked as an official for the City of Portland for 19 years. Finn will assume the role of director March 1. 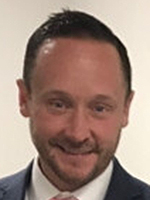 “We have worked closely with [Finn] on a number of key issues, and it is clear that he is the right person to lead this vital effort to equitably ease congestion, foster diverse partnerships and build some of the most economically critical transportation projects in state history,” ODOT Director Kris Strickler said.

Mosier will transition into her role as deputy director immediately. An engineer by trade, Mosier has held various positions at ODOT for the past 10 years. Broussard will start leading ODOT’s nascent tolling program Feb. 1. In the past, she has led tolling operations in Atlanta and Washington state. 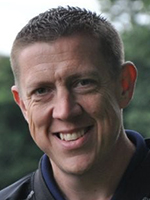 “ODOT is just beginning to implement tolling in the state,” Strickler said. “[Broussard’s] technical knowledge and experience are essential as we take the first step to have tolling and congestion pricing as a tool going forward.”

In addition to a tolling and congestion pricing program, the office will work on infrastructure projects such as the Interstate 5 Rose Quarter Improvement project and the I-205/Abernethy Bridge project.

The I-5 Rose Quarter project will involve adding auxiliary lanes and shoulders to the route in an effort to ease congestion and improve safety in Portland. I-5 is a major north-south corridor that stretches from Canada to Mexico, running through downtown Portland. The project is expected to save drivers nearly 2.5 million hours of travel time a year on I-5 in the Rose Quarter section of the city.

Another major project is widening a stretch of I-205 and upgrading the Abernethy Bridge, which carries the interstate over the Willamette River. I-205 wraps around the east side of the Portland metropolitan area and extends into Washington state. The Abernethy Bridge lies about 12 miles south of downtown Portland.

The projects and programs that the office will address are meant to relieve congestion and improve quality of life for constituents. These goals were outlined in the Keep Oregon Moving Act of 2017, which was designed to rely on taxes and fees to produce $5.3 billion in revenue in its first 10 years.

These three leaders will add supporting staff members and will maintain a working relationship with ODOT’s regional offices.

“The creation of this office not only signals ODOT’s commitment to addressing congestion on all fronts, but signals our new way of doing business,” Strickler said. “The agency will enhance its efforts to grow beyond just a highway department into an organization focused on providing transportation options for all users, making decisions through the lens of social equity and ensuring equitable access to transportation choices and economic opportunities.”