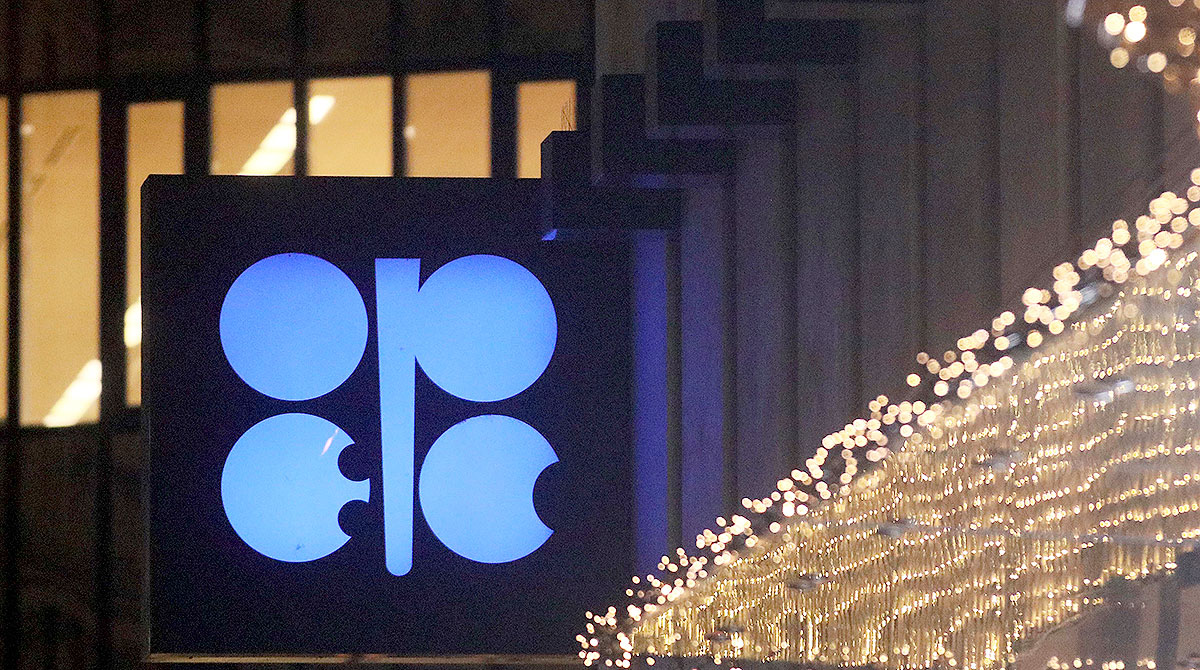 The OPEC oil-producing countries and ally Russia said Dec. 6 they have agreed to cut their crude production by an extra 500,000 barrels a day as they try to support global energy prices.

The decision came after discussions at the OPEC headquarters in Vienna. The group’s goal is to to support the price of energy. But they also do not want to lose global market share to the United States, which keeps pumping more oil.

“We have decided to reduce production by 500,000 barrels a day through the first quarter of next year,” Russian Energy Minister Alexander Novak said.

The cuts come on top of a reduction of 1.2 million barrels a day that they have been observing for the past three years.

The sticking point in the talks appears to be how to share the cuts among the 14 OPEC countries and nations such as Russia that have been coordinating their production with the cartel in recent years.

Saudi Arabia has been bearing the burden of the largest share of production cuts recently. But some countries have been producing more than their expected share.

Analysts note that if countries already are not complying with the current agreement, voting for more cuts could be pointless.