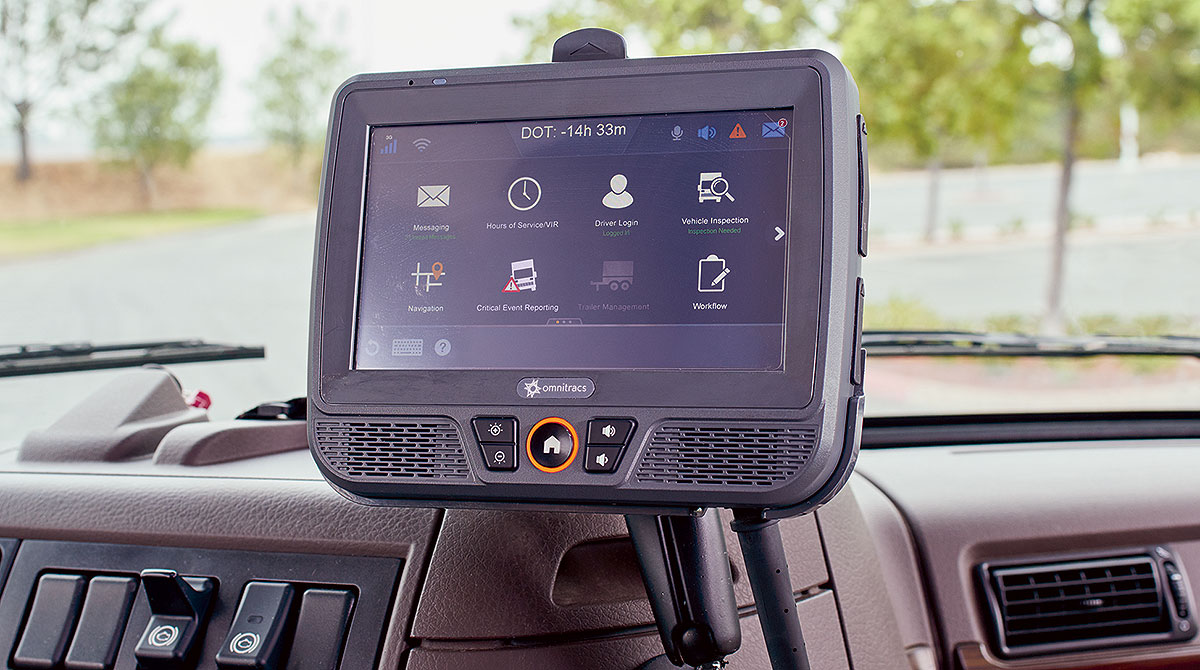 Omnitracs Intelligent Vehicle Gateway units are not affected by the outage. (Omnitracs)

The outages had prompted drivers to revert to paper logs to record hours of service. In a blog update published late at night on Nov. 6, CEO Ray Greer advised drivers to return to ELDs. 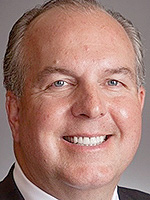 Omnitracs, which specializes in software and fleet management solutions, had announced the disruption from the “GPS rollover event” Nov. 3. The company’s MCP 50, MCP 110 and MCP 200 telematics units were affected, resulting in customers’ inability to access accurate time and location data.

Greer’s most recent update says 99.9% of all active MCP devices are now transmitting messages and logs. The notice also mentions Omnitracs will perform an additional update to increase the frequency of communication with back-office systems. “We are here to assist the exceptional few customers who have not received the updated configuration file with getting this accomplished over the next couple of days,” Greer’s Nov. 6 update states.

The GPS rollover is a phenomenon that occurs every 1,024 weeks, or 19.7 years. The GPS system, which is used to synchronize broadcasts and mobile operations, has a weekly counter that is stored in 10 binary digits. The counter’s range is 0–1,023. After 1,023, the internal value rolls over, changing to zero again. Software that is not programmed to anticipate the rollover may stop working or move back in time. The first rollover took place the night of Aug. 21, 1999.

“What we’re really talking about is technology, and occasionally it will malfunction, and it’s how the vendor, the fleets and the drivers react in a timely manner to protect everyone, which is the differentiator really,” said Marc Moncion, vice president of safety, compliance and regulatory affairs for Fleet Complete. Fleet Complete specializes in fleet and mobile workforce management services and has offices in Canada, the United States, Australia and Europe.

Some Omnitracs devices, such as the Intelligent Vehicle Gateway, Android XRS and Roadnet units, were not affected.

The Omnitracs team also worked with the manufacturers of the GOBI 1000/3000 chipsets used by the impacted units to update the firmware to fix the problem. Firmware is software that is programmed into a hardware device. Chipsets manage data flow between central processing units and external devices.

ELD vendors must self-certify that their devices meet federal regulations. The Federal Motor Carrier Safety Administration maintains a list of devices that have been self-certified by their manufacturers. The list contains nearly 500 devices.

The federal ELD mandate went into effect in December 2017. The mandate will take full effect Dec. 16, when a two-year exemption for logging systems known as automatic onboard recording devices, or AOBRDs, is scheduled to expire. Fleets that are still using these systems have until Dec. 16 to update their technology.

“To a certain degree, [the transitions have] been pretty smooth,” said Fred Fakkema, vice president of compliance at Zonar Systems. “Obviously, there’s always bumps when you’re dealing with technology, but for the most part, it’s been done well.”

Federal regulations require truck drivers to keep paper logs with them so they can still record service hours in the event of an issue with their ELDs.

Moncion, a former vehicle inspector, described the paper logs as a sensible safety measure in case of technological malfunctions. He encouraged drivers and motor carriers to document ELD incidents and keep records readily available, noting they may be useful to dispel confusion during roadside inspections.

“Always have a backup. Technology isn’t fail-safe,” Moncion said. “If [drivers] can show something official from the vendor, that’s something that would really take the debate away at roadside.”