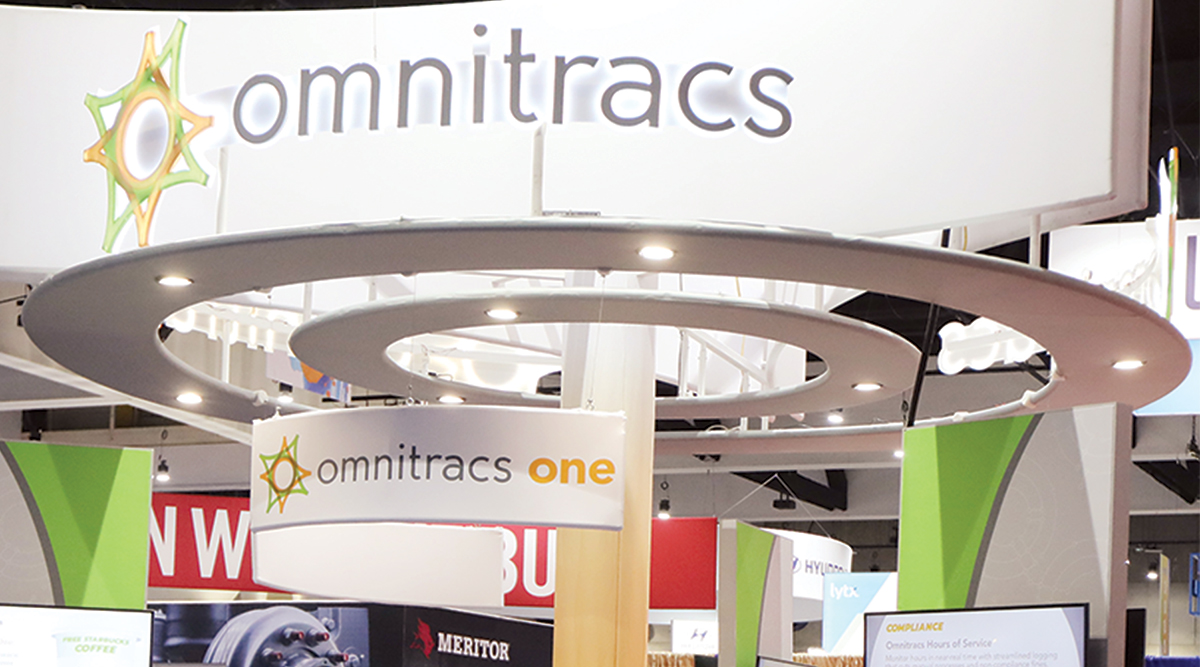 Trucking technology supplier Omnitracs has acquired SmartDrive Systems, one of the transportation industry’s largest providers of onboard cameras and video-based safety systems.

By connecting all of these technology components, the combined company sees opportunities to enhance safety and improve productivity for drivers, fleet managers and their customers alike. 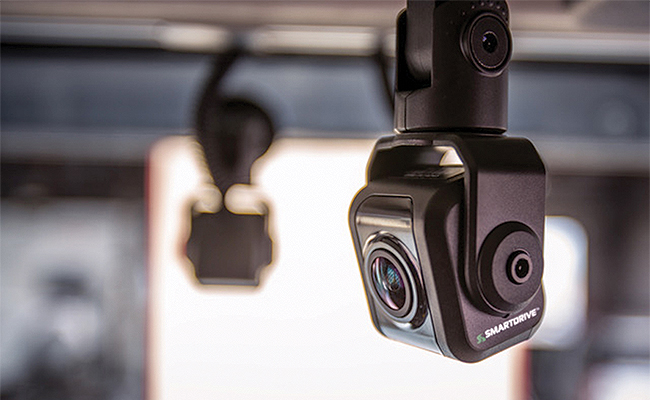 “Real-time risk mitigation, streamlined data flows from the cab and vehicle sensors to dispatch and the back office, and a superior driver experience will be brought together to improve safety, efficiency and operational excellence,” Omnitracs CEO Ray Greer said in the Sept. 9 announcement.

Omnitracs intends to integrate SmartDrive’s technology into its Omnitracs One fleet-management platform, which unifies its various in-cab and back-office systems into a single offering.

“We couldn’t be more excited about joining forces with Omnitracs and look forward to realizing and advancing the promise of convergence to the benefit of our shared customers,” Mitgang said in the announcement. “In Omnitracs, we have a like-minded company, seeing the power of data for innovation and solving material fleet and transportation industry challenges.”

SmartDrive, established in 2004, is based in San Diego and employs more than 725 people worldwide.

Omnitracs, headquartered in Dallas, has more than 1,100 employees and helps its customers manage nearly 1.1 million assets in more than 70 countries.

In the past decade, onboard video has emerged as an important product category in the trucking technology sector. A growing number of fleets have deployed cab cameras as a way to enhance safety, enable driver coaching and provide liability protection in the event of a crash.

Real-time risk mitigation, streamlined data flows from the cab and vehicle sensors to dispatch and the back office, and a superior driver experience will be brought together to improve safety, efficiency and operational excellence.

“We’ve had great partnerships with both Omnitracs and SmartDrive over the years. We are excited to see these two companies come together,” Chad England, CEO at refrigerated carrier C.R. England Inc., said in the announcement. “We are confident that the integration of offerings will create efficiencies for C.R. England.”

The Salt Lake City-based trucking company ranks No. 26 on the Transport Topics Top 100 list of the largest for-hire carriers in North America.

Omnitracs first entered the in-cab video market when it introduced its own onboard video system in 2016, but its acquisition of SmartDrive will solidify its status as a major competitor in this space.

Other suppliers of video-safety systems and onboard cameras include Lytx Inc., Trimble, Netradyne, Samsara, KeepTruckin, Rand McNally and MiX Telematics.

From a broader industry perspective, the combination of Omnitracs and SmartDrive would mark another major development in the latest wave of consolidation in the trucking technology sector.

Another prime example of the consolidation trend is Trimble Transportation, which purchased transportation management software provider Kuebix in January, building on its previous acquisitions of PeopleNet, TMW Systems, ALK Technologies and 10-4 Systems over the past decade.

We’ve always had the position that video isn’t only about exoneration and driver behavior — video is objective context for whatever you’re doing.

In an interview with Transport Topics, Greer and Mitgang described Omnitracs’ acquisition of SmartDrive as a union of complementary businesses.

Significant overlap already exists among Omnitracs’ and SmartDrive’s customers. Greer estimated that about a quarter of the vehicles using Omnitracs’ compliance software also are using SmartDrive for video safety.

And therein lies opportunity to reduce redundancy and cost through technology integration. It’s not uncommon for trucking companies to operate with several different systems installed in the cabs of their trucks.

“It’s clear the market wants and needs convergence,” Greer said. “The proliferation of technology has created cost redundancy and complexity, and that’s the whole impetus behind this merger — to streamline these things in the cab.”

Mitgang projected that onboard video will become ubiquitous in trucking in the years ahead, and fleets will utilize this technology in more ways.

“We’ve always had the position that video isn’t only about exoneration and driver behavior — video is objective context for whatever you’re doing,” Mitgang said.

In addition to driver safety and liability protection, he said video will play a role in insurance, worker’s compensation and in improving operations in many ways, such as ensuring that facilities are adhering to COVID-19 precautions, for example.

Greer made the case that acceptance of in-cab technology, such as electronic logging devices, has increased as drivers have seen how it can make their jobs easier.

“I think the adoption of ELDs has opened the door for the broad adoption of video,” he said.