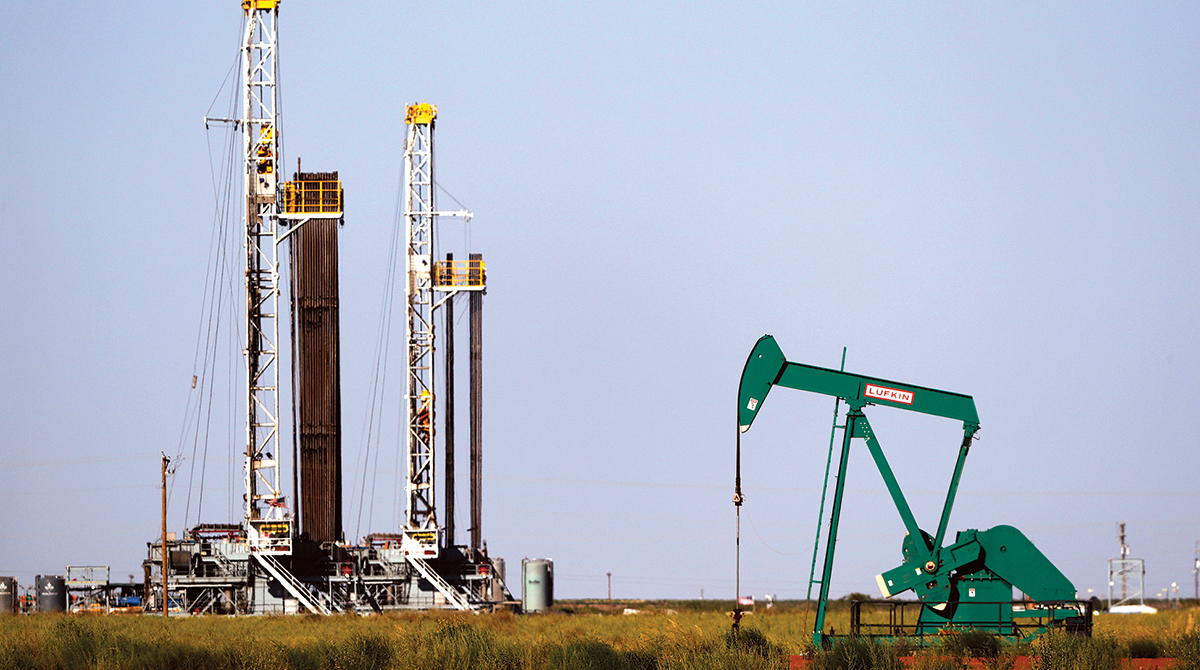 Oil rose toward $64 a barrel, a year to the day after futures for the U.S. benchmark collapsed below zero, with the world’s most important commodity extending its rally on bets for better demand.

West Texas Intermediate advanced 0.5%, after production in Libya fell below 1 million barrels a day amid a budget dispute. The forward curve suggests growing confidence — particularly as U.S. demand recovers — with some market gauges surging in recent days. Several so-called timespreads are in their strongest backwardation in a month, indicating tight supply.

Vitol Group, the world’s biggest independent oil trader, expects demand to come roaring back, echoing optimistic views from OPEC and the International Energy Agency. Vaccine rollouts are bringing confidence back amid stronger economic data emerging from China and the U.S. Still, the virus is rampant in countries such as India, where a refiner is curbing processing because of lower demand.

“Follow-through buying is pushing prices further up, but the immediate upside potential could be limited by the relentless march higher in infection rates,” said Tamas Varga, an analyst at PVM Oil Associates.

A year ago April 20, the global oil market faced an unprecedented crisis, with WTI closing at -$37.63 a barrel. Prices went negative after lockdowns savaged demand and key producers Saudi Arabia and Russia flooded the market in a price war. A restoration of OPEC+ unity marked by deep supply cuts, as well as the vaccines, have helped prices to climb back.

“The market’s recovery through the past year, though still clouded by uncertainty, makes a repeat of the April 2020 price crash highly unlikely,” said Vandana Hari, founder of Vanda Insights in Singapore. “Some of the circumstances were unique to last year and the initial weeks of the pandemic, such as the confluence of the unanticipated shock of global lockdowns and demand destruction and OPEC+ opening the spigots.”