Ohio Looking to Be Leader in Autonomous Testing 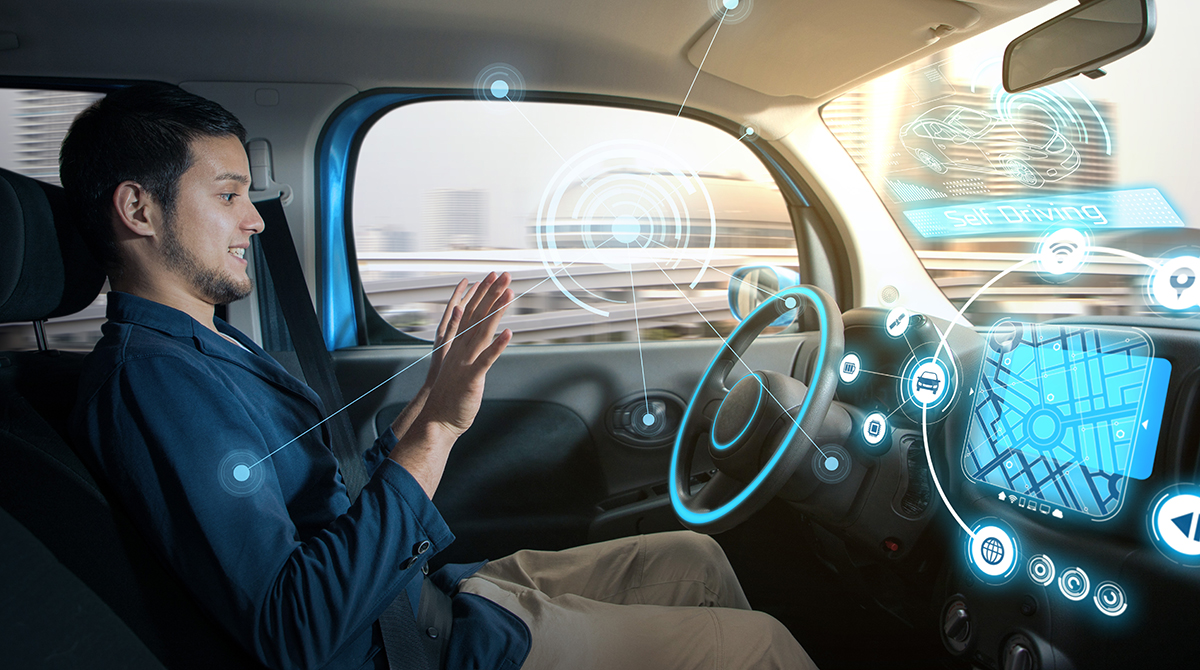 While many look to the coasts for the latest tech innovations, Ohio is making a move to be a driving force behind the development of autonomous vehicles.

Altogether, 164 miles of road in Ohio are under construction to serve smart mobility projects, representing an estimated $500 million in public and private investment.

Through the Ohio Department of Transportation and other regional transportation players, Marysville is making its name known in the autonomous testing space due to its involvement with the 33 Smart Mobility Corridor and a related program called Connected Marysville.

The 33 Smart Mobility Corridor is a 35-mile stretch of U.S. Route 33 connecting the Transportation Research Center in East Liberty to the outer belt of Columbus, which is being rigged with sensors able to communicate with the vehicles zooming over the road.

The extensive infrastructure improvements allow researchers to look at how vehicles would need to talk to each other and to the infrastructure itself in order to maneuver safely on highways and through intersections without the input of a human driver. Eric Phillips, the economic development director for Union County and Marysville, called the setup a connected-vehicle environment, or CVE.

“We’re trying to create that ultimate playground along that 35-mile stretch,” Phillips said.

Human drivers don’t have to worry about driverless vehicles along U.S. Route 33 yet, as the technology is in its infancy. Phillips said he expects truly autonomous vehicles won’t exist for at least a few decades. In the meantime, drivers may see truck platooning, which is the fancy term for a train of connected semi-trucks on the highway.

Eventually, Phillips said there have been some discussions to extend the “smart corridor” along Interstate 75 up north as far as Ann Arbor, Mich., which could impact the Lima region. Those talks still are in the planning stages.

Other autonomous vehicle projects under Drive Ohio include outfitting the Ohio Turnpike as a testing site, installing short-range digital communication units along a stretch of Interstate 90 and creating a “smart” transportation system throughout Columbus.

One of the primary organizations pushing for Ohio’s involvement in autonomous vehicle development is TRC, one of the premier vehicle testing facilities in the United States located just down the road in East Liberty. TRC received $45 million in 2017 from the state of Ohio and Ohio State University to construct a “state-of-the-art hub for automated and autonomous testing.”

“TRC’s Smart Center is designed to test new technologies and highly automated vehicles in a closed, safe, secure and repeatable real-world environment, before the vehicles are deployed on public roads and highways,” Tami Hotta, CEO of TRC, said in 2017.

The funding helped TRC construct the industry’s largest high-speed intersection, a large testing platform and a network of intersections, roundabouts, wooded roads and neighborhood streets to simulate the environments autonomous vehicles may encounter.

Further expansions are expected to construct an indoor test facility allowing severe weather conditions to be replicated year-round and a six-lane highway to test vehicle swarming and truck platooning.

“There’s been an explosion of demand for active safety and autonomous testing around the world, Hotta said in a press release, “and TRC’s Smart Center is committed to providing a comprehensive solution to that demand.”