Ohio EPA to Lower Nitrogen Oxide Output; Effort to Be Funded by $71.4 Million from VW 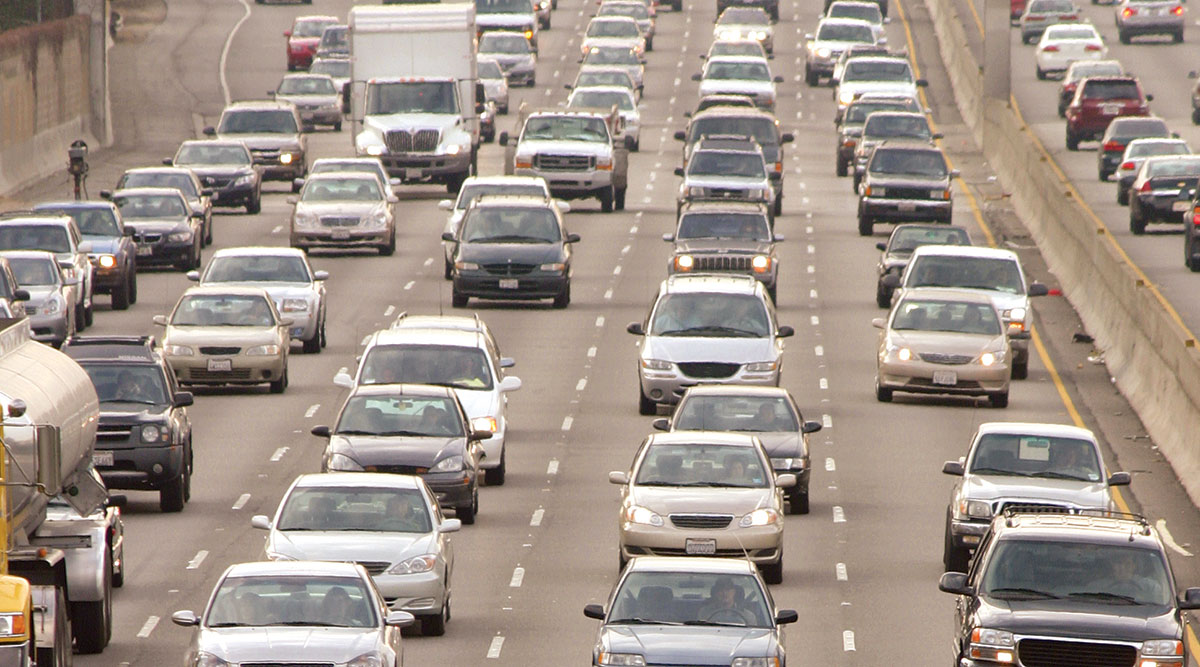 Ohio expects to receive $71.4 million from the Volkswagen Mitigation Trust Agreement between 2017 and 2027 to fund projects to reduce nitrogen oxide emissions from commercial trucks and other sources in the transportation sector, the Ohio Environmental Protection Agency said.

The windfall stems from the $14.7 billion settlement resulting from findings in federal court that Volkswagen intentionally used software to defeat emissions controls during certain operating conditions on about 475,000 vehicles, thereby routinely increasing those engines’ NOx emissions.

As part of the overall settlement, $2.7 billion is funding NOx mitigation strategies in all 50 states, based on the number of polluting Volkswagens operated there. A court-appointed trustee is managing the fund, and states will decide how to spend their share.

Ohio is one of the states furthest along in planning, according to the National Association of Clean Air Agencies, which lists 17 other states as active, to various degrees, as of June 15.

“The Ohio EPA, for an EPA, is very business-friendly and very well-grounded in understanding the need for providing assistance in the conversions to cleaner burning diesel [engines], or to natural gas vehicles, [interest in which] ebbs and flows with the cost of diesel,” Balzer said.

The Ohio EPA is not new to these kinds of grant programs, he added, “and knowing its past history with these types of programs, we are not surprised by them wanting to use it for some sort of replacement of older less efficient vehicles.”

The agency received about 160 comments and said it will meet with or hold conference calls “with some groups of stakeholders, such as ports and major airports.”

Also, a map of proposed priority counties was created to receive the funds. They were selected based on historical air-quality issues related to diesel emissions and the location of large ports, according to the agency.

Meanwhile, “There was an attempt earlier this year during the Legislature to direct all those [mitigation] funds towards transit, which we were successful in rebuffing. Obviously we have a vested interest in those funds and would like to see those go towards a use that is appropriate,” Balzer said.

Allen Schaeffer, executive director of the Diesel Technology Forum, said, “It’s all about NOx. But it’s no secret that there are many collateral benefits,” including fuel savings and reductions in carbon dioxide emissions from these investments.

About 61% of those mobile-source NOx emissions are coming from commercial trucks, he said. “We think of them as Classes 3-8; from pickup-and-delivery vans on up to the largest tractor-trailer combination vehicles. Our experience is that the larger Class 8s are the ones with the largest piece of this pie.”

A section of the related Partial Consent Decree (Appendix D-2) spells out eligible model years and different percentages of the cost for government- owned and privately owned vehicles, and requires that the old vehicles be scrapped, Ohio EPA said.

In Ohio, 78% of Classes 3-8 vehicles come with a diesel engine, and 30% of those meet the model year 2010 federal emissions standard for low NOx and particulate matter, said Ezra Finkin, director of policy at the Diesel Technology Forum.

Replacing the oldest trucks with those equipped to meet that 2010 standard can generate a substantial emissions reduction, he said. “For example, replacing a truck made in 1988 with one that meets the 2010 emissions standard can reduce emissions by about 1,300 pounds.”

However, “There are much greater funding opportunities provided to government-owned fleets,” under the Volkswagen settlement, Finkin said.

A lot of these programs are used for assistance to other government entities, Balzer said. “So they will end up doing school bus replacements, or something like that. If anyone is going to walk out a winner, on this end, I think I can see that [happening] on the government-services side. They may have a leg up.”

But he wasn’t certain of that.

“It is still a competitive process that the [Ohio EPA] will go through and evaluate,” Balzer added, “and it has been very good with these programs in making sure the programs are having the greatest impact.”

A mitigation plan is being drafted, Ohio EPA said.