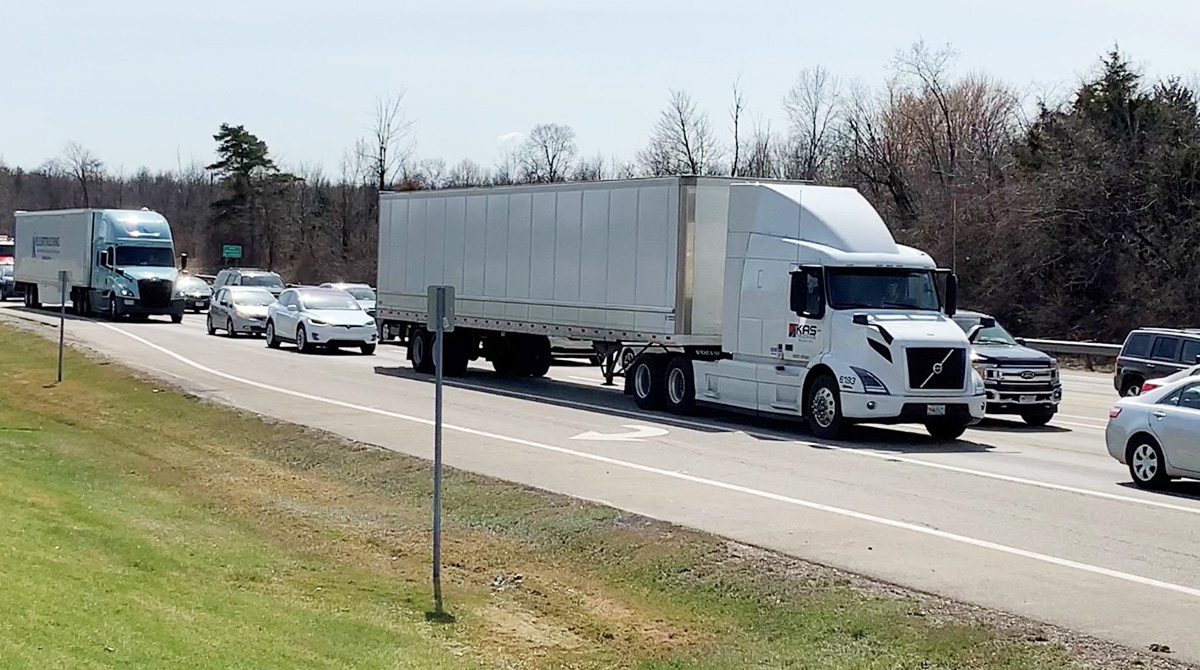 The Ohio Department of Transportation is seeking public participation as it conducts a corridor study of U.S. Route 23, a vital freight link between Columbus and Toledo.

U.S. 23 is a north-south route that winds from Jacksonville, Fla., to Mackinaw City, Mich. The segment of route ODOT’s study focuses on is the portion that runs through Delaware County and its surrounding areas. Delaware County is located just north of Columbus.

The study, which ODOT is conducting in partnership with the Mid-Ohio Regional Planning Commission and the Toledo Metropolitan Area Council of Governments, is meant to determine improvement options for the corridor. As well as evaluating the existing route, the study will consider new routes to the east or west of U.S. 23, which would dodge the nearly 40 traffic signals along this stretch of roadway.

ODOT spokeswoman Breanna Badanes explained the agency is in the “information-gathering stage” and is asking people for feedback on how they use U.S. 23 and what their priorities are. She noted these priorities can range from improving congestion and safety to accounting for future development.

“U.S. 23 is a very important corridor in central Ohio and in the state,” Badanes said. “Not only does it serve area residents, but it’s also a crucial commercial route. As it exists today, U.S. 23 is already overtaxed with more vehicles than the roadway was designed to handle.” 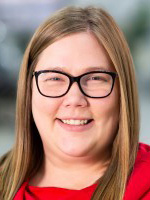 Besides serving as a link between central Ohio and Toledo, U.S. 23 connects the state to trading partners in Michigan and Canada. Badanes said trade between Ohio and Canada represents $32.5 billion. Of the 30,000 vehicles that travel U.S. 23 north of Delaware each day, one in every seven is a truck, according to ODOT.

Some sections of U.S. 23 are already functioning over capacity, and traffic volumes through Delaware County are expected to climb as the region continues to grow. Scott Sanders, executive director of the Delaware County Regional Planning Commission, commutes via U.S. 23 every day and said residential development in the area didn’t slow down even during the COVID-19 pandemic. He noted a lot of the county’s population works in downtown Columbus, the city of Dublin or at The Ohio State University.

“Looking at the bigger picture, Toledo is the only major metropolitan area in Ohio that doesn’t have unfettered highway access to the state capital and it is a significant freight corridor between the two regions,” said David Gedeon, vice president of transportation planning at the Toledo Metropolitan Area Council of Governments.

Gedeon also pointed out there is a strong likelihood that truck traffic between southeast Michigan and Columbus will increase once the new Gordie Howe International Bridge opens in 2024. The bridge will link Detroit and Windsor, Ontario.

ODOT plans to begin its series of public meetings to gather feedback in July. Due to the large geographic area considered in the study, the meetings will focus on different community locations. However, the same information will be presented at each meeting and people are welcome to attend any session that fits their schedule. ODOT plans to host additional meetings later in 2021 and 2022.