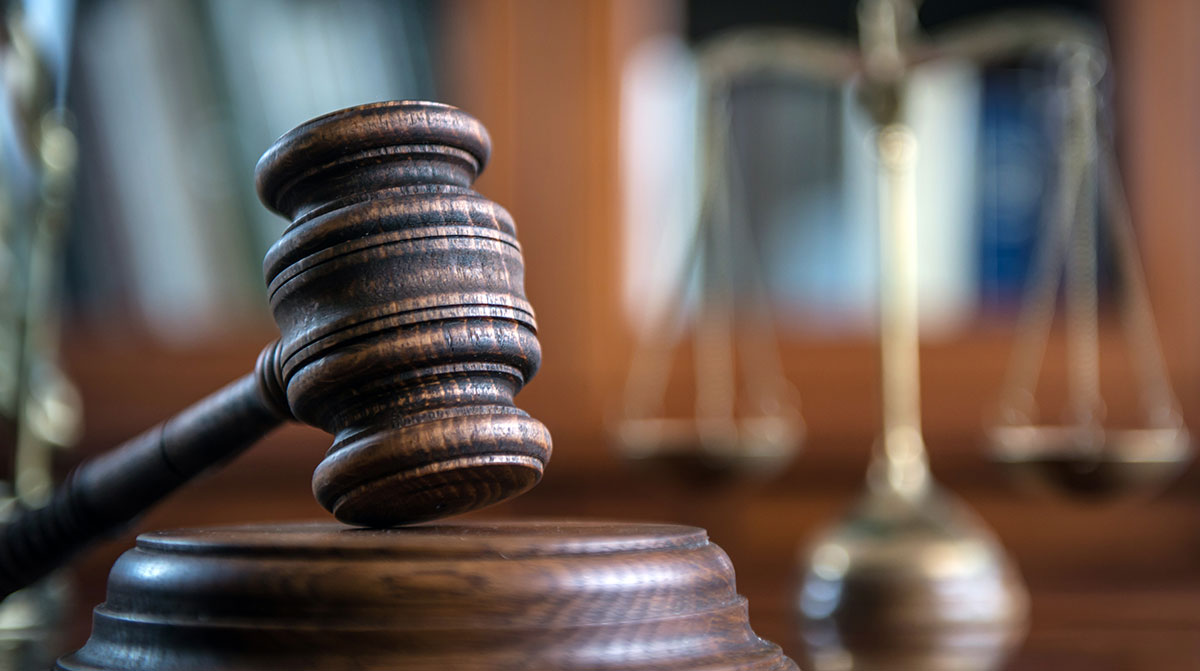 The three most recent convictions stem from a faked accident in June 2016. (Michal Chodyra/Getty Images)

Three more individuals have pleaded guilty in connection with a 2016 staged accident with a tractor-trailer in the New Orleans area.

The latest round of guilty pleas bring the number of staged-accident scammers convicted to 35 in the ongoing federal investigation, dubbed “Operation Sideswipe.”

The three women who pleaded guilty to conspiracy to commit mail fraud earlier this month are Davienque Johnson, 28; Lertrice Johnson, 45; and Ashley McGowan, 35, all residents of the New Orleans area. They each face up to five years in prison and a $250,000 fine.

Initially, the women said they were passengers traveling June 8, 2016, in a 2006 Mazda MZ3, telling federal investigators that a 2012 Volvo flatbed tractor-trailer owned by Transportation Consultants Inc., loaded with slabs of granite, struck their vehicle.

The women then sought legal advice and were instructed by their unidentified attorneys to seek “frequent doctor visits and invasive medical treatments” to help bolster a personal injury lawsuit to recover damages caused by the accident.

Prosecutors said the three hoped that, through their false statements, they would secure lucrative monetary settlements from the owner, driver and insurer of the tractor-trailer. Indeed, the case went to mediation and was later settled, which resulted in the women receiving more than $525,000 in 2018.

However, federal investigators said that later the three changed their stories and have now admitted their part in the conspiracy.

•  Couple get 4 years in jail for 2015 staged truck accident

Early on, attorneys representing victims and potential victims identified similarities among at least 30 cases. However, federal prosecutors have since alleged that the various groups of scammers have committed as many as 100 fake crashes with cars and trucks.

Prosecutors said the FBI, Louisiana State Police and the Metropolitan Crime Commission have been involved in the investigation.

Trucking officials in Louisiana have encouraged truckers traveling in the area to put cameras on their trucks to document accidents that may have been staged.

The investigation turned dark in late September 2020. Only four days after he was indicted, an alleged ringleader, Cornelius Garrison, was murdered amid reports that he had been cooperating with federal investigators. To date, there have been no charges filed. Garrison, 54, was gunned down inside an apartment in New Orleans.