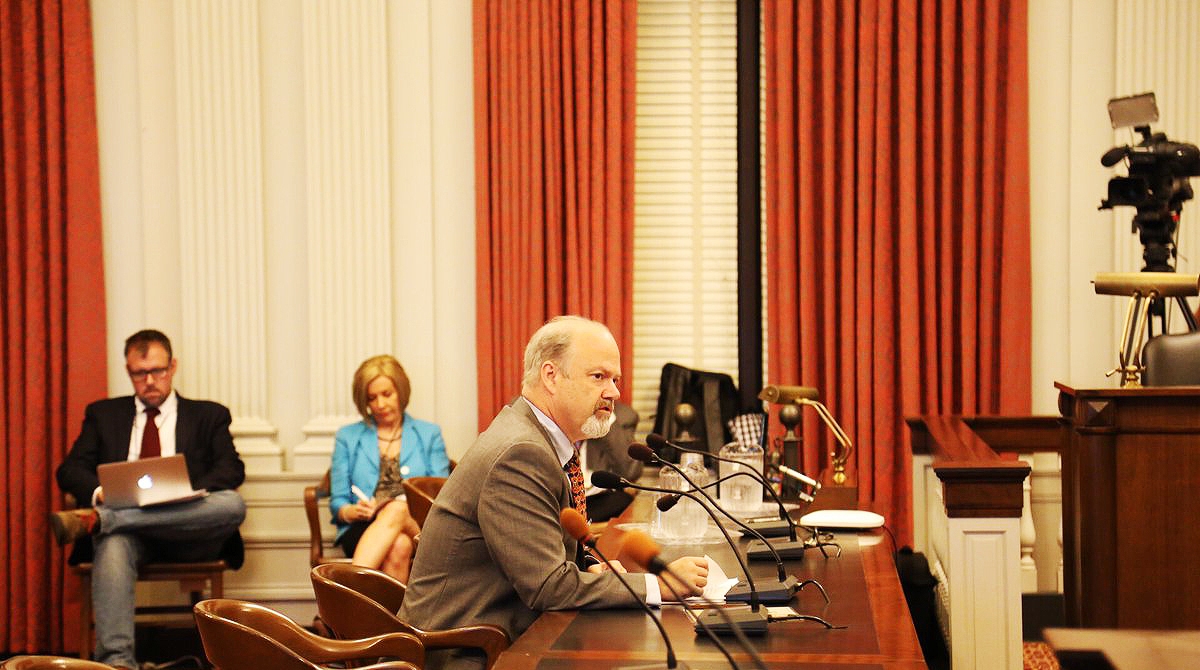 Robert Molloy, director of the NTSB’s office of highway safety. (NTSB via Twitter)

Although certainly no one could have predicted the worst, there were signs that a dark day could be ahead for a truck driver who admitted to a supervisor in late 2013 that he was smoking synthetic marijuana to deal with personal problems.

Although the carrier took the admission seriously, a year later that same driver, working for a different carrier, would lose control of his tractor-trailer, cross a 100-foot-wide median and slam into a bus, killing four and injuring six members of the North Central Texas College softball team returning home from a night game. The driver of the truck and bus sustained minor injuries.

The National Transportation Safety Board ruled in late 2015 that the probable cause of the Interstate 35 crash near Davis, Okla., was the driver’s “incapacitation stemming from his likely use of a synthetic cannabinoid.” NTSB investigators found a pipe in the cab with traces of the synthetic and a significant amount of the drug in his blood. 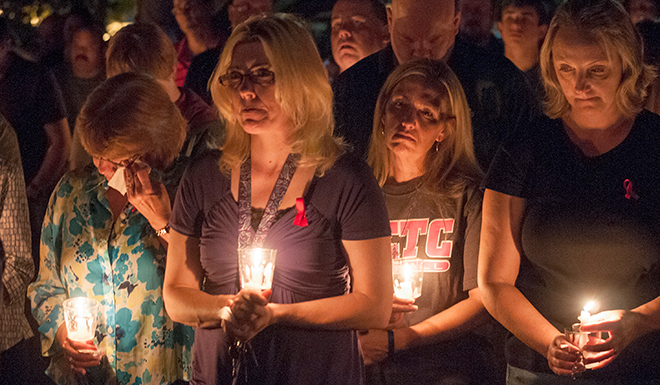 Nearly three years later, the Oklahoma crash remains a backdrop for a continuing back and forth between NTSB investigators and the Federal Motor Carrier Safety Administration on how to handle the challenges that employers and law enforcement face in detecting truck driver use of many impairing synthetic drugs that are not included in federally mandated driver testing.

The 2014 Oklahoma crash has put a spotlight on the potential problems associated with the synthetic cannabinoid class of drugs such as “K2” or “Spice” that has been sold in convenience stores, gas stations and on the internet, but also remain a popular product on the street.

Synthetic drugs typically affect the same brain receptors as known substances such as methamphetamine, marijuana or cocaine, but they have altered chemical structure and can have considerably more potent side effects, NTSB said.

State and federal drug investigators have for years played a game of cat and mouse with the synthetic drug manufacturers who try to stay a step ahead of the law by changing the chemical makeup to keep them technically legal.

Robert Molloy, director of the NTSB’s office of highway safety, said the agency is concerned about synthetics because they’re not something that can be tested for, are readily available and have been shown to be relatively prevalent in testing of military soldiers, as well as in an Oregon Department of Transportation Motor Carrier Transportation Division’s anonymous “Operation Trucker Check” driver testing program.

NTSB also suggested that SAMHSA has designed and developed a study protocol that could determine the incidence of various drugs in specimens that are collected.

“We thought we could make a big issue about synthetic drug use, and we did. We actually asked American Trucking Associations and the Commercial Vehicle Safety Alliance to get the message out, that this is a problem that people need to be aware of,” Molloy told Transport Topics. “CVSA did, and ATA did a great job, creating a poster on the dangers of synthetic drugs.”

Both organizations have fully complied with NTSB’s recommendations, he said.

“In the case of the FMCSA, we asked for a bigger deliverable,” Molloy said. “We actually have a good relationship with FMCSA.”

But NTSB and FMCSA don’t agree on the wisdom or ability to determine the prevalence of synthetics among truck drivers.

In an April 2016 written response to NTSB, Scott Darling, FMCSA’S then-acting administrator, said there is a “disconnect” between the broad prohibitions on drug use and limited drug testing that leaves a gap for the users of synthetic drugs or any other substances not tested to take advantage of.

“However, the gap that exists is due to factors that are beyond FMCSA’ s ability to control,” Darling wrote. “Specifically, designer drug manufacturers are able to modify synthetic cannabinoids so that these substances no longer test as a Schedule I or II drugs faster than the U.S. Department of Drug Administration can schedule a particular formula as a controlled substance. 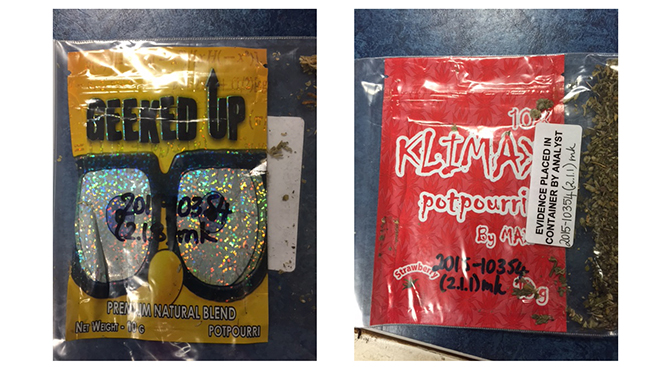 “FMCSA will not expend resources to conduct a research study to determine the prevalence of commercial motor vehicle drivers’ use of synthetic cannabinoids, particularly when there is no sound methodology for conducting such a study.”

Further, FMCSA stated that study results are unnecessary because the agency can work with stakeholders to develop a plan to discourage and reduce the use of impairing substances, including synthetic cannabinoids.

An FMCSA spokesman declined to comment on the issue beyond Darling’s response letter to NTSB.

“Some organizations have already recognized the need to collect data on the prevalence of the use of impairing substances among [commercial motor vehicle] drivers,” NTSB wrote. “The FMCSA could benefit from lessons learned from these efforts.”

The disagreement among the two federal agencies has yet to be resolved, but the two agencies meet on a quarterly basis and will continue to discuss the issue, Molloy said.

“They just looked at this one and said this is so far out of our realm of expertise, we wouldn’t even know where to begin,” Molloy said.

But Molloy said NTSB suggested that FMCSA work with SAMHSA’s program that anonymously tests for drugs beyond those on the federally mandated list.

“When we met with FMCSA last, they said that’s something that they would look into,” Molloy said. “They’re just as concerned about the issue of synthetic drugs being used. That’s why they’re taking action on our second recommendation of developing guidelines for the companies, and working through their Medical Review Board to do that.”