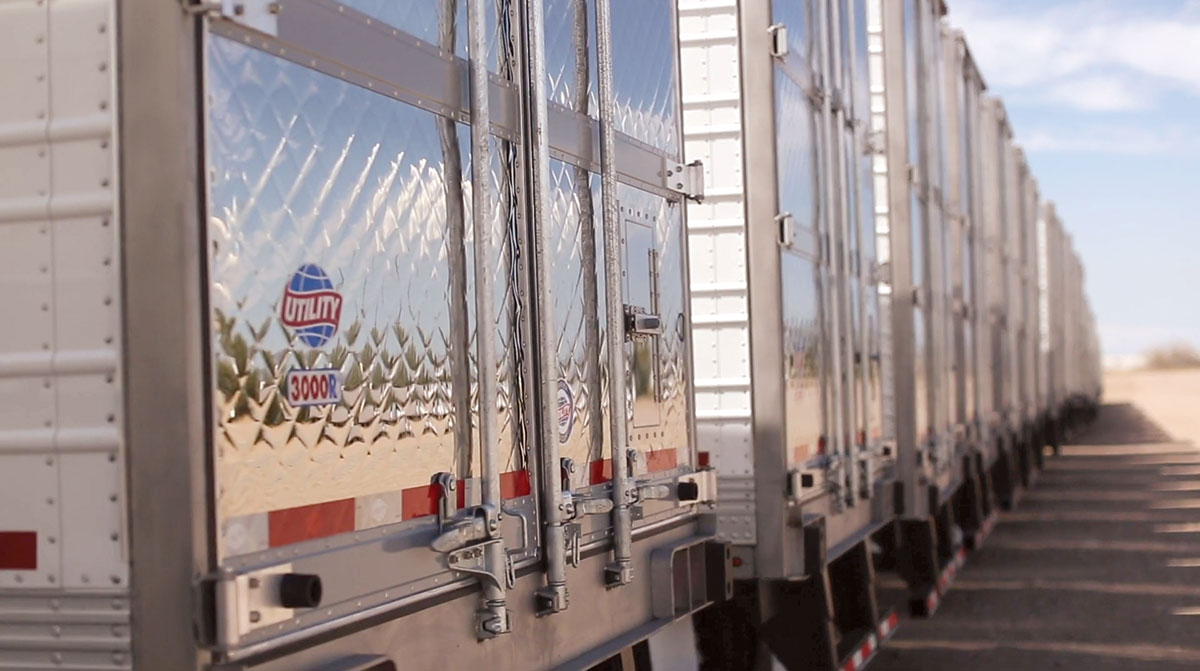 Utility refrigerated trailers on a lot. November's 39,000 orders trailed only August's 47,860 through the first 11 months of the the year. (Utility Trailer).

Orders reached 39,000 compared with 32,103 a year earlier. November orders also were the second highest in 23 months, trailing only October’s 47,860, according to ACT.

But conditions remain fluid, subject to pressures and less than ideal, but with some green shoots, trailer makers told Transport Topics. 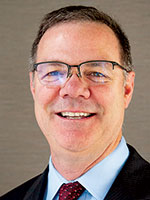 Stoughton is booked solidly through the first half with some larger orders extending out well into 2023, Giesen said.

Chris Hammond, executive vice president of sales for Great Dane, said labor still poses a problem throughout the supply chain, from his suppliers to Great Dane and its customers. He added that Great Dane was able to make some gains in 2022 compared with the two previous years and that build rates are expected to increase next year. 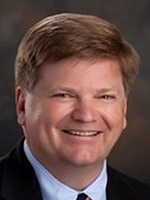 Hammond remains concerned, however, with vast U.S. labor shortages generally and noted 700,000 U.S. manufacturing jobs are open, he said in December, “and millions of other openings as well.”

Great Dane opened Q1 and Q2 for orders and already has filled most of those spots, he added.

Giesen said some component availability has improved “while others are still short to what we would like,” implying that could dampen the build rate.

But pricing is relatively flat going into 2023, he said. And Giesen is watching to see if there are significant cost reductions that hold and thus improve the purchase price of new trailers.

From the perspective of Craig Bennett, senior vice president of sales for Utility Trailer Manufacturing Co., both labor and standard components and raw material availability have improved.

But special material and components and accessory equipment remain challenged with long lead times, he said.

He said Utility remains optimistic that 2023 will be a strong year for trailer demand but that the economy is unpredictable.

Hammond said he expected large and midsize fleets will continue to buy new trailers to replace old ones in 2023. Other buyers relying on spot rates “may sit on the sidelines until those rates improve,” he said.

Spot rates for dry vans fell 38.4% compared with a year earlier, spot rates for temperature-controlled loads were off 27.4% in mid-December, according to indices from FMIC and Cowen and Co.

Hammond said he expected 2023 still will be a good year for trucking.
So does Stoughton’s Giesen.

“Nearly as soon as a build slot is available, there is a fleet ready to fill it with an order,” Jennifer McNealy, ACT’s director of commercial vehicle market research, said in a release.

The backlog-to-build ratios are near the 7.5-month mark, on average. The trailer backlog should increase by around 13,500 units when complete November data are released, she noted.

“That said, with orders being preliminary and the build numbers projections,” McNealy said, “there will be some variability in reported backlogs when final data are collected.”