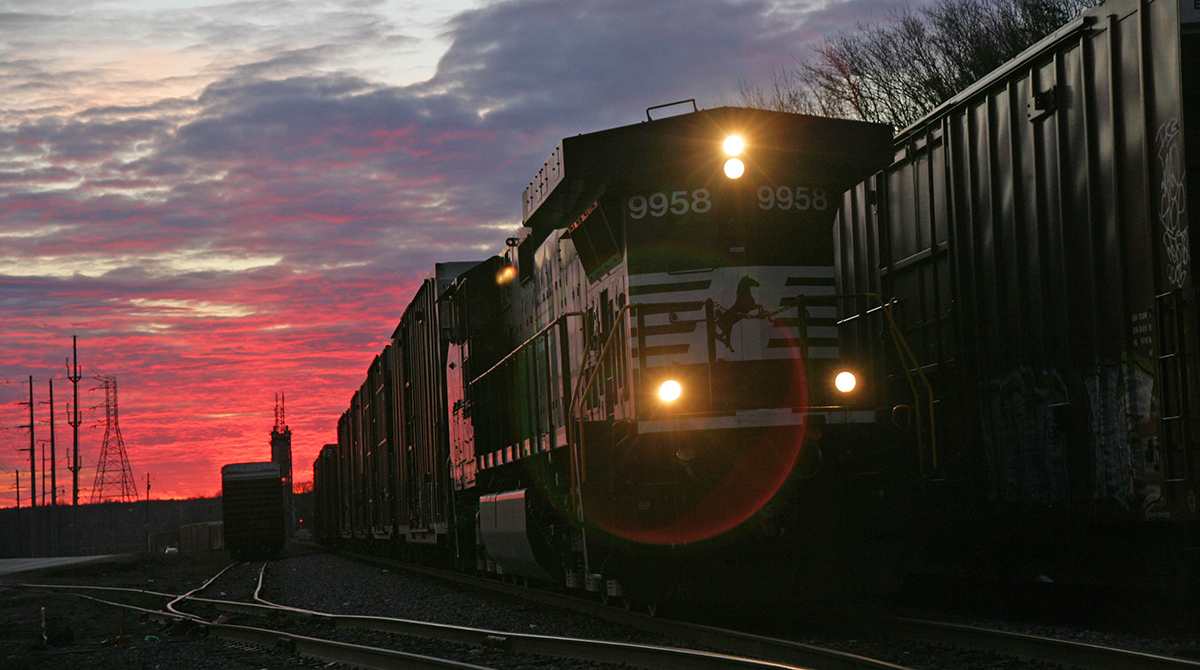 Norfolk Southern Corp. systematically refused to hire or retain people with a wide range of real or perceived medical problems including cancer, diabetes, arthritis and heart problems, the federal government claims in a federal lawsuit filed Sept. 27 in Pittsburgh.

The Norfolk, Va., company has also discriminated against at least one military veteran it believed had post-traumatic stress disorder and refused to hire people who have been treated for drug addictions, the Equal Employment Opportunity Commission said in a press release.

Several people filed discrimination complaints against the company since 2008, the lawsuit says. The agency investigated each claim and found reasonable cause to believe Norfolk Southern violated their federal disability rights, the lawsuit says.

The agency tried to work out an agreement, but the railroad refused, the lawsuit says.

The company’s medical department disqualified job applicants and employees returning to work without considering whether their actual or perceived disabilities would interfere with their ability to safely perform the jobs they sought or already held, the lawsuit says.

The agency is seeking an injunction that would stop the discrimination and damages for the job applicants and employees.

Norfolk Southern operates 19,500 miles of routes in 22 states and the District of Columbia, according to the company’s website.