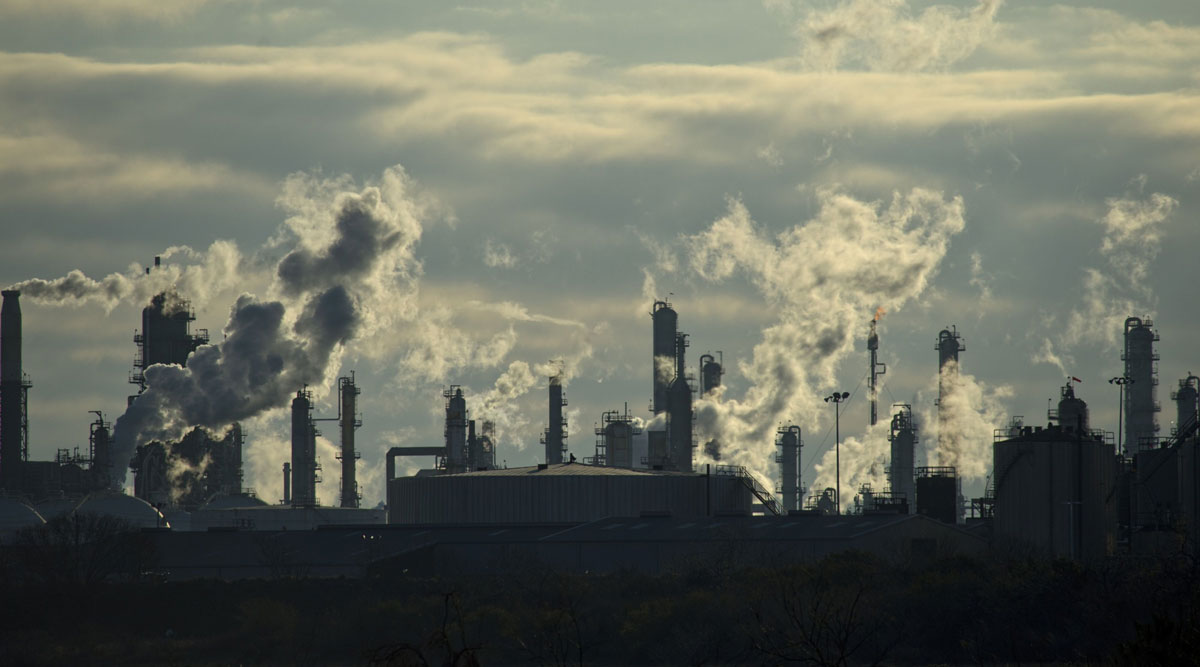 A refinery stands in Texas in February. (Eddie Seal/Bloomberg News)

NextEra Energy Inc. and OPAL Fuels plan to capture methane from a Minnesota landfill to produce renewable natural gas, adding to a series of projects seeking to cash in on the energy source while helping cut greenhouse-gas emissions.

The new plant will harness thousands of cubic feet of landfill gas every minute and convert it into enough renewable natural gas to offset emissions from 400 heavy-duty trucks each year, according to a statement on April 28. The project will be located at a landfill owned by Republic Services Inc. and connect with a pipeline owned by Xcel Energy Inc.

Capturing methane released from dairy waste and landfills is increasingly seen as key to reducing significant quantities of the powerful global warming agent from leaking into the atmosphere. It’s also a way for utilities to reduce the footprint of their natural gas system and trucking fleets.

NextEra joins other utilities such as Dominion Energy Inc. and Duke Energy Corp., along with energy giants BP Plc and Chevron Corp., in producing renewable gas in the U.S. The plant in Minnesota is NextEra’s first renewable natural gas project, according to a company spokesman.

OPAL, a Fortistar portfolio company, is spending almost $500 million on 12 renewable natural gas projects that will capture the equivalent of 2 million tons of carbon dioxide annually — comparable to taking more than 400,000 cars off the road, according to the statement.

For many years, OPAL, which was formed by a merger between Fortistar Methane Group and TruStar Energy, has collected and processed gas to generate electricity at the 255-acre Pine Bend Landfill in Inver Grove Heights, Minn.

Methane is a focus of U.S. government efforts to cut greenhouse gases. Senate Democrats are trying to rescind a measure that made it harder for the Environmental Protection Agency to limit leaks of the greenhouse gas from oil and gas wells. The Biden administration has opted not to make an explicit commitment to pare emissions of methane as part of its pledge to cut greenhouse gases, despite entreaties from environmentalists.