New Jersey Highway Tolls to Rise up to 36% 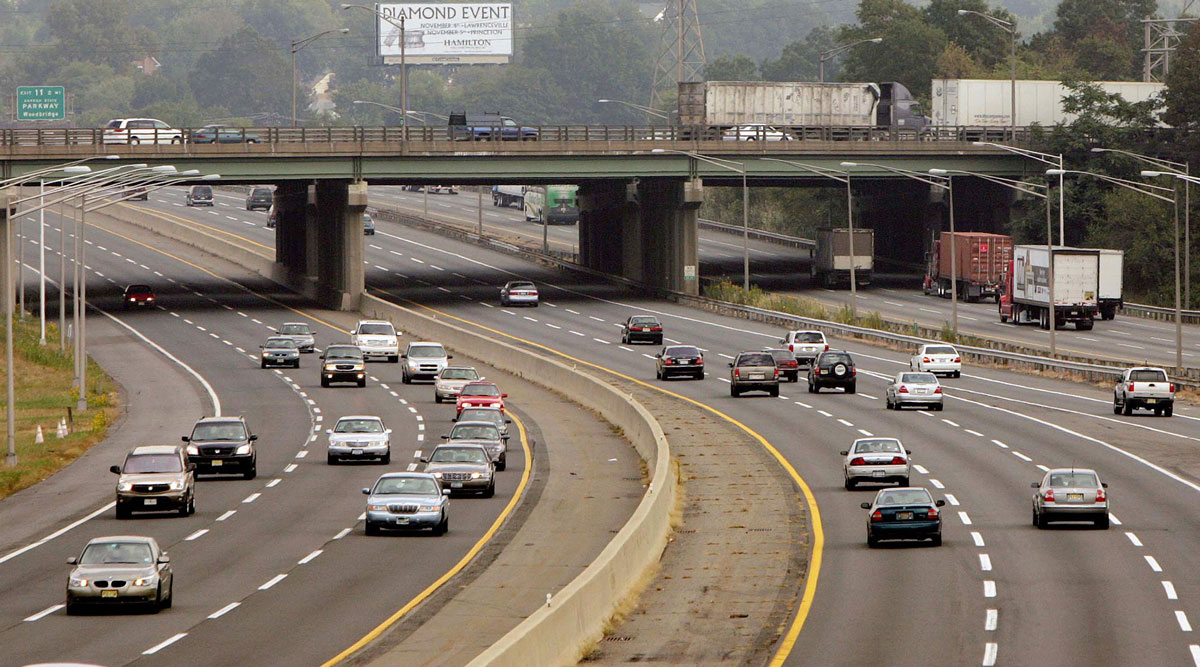 Traffic moves along the New Jersey Turnpike outside of Woodbridge, N.J. (Emile Wamsteker via Bloomberg News)

Tolls on three major New Jersey highways will rise by as much as 36% after Gov. Phil Murphy declined to use his veto power over authorities that approved the increases, effectively allowing them to take place.

State commissioners on May 28 authorized the higher charges to start in September on the Atlantic City Expressway, between the Philadelphia suburbs and the oceanside gambling resort; the Garden State Parkway, which runs the state’s length; and the 117-mile New Jersey Turnpike, key to Northeastern U.S. commerce.

Tolls will rise 27% on the parkway, 36% on the turnpike and about 36% on the expressway. The revenue is intended to support $24 billion in long-term capital turnpike and parkway improvements and $500 million in southern New Jersey transportation upgrades. The commissioners also approved future annual toll increases capped at 3%.

The state is saddled with 15.3% unemployment as a result of business closings and other precautions Murphy enacted to slow the spread of the new coronavirus. Murphy at a news conference May 28 said the projects will be an economic boost.

Hours after the New Jersey Turnpike and South Jersey Transportation authorities voted May 28, Murphy approved their meeting minutes without exercising veto authority over any actions.