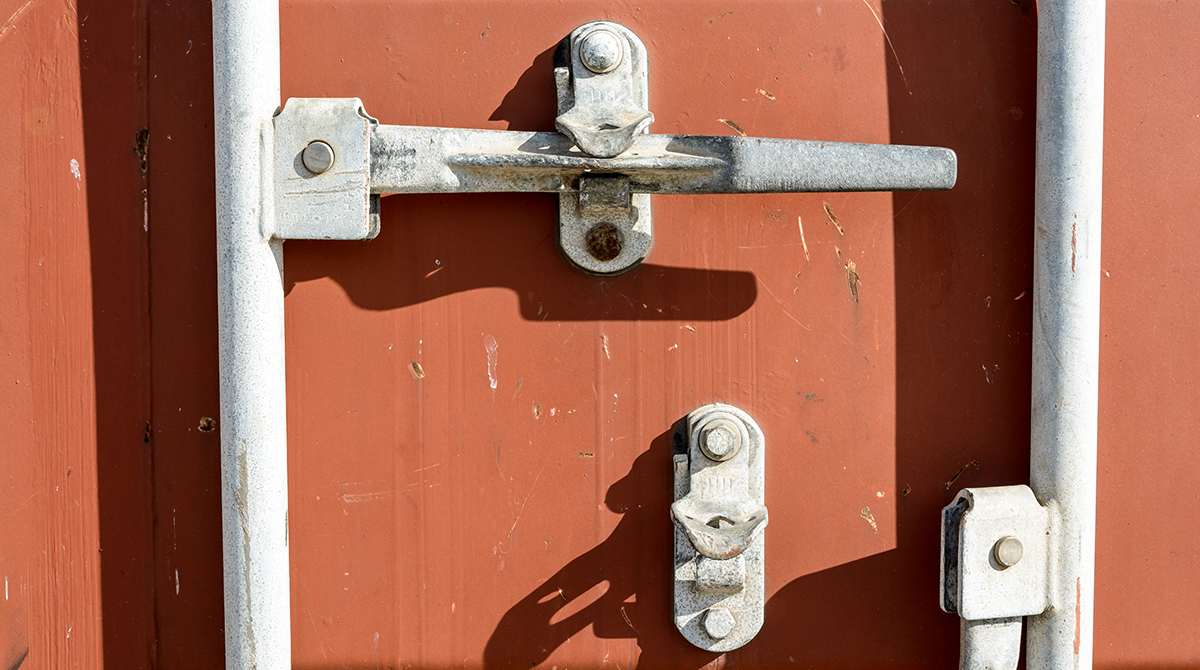 The thieves “took everything they could get their hands on,” said Col. Patrick Callahan, head of the state police.

The stolen cargo included granite, landscaping equipment, home goods, clothing and groceries. It was worth more than $1 million, police said.

An investigation into the ring began Oct. 14, focusing on a warehouse complex in Passaic’s Botany Worsted Mills Historic District.

Police said they were alerted to the ring after the theft of a tractor-trailer containing more than $100,000 worth of meat from a trucking lot in South Amboy. The truck was found abandoned later that day at the Vince Lombardi Service Area on the turnpike, and evidence pointed them to the warehouse complex.

Four different locations on the property were used as “off-loading” points where the stolen cargo was stored and fenced, according to police. Fencing means knowingly buying stolen goods with the intent of selling them.

Callahan said the investigation was continuing. “I wouldn’t be surprised to see additional cargo seized, additional suspects arrested and certainly charged,” he said.