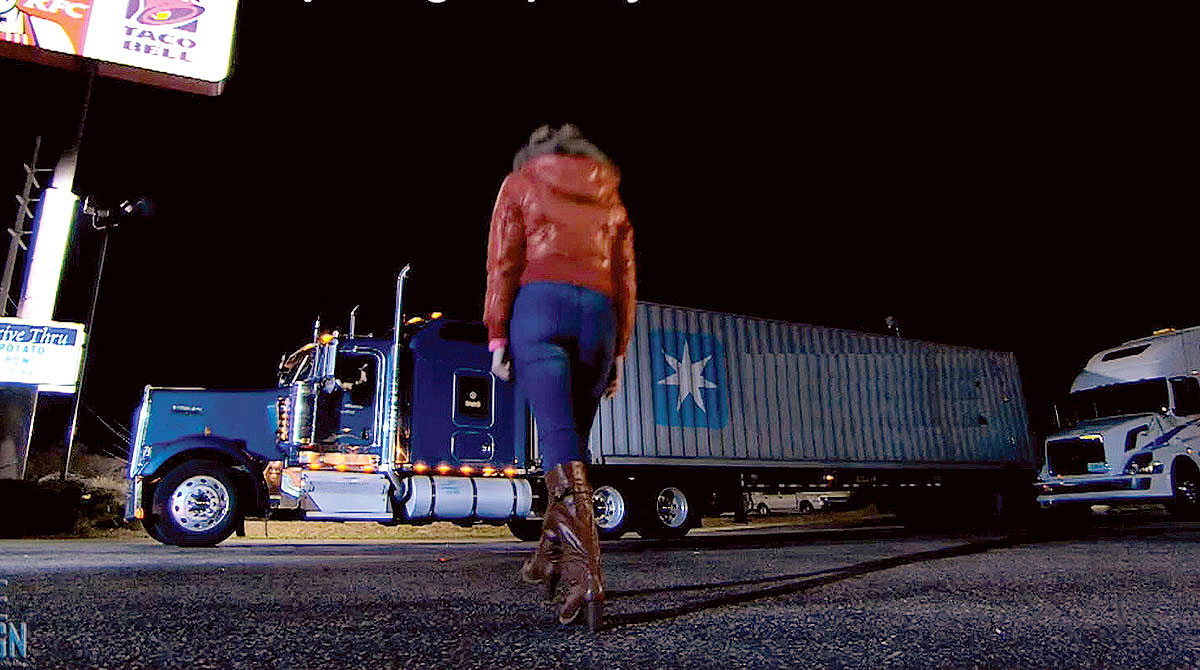 Transportation Secretary Elaine Chao has appointed 15 people, including representatives of the trucking industry, to serve as members of the new Advisory Committee on Human Trafficking. 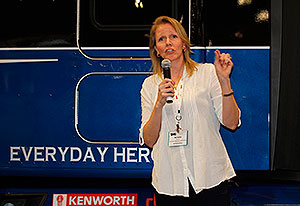 According to a U.S. Department of Transportation press release issued Oct. 11, the committee is charged with developing strategies for reporting instances of human trafficking, recommendations for DOT-funded programs to combat trafficking and best practices for local transportation officials who lead training and research programs.

“The committee is being formed to really develop a set of best practices for states, particularly for state DOTs,” Paris said.

Garner Brumbaugh also commended Chao for compiling a committee that includes trucking, rail, airlines, buses and maritime groups because of the pervasive nature of trafficking. According to the International Labor Organization, about 40 million people are victims of modern slavery.

Garner said her drivers use training materials produced by Truckers Against Trafficking.

“I know that it’s a scourge on our society. We have to step up and find a solution and combat it,” Garner Brumbaugh said. “With any problem in our society, one person or one group can’t solve the problem. It has to be a collective effort.”

Trucking’s role in hindering human trafficking has received legislative attention over the past few years. In January, President Donald Trump signed into law the bipartisan No Human Trafficking on Our Roads Act, which requires DOT to ban for life professional drivers who are convicted of using commercial motor vehicles for trafficking.

The individuals were selected for the Advisory Committee on Human Trafficking after an application process. They are instructed to submit their recommendations to DOT by July 3, 2019.

“It’s a good group. We have to work quickly and efficiently,” Paris said. “To me, it seems like it’s been a good pick and hopefully we fulfill the mission.”

Catherine Todd Bailey, a former U.S. ambassador to Latvia, will serve as chair. Linda Burtwistle, president of Coach USA and a board member of the American Bus Association, will be vice chair. 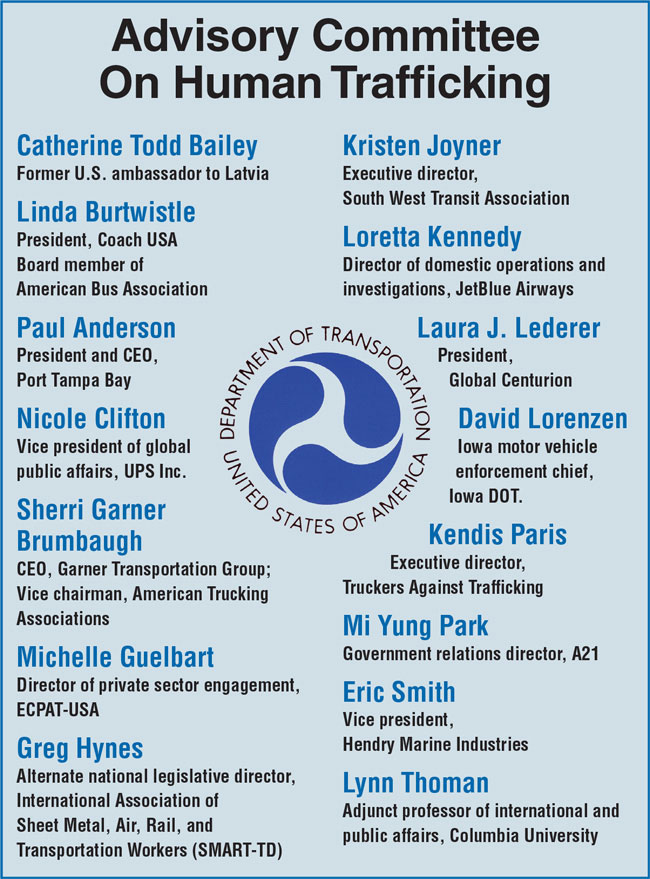