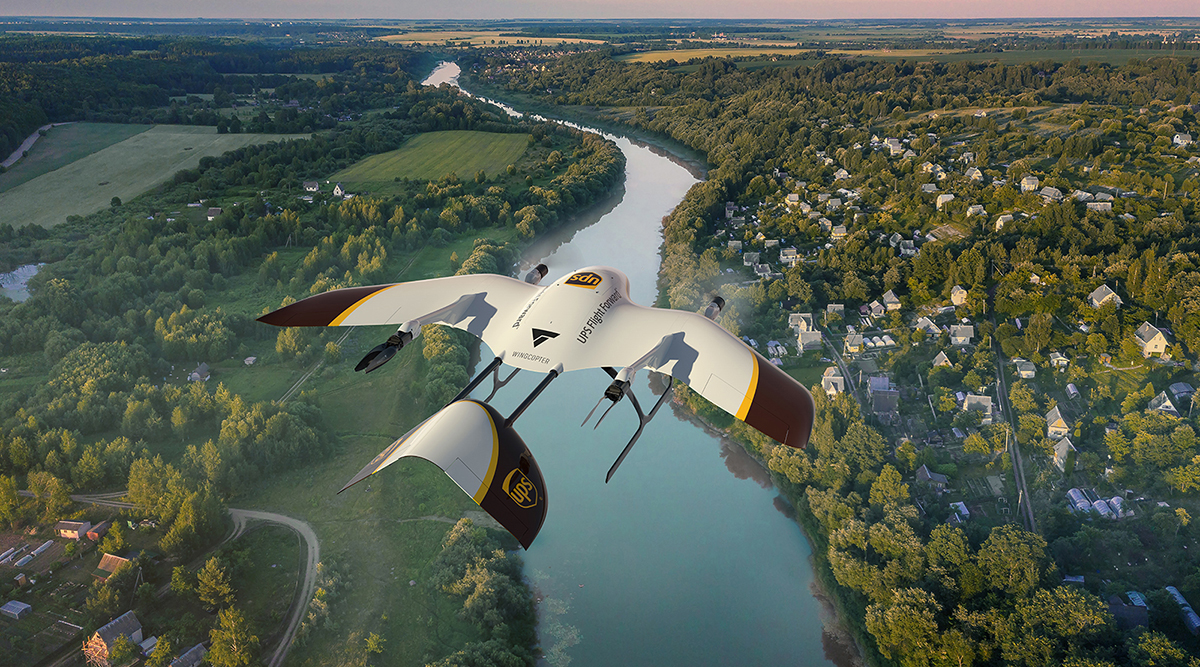 The North Carolina Department of Transportation is preparing to launch a public-private partnership that will use drones in coronavirus-related relief efforts.

State transportation officials recently announced the effort, which will rely on drones to deliver goods such as food and critical medical supplies. The initiative is conducted by NCDOT’s Division of Aviation and its private-sector partners.

“North Carolina has been a leader in demonstrating how drones can help people in times of crisis,” Transportation Secretary Eric Boyette said. “We look forward to putting this technology into productive use as we work to help citizens and medical professionals during the COVID-19 pandemic.” 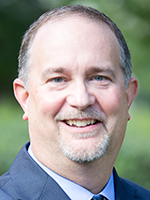 The initiative, scheduled to launch in May, will involve a few different prongs. In the Charlotte area, Novant Health and Zipline are proposing to distribute personal protective equipment and other medical supplies across Novant Health’s medical campuses. Zipline specializes in medical product delivery by drone. Founded in 2014, Zipline has made deliveries of medications, vaccines and blood.

A spokeswoman for Novant Health confirmed that the medical network and Zipline are working with the Federal Aviation Administration on options to pursue emergency operations in response to the pandemic, although she said timing of the operation depends on receiving regulatory approvals.

In Winston-Salem, UPS Flight Forward Inc. and Matternet are proposing to work with a local hospital to use drones to deliver health care equipment, medicine and PPE to medical providers. A subsidiary of UPS, Flight Forward focuses on drone delivery and maintains a drone delivery service at WakeMed Hospital in Raleigh. Matternet develops technology that is used for aerial deliveries in urban environments.

“UPS Flight Forward is actively seeking ways to assist during the pandemic with the use of [unmanned aircraft systems],” UPS Flight Forward President Myron Wright said April 24 during a virtual public forum NCDOT held regarding the drone initiative.

Flytrex, a drone delivery company, proposes to shuttle food from restaurants in a shopping center in Holly Springs to nearby neighborhoods. Holly Springs is 20 miles southwest of Raleigh.

According to NCDOT, the initiatives in Charlotte and Winston-Salem are meant to reduce the strain on medical supply chains, while the program in Holly Springs is meant to help people comply with the statewide stay-at-home order. Gov. Roy Cooper recently extended North Carolina’s stay-at-home order through May 8. The North Carolina Department of Health and Human Services has recorded 9,142 cases of COVID-19 as of April 27.

The individual drone missions will be supported financially by the private partners, while NCDOT will coordinate the project. State transportation officials will use the data collected during the P3 to study how the technology can be used in other parts of the country.

NCDOT has been an active participant in FAA’s Unmanned Aircraft Systems Integration Pilot Program. The program is meant to facilitate cooperation among state and local government agencies and private sector groups, such as drone manufacturers.

Drones could be a game-changing tool in the fight against COVID-19, and NCDOT plans to lead the way. Learn more >> https://t.co/jBSoTNVZrQ pic.twitter.com/oZtVxWMP5G — Division of Aviation (@NCAviation) April 23, 2020

“North Carolina DOT is, at its core, about connecting people and places with the things they need,” White said. “We like to solve problems in real time. ‘First in Flight’ is more than a tag on a license plate here at the DOT.”